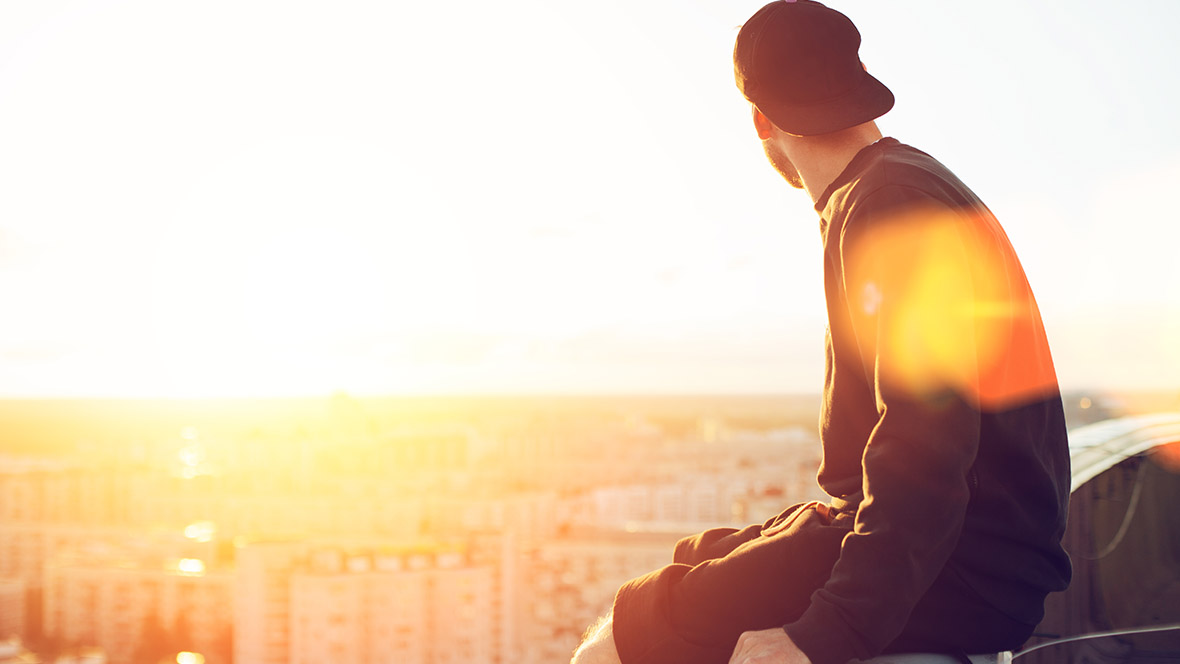 Do Aries Men Ever Get Emotional?

Are you watching your steady and somewhat cold seeming Aries man wondering if he ever shows emotion? So, do Aries men ever get emotional? As a matter of fact, he does! Here are some things to think about in regards to Aries and what he will show you with his actions.

If an Aries man is mad at you or feels hurt; he will withdraw and spend some time by himself. While he’s away; he’ll sulk and maybe even cry depending on the circumstances.

It’s highly unlikely for him to cry in front of you but it IS possible sometime down the line after he’s been with you for a very long time and knows he can trust you. Otherwise; he’ll hold it in.

Aries is the Alpha male personality which means it’s not proper to show his sadness or even being angry when it’s something that punched his very core on the inside.

Anger is something that is easier to express for an Aries but again; he may flee in order to avoid the conflict or to avoid making a huge mistake with the woman he’s involved with.

If he doesn’t, he’ll stick around and give you what for with a nasty verbal assault. So that means that if you notice he’s getting really angry; it’s best to allow him to calm down or you can leave to allow him to do so.

Either way it’s best to let him figure out what he’s dealing with so that he can come back more calmly and tell you what happened; if you don’t know already. Sometimes you can make him mad or sad without even knowing it. 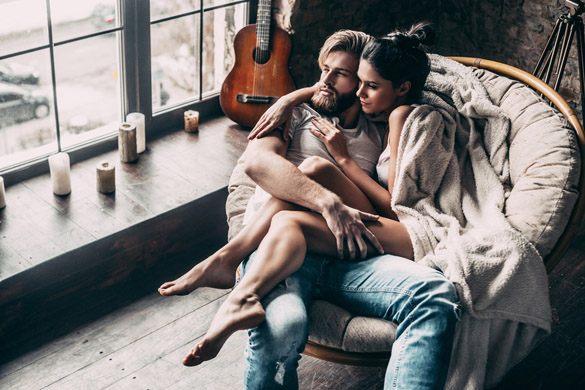 Again; Aries men are not trying to purposefully be secretive but when it comes to their emotions; they don’t like letting these boil at the surface for you to see. They would rather cope with it on their own and be around you when they’ve settled themselves back down.

So if you hear “nothing’s wrong, I’m fine”; allow him to go about his business. If you push him; it’ll only make him more upset which isn’t a wise idea unless you want to feel his Aries wrath.

Instead of thinking he’s keeping a secret from you; realize that whatever feeling he has seems like a weakness in his mind. He doesn’t want you to know that he’s insecure on the inside despite his exterior.

He wants you to always see him as a pillar of strength that no one can break down. The truth is though; he’s breakable just like anyone else. On the inside he feels things very deeply.

It will take years of being with him and assuring him that you’re not going to ridicule him or make him feel as though he’s anything less than who he is. He always wants to be your knight in shining armor.

Keep this in mind when you’re trying so hard to get him to talk or trying to push him to tell you what he’s thinking. Use patience and allow him to come to you when he’s really ready.

His eyes tell all

If you can manage to get him to look at him straight in the eye; you can almost tell immediately what is going on with him whether he’s happy, sad, angry, or even complacent.

All his emotions are in his eyes and those never lie. If you ever wonder what it is he’s feeling, just really take a look. He won’t have any clue what you’re doing looking into his eyes but you’ll see straight through to his inner being.

When he tells you nothing is wrong, take a good look in those beautiful eyes. If something IS wrong, it’ll be there. If nothing is going on, the truth can also be seen. If you ever think he’s lying to you, take a peek. You’ll find out what the truth is.

Anger is his weakness 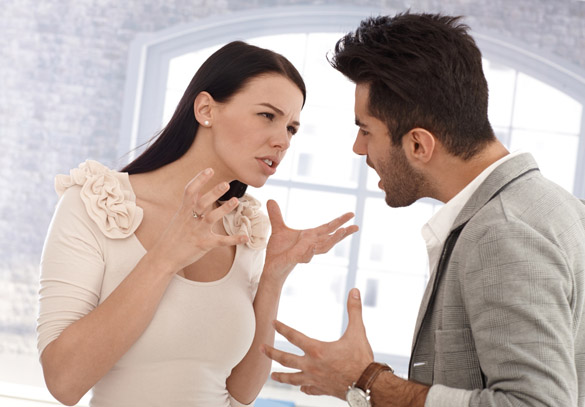 This truly is the one emotion that is extremely difficult for an Aries man to contain within himself. If he gets really angry, it comes out via him yelling, throwing things, cussing, or possibly just becoming eerily quiet.

There is no hiding the wrath of anger from an Aries. I mentioned that he has to either go off by himself to calm down or his lady love can volunteer to take off awhile to give him time to chill his nerves.

This is the one emotion he wears on his sleeve. He can hide the sadness when he tries and he can hide hurt. Anger however; is something that is part of the Aries man’s fire.

With him being a fire sign; his temper is serious business. He can be very quickly lit up. His fuse is rather short. Over time you can learn what pushes his buttons so that you can also learn to avoid those.

I would recommend never using his buttons in order to get back at him for any reason. Trust me when I tell you that it will undoubtedly backfire on you and you’ll wish you never even thought about it.

This guy’s fury isn’t pretty and it isn’t a fun experience. In fact; he really requires a woman who is a bit calmer and can keep her own composure since he’s isn’t good at keeping his.

A calm woman will have a more patient temperament and will understand where he’s coming from. This is the type of woman he needs. The calmer woman will also do well with having a more fiery man. They balance each other.

If you’ve got a nasty temper of your own; you may want to find a compromise or counseling to help you two communicate without it blowing up into a colossal sized bomb.

Overall Aries men DO get emotional but unless you’ve earned his trust or been with him for years; it may be hard to detect. Anger is the one exception to the rule and is the one that you’ll always spot right away.

Would you like to know more about what may set an Aries man off? Check out my book for more details. The Aries Man Secrets could help you learn what his buttons are so that you can try to avoid pushing them.