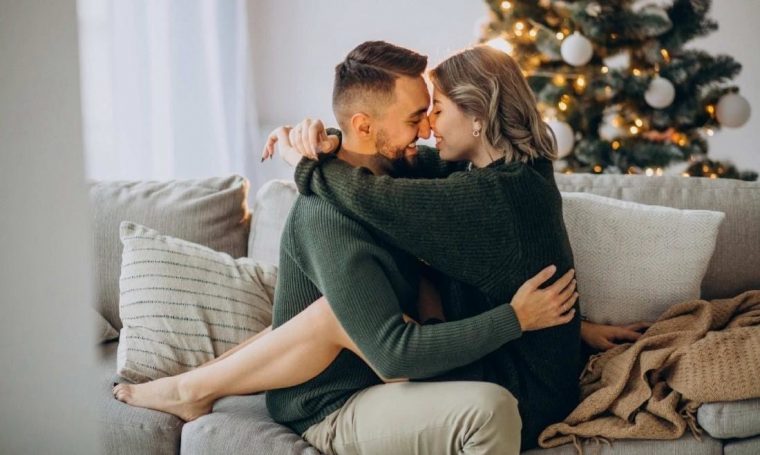 So, my friend, you’re interested in an Aries guy who has some walls up. We’ve been there. I’ve seen it a million times. Aries men are naturally defensive! So, you’re wondering: how do you break down his walls and get him to let you into his heart?

Luckily for you, I’m here to help. I’m Anna Kovach, and I’ve been a Relationship Astrologer for several years. It’s been the thrill of my life to educate my fellow women on how to elevate their relationships through Astrology.

Aries men are tough nuts to crack, but I’ve noted four techniques that seem to soften him up so that he lets you into his world. If you’re ready to dive into the Aries man’s psyche and create the intimate relationship you’ve been after then check out the following tips. 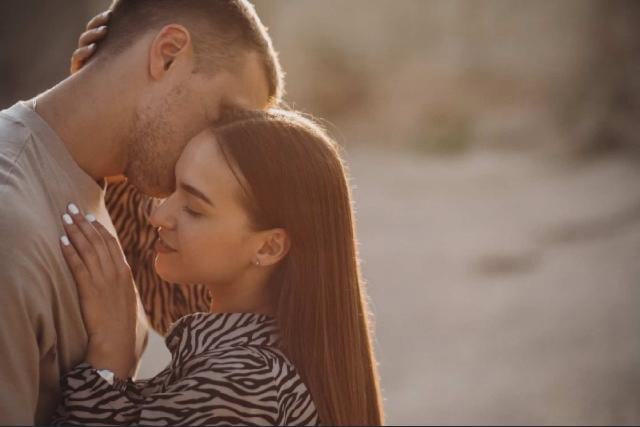 Aries are like the ‘kid’ of the Zodiac. Kids don’t have incredible amounts of self-awareness without growth, so it’s important to keep that in mind when working with an Aries man. The best thing you can do is to make him aware of the parts of him that are more vulnerable, and how happy it makes you when you see that side.

When Aries is being helpful, sensitive, or vulnerable, it’s a good idea to let him know that you saw his ability to show that side, and it made you happy. Your Aries guy may not even realize he’s capable of opening up until someone else makes him aware of it.

Aries may be taken back when you compliment his sweet moments. Don’t be surprised if at first, he tells you his motivation wasn’t to be naturally sweet. Don’t let him fool you. Even Aries have tender moments. 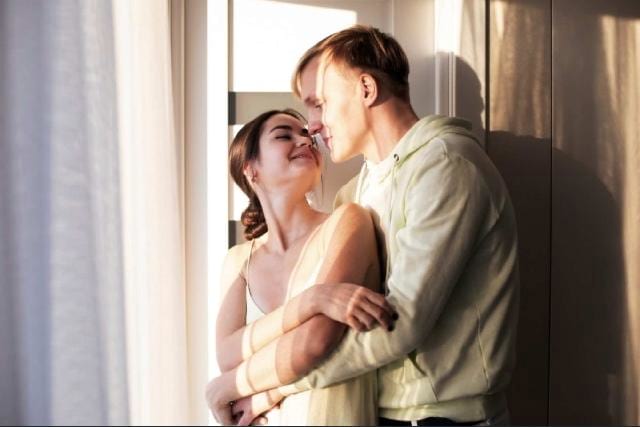 Like I said, Aries aren’t naturally self-aware of all of their sides. They just ‘are’ and they’re not thinking too hard about why, what, or where. They’re just happy to be here. This is wonderfully stress-free for the Aries, but it can become frustrating for those seeking to help them grow a specific part of themselves.

This is why it’s good to mention to the Aries what opening up looks like, and what you’d like him to do to get closer to you. Are you looking for more heartfelt talks? More I love yous? More genuine reactions?

Despite this, don’t force him to change. He’s just not going to change for any old person, and Aries MUST satisfy his own needs first to give to others. He needs a certain amount of instinctive action free from overthinking about the perceptions of others.

Be honest about the change you want to see, but at the same time don’t expect your requests to emphasize certain parts of him to be on his mind 24/7. 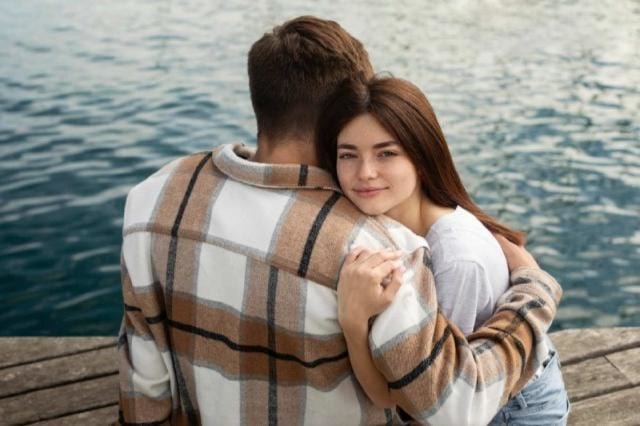 Just like kids, Aries often need to be led by example. There are reasons that you model the behavior you’d like to see from children when you’re around them. They’re always watching and always learning from you. Aries is often quite similar, being the child of the Zodiac.

Think hard about what you’d like to see from your Aries man. Then ensure that you’re walking the walk when it comes to these things. If you’d like him to be tender and sweet, then show him tenderness and sweetness.

Aries is always looking for things to defend themselves against. They are the warrior sign, after all. They assume that others may want to hurt them so they put their shield up well before others can get the first strike in.

Now, if Aries hangs out with you and sees that you’re becoming vulnerable yourself, Aries is forced to pause. Eventually, he will realize that you’re not doing anything to warrant his defenses, and he will back down. This allows him to reciprocate the softer energy you’re radiating.

Be willing to display all of the behavior that you’re expecting from him. Share your own struggles with him, be willing to cry in front of him, and don’t be afraid to show him your whole heart. This is how Aries can learn how to do it himself.

Just Listen With No Judgement

I’ve mentioned that Aries is often on the defensive. This is likely because in their past they have been critiqued or attacked for being open-hearted. It’s tough being an Aries sometimes. Despite this, you can always show him that he’s got no reason to worry about you.

When your Aries does begin to open up to you, just let him talk. Don’t interrupt, don’t tell a similar story from your own life. Just focus on what he’s saying. The Aries is self-involved and won’t appreciate the conversation shifting to something off-topic.

After the Aries is done talking, keep it simple. No reasoning with him about his emotions, no telling him what he ‘should’ feel or do. Just let him know you’ve heard him and that you’re there for him. He doesn’t require anyone to fight his battles for him or to comfort him. He just needs a friendly ear.

It takes time, dedication, and patience to open up an Aries. Due to their natural belief that others are ‘out to get them,’ they do take more time to connect with. But it’s oh so worth it if you have the energy to put into it.

Aries needs a partner who won’t rush them, who listens without judgment, and one who also performs the way Aries is expected to. They learn best when their partner embodies what it is they’d like to see from the Aries man.

I have seen this technique work over and over and I can’t recommend it highly enough.

Would you like to learn how to do this right now?

Don’t let him turn his back on you because he doesn’t understand how much you care for him.

Do the things that will help you to not only show him that you love him and want to be there for him.

If you don’t know what those things are then I really suggest that you try this guide that I wrote for you.

This Guide is something all women wish they could get to understand their Aries man.

All you need to do to secure the Aries man of your dreams is follow everything I’ve told you and everything that I’m willing to share with you in the guide.

>> Click the link and get started. You won’t regret it. A loyal and loving Aries man is something all women want.

You want to get closer to an Aries man so find your wings right now while the offer is on the table for you.

As always, I wish you nothing but the very best!

May the stars always shine brightly for you.