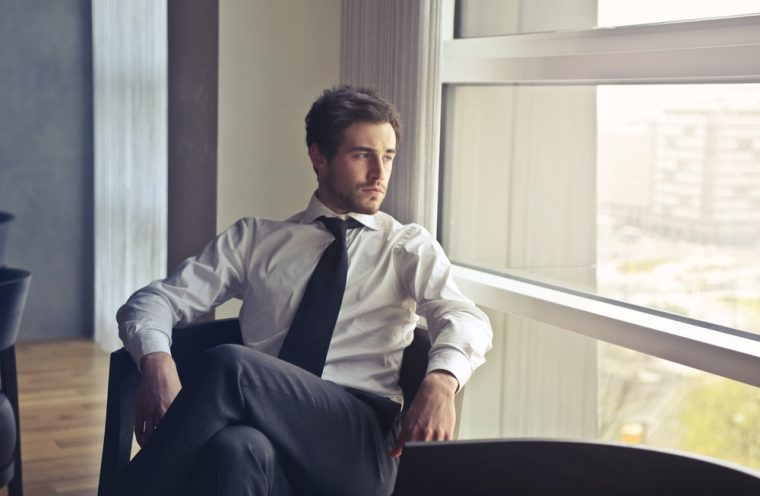 Every month the planets change signs and affect our relationships. Depending on the planetary movements, you may not always understand the needs and desires of the Aries Man. However, there are simple things that you can do based on the monthly energy to improve your relationship with the Aries Man. Find out how to attract an Aries Man in March 2020.

Attracting an Aries Man in March 2020

1. Let him show you his worth. Let him spoil you.

You may already know that the Aries man enjoys the latest thrill, exciting romance, passionate lovemaking, and lifelong adventure with the woman of his dreams, but with Transit Venus in Taurus highlighting his 2nd house of values and income, the Aries man could be feeling more generous and possessive than usual.

In astrology, Venus says a lot about what the Aries man will want and need out of a relationship. Venus shows what he likes, the way he approaches relationships, the way he gives and receives affection, the type of woman he is attracted to, and his emotional relationship to material possessions and money.

With Aries being a cardinal fire sign, he naturally enjoys pursuing women. The Aries man loves to show off and let the world know that he is confident. With Transit Venus increasing his need to prove his excellence to his partner, the influence of Taurus challenges the Aries man to be more diligent and conscientious in his relationships and affairs.

During this period, the Aries Man is more driven, even-tempered, poised, sensual, and knowledgeable, especially in matters regarding his values and personal finances. If he is able, he will go out of his way to seduce you with rich foods and a lavish lifestyle. Because the Aries man thrives off approval, warmly respond with verbal compliments and physical affection.

If you want to Attract an Aries man, it’s important to remember that he is his own person. In order for him to feel loved, he needs to feel like he is appreciated, which is why he can be so affectionate towards you. So even if you aren’t someone who prefers PDA and big-hearted gestures, allow him to do those things for you.

2. Take him out. Show him that you care.

Aries men love an unselfish woman who is romantic and expressive, so go out of your way and show him how much he means to you. With Transit Venus in Taurus, it is better to buy him physical gifts — things that he can touch and use in daily life.

The Aries man is attracted to bold, confident, and thoughtful gestures. As a firm believer in independence and personal freedom, he wants a partner who can think for herself and make decisions that she can stand behind.

Instead of asking him what he wants, creatively get a list of his favorite things. Look for things like what gym he goes to, his favorite restaurant, his favorite travel location, and his favorite hobbies and sports. Venus in Taurus appreciates things of value, so make sure it’s something that he can actually get use out of.

If you want to go the experience route — because what Aries Man doesn’t like new experiences? You should make sure that it’s a unique activity that has depth and excitement; the Aries man doesn’t like anything shallow.

He enjoys physical activities and sports so anything that allows him to move around is always a plus. Because Venus in Taurus is ruled by a fixed earth element, it may be nice to visit the closest mountains or well-kept park. 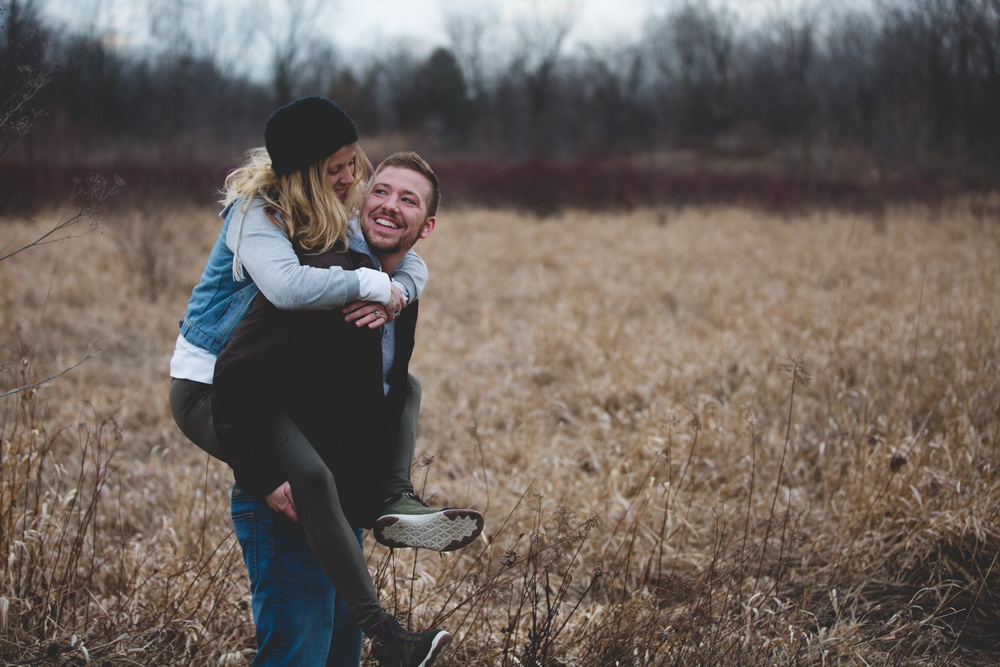 3. Honor his emotions and needs.

In astrology, Mercury says a lot about how the Aries Man processes, receives and sends information on an internal and external level. Mercury shows us things like how he expresses his emotions, how he processes thoughts, how he perceives life, and what he wants to communicate to the world at the current moment.

With Transit Mercury completing its retrograde cycle in Pisces and Aquarius on March 9, Aries men are more sensitive, vulnerable, and emotional than usual. During this period, the Aries man is interested in his mental and spiritual health. He is more creative and visual. You may find him more demonstrative and expressive than usual.

Doing shared activities like vision boards, arts & crafts, meditation, and couple massages help him unwind and take it easy. This encourages the Aries man to feel safe and trust you.

If you really want to impress him, show him that you’re not intimidated by his pride. Talk about your own fears, regrets, and insecurities — let him know that we are all human. Although he is naturally competitive and outgoing, at heart the Aries Man is a hopeless romantic, he wants the ideal love.

If you want to attract an Aries Man in March 2020, make him feel comfortable enough to set aside the tough guy act for you. Peel through his layers and don’t run off if he shows you anything less than perfect.

The Sun will move into Aries on March 18. The Transit Sun in his sign highlights the area of his chart that rules his physical appearances and overall personality. During this period, the Aries man will be most like himself, his characteristics and natural charm are exaggerated.

In relationships, the Aries Man represents the “Cassanova” archetype. He is an optimistic lover, always being lusted by and after beautiful women. Unlike some zodiac signs, the Aries man wants to chase his partner, he wants to earn her respect and adoration. He prefers partners who allow him to chase and become the sole object of his affection.

With the Sun highlighting his 1st house of self in March 2020, he may be very busy this month as he prepares to enter a new solar cycle. If you want to catch and keep his attention, you will have to trust in your connection and let him do this thing.

Unlike other men, the Aries Man won’t tolerate someone coming on too strong or questioning their decisions. He needs peace and cooperation in his relationships, no matter what he is always in charge.

The best way to earn his respect is to hold your ground and respect his wishes. When you are together, give him all of your attention. When you are apart, gently let him know that you are thinking of him because he needs to know that his presence is missed.

If you can do these things, it’s likely that he will become very attracted to you.

For the Aries man, structure and security should feel exciting, not limiting. With Transit Mars in Capricorn, the Aries man may feel more ambitious than usual. Capricorn is a practical earth sign that values wealth, public image, and professional achievement.

Instead of talking to him about life goals and commitments all the time, find a balance between a supportive partner and best friend. With so much earthly energy present in March, it’s easy for the Aries man to become very serious and rigid. Because of this, he needs your relationship to be a sanctuary for compassion and peace.

Although the Aries man is one to “play the field,” the influence of Mars in Capricorn encourages him to be more goal-oriented and think long-term. If you desire a long-term commitment with an Aries man, this is an excellent time to introduce the subject.

Honesty is the key to any relationship with an Aries man, so be transparent and direct about your desires and expectations. Naturally, he may feel resistant about the subject of commitment and longevity, but if he is attracted to you he will come around with time.

Dating an Aries man is like playing a game of blind chess, you never know his next move. If you want to attract an Aries man in March 2020, you need to learn how to trust the process. Mars in Capricorn prefers relationships that evolve over time, it wants things to unfold organically.

On the other hand, you are still attracting an Aries man, so at some point you will need to be assertive, but this is where intuition comes in. When dating an Aries man, it’s always best to follow his lead and let him be your guide; ask him for clarity when you feel lost.

Take a moment and reflect on all the ways that you will attract an Aries Man in March 2020. Will you be more open and transparent in your approach? Will he make the first move or will you?