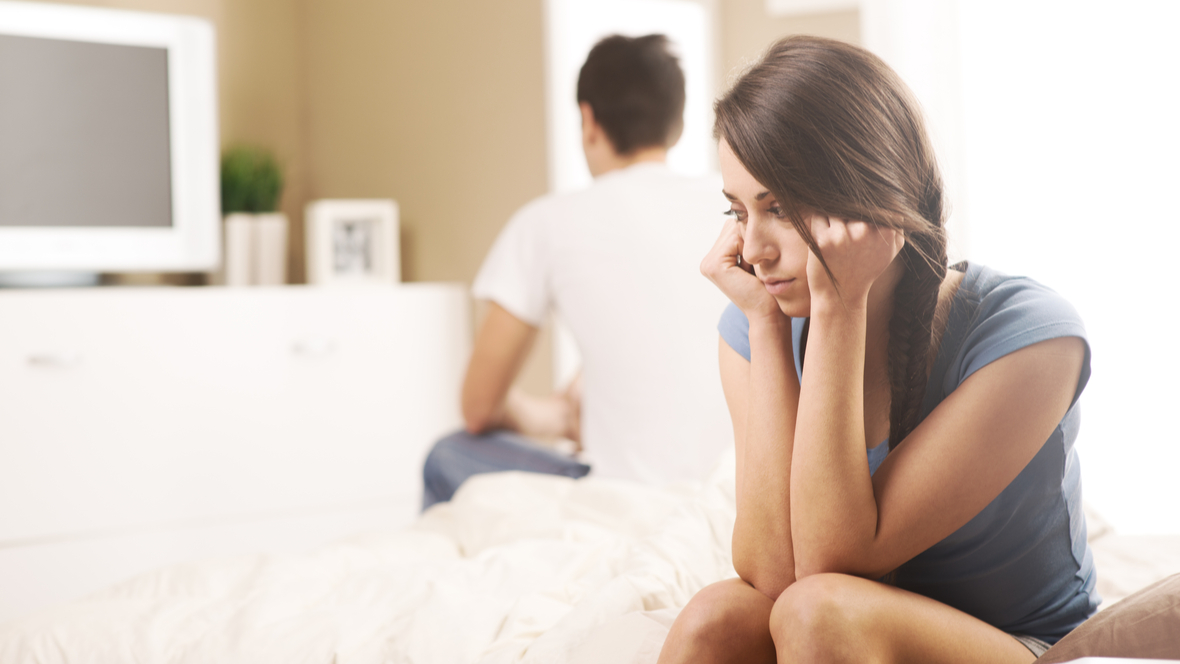 5 Warning Signs That Your Aries Man Is Just Using You

Are you feeling suspicious about your Aries guy? Does it seem like one minute he really cares for you but then the next minute he’s icy cold? There may be a reason for this. Keep reading for some warning signs that your Aries man is just using you. It might help you decide if he’s playing you or not.

If your Aries guy isn’t sticking to one flow; there may be a problem. Telling you how much he cares one day then being really cold to you the next could indicate that something is amiss.

Does he speak one way and then act another? Watch his actions. They often speak far louder than his words ever can. Telling you he loves you and then giving you the cold shoulder is showing you his intent.

His intention is NOT true if he’s being cold or hurtful toward you after telling you how much he cares for you. Words can only take you so far and his actions could very much be showing you that he’s only playing with you to get what he wants.

Beware of the “friends with benefits” syndrome with this guy. He’s really slick at forming these. He’ll hook you in the bedroom then treat you like you’re not that important until he wants another round of hot sex. 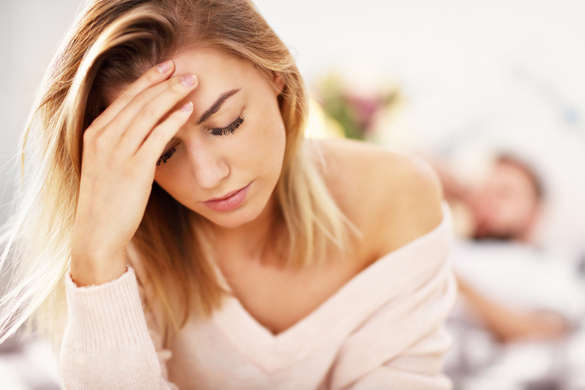 This kind of goes along with the first thing I mentioned. When you figure out you cannot rely on this guy to help you or be somewhere at a certain time; he’s not in it for the right reasons.

Aries man will go above and beyond for the woman he loves. So if he’s flaking out, not showing up, or canceling plans; he likely has another agenda that isn’t conducive to what you want.

If he tells you he’s going to help you with something and then doesn’t; he doesn’t care and likely won’t ever help you with it. Tally this up with all the other things that he’s being careless about and I think you’ll find he’s not into you.

Aries men are typically one of the most reliable there are but when he’s not showing this quality; he’s not into it and not in love with you. If he was; he’d be there 5 minutes early and ready to take on whatever task you have for him.

3. Doesn’t Introduce You To His Family or Friends

When an Aries man loves a woman; he wants to integrate her into his life. If you feel as though he’s hiding you or doesn’t want you to meet those people who inspire his life; you are not his girlfriend.

He is using you for sex or a booty call. While an Aries man may take a while to form an actual bond or relationship; he will still give you an indicator that you are special to him and that you’re the only woman.

If you don’t feel you’re the only woman and he seems to have no desire to take you out to meet anyone he cares for; he’s playing you. He has no interest in it going any further and just waiting until someone else comes along.

You know you’re in when he’s ready to take you on group dates or to go home and meet mom. When that isn’t happening, he doesn’t see you as “together”. He sees you as a good time only. 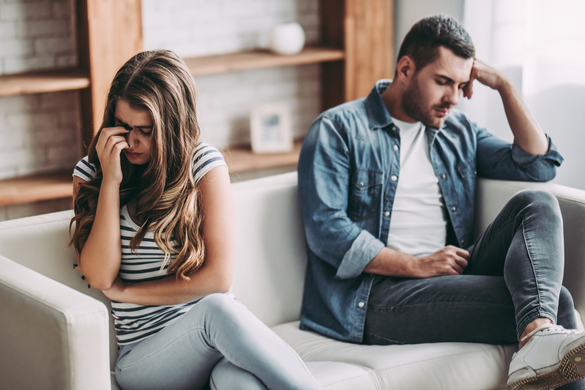 When the Aries man doesn’t talk to you on a deep level or lets you in; he’s either not into having a relationship with you or he’s simply using your time up out of boredom or lack of someone better to do.

Truly the Aries man can be very callous when it comes to the feelings of others when he isn’t feeling it. He should immediately let go when he knows that someone isn’t the one.

However; he sometimes is fearful he won’t find the right person and hangs onto someone who isn’t the right one just to have someone there when he wants her. It’s not right but sometimes he will do this.

Again; watch all his behaviors and see if they are in line with him being with you or if they’re more in line with you being an option or second choice. If you feel that way; leave him.

5. Blows Off Your Feelings

When you’re hanging out with him; is he actually listening to what you have to say? Does he seem to care about it? If he seems to be bored or not listening; he’s not really with you.

Aries men come off as very rude or brash when they are not fully into someone. This is one of the examples. You’ll talk and he’ll start yawning or playing a video game instead of seeming interested.

When he’s actually WITH you; he should be attentive to you and listen to what you say when you talk. He should be interested in your life and desires just as you are with his. It has to go both ways.

When he’s blowing your feelings off to do what he wants to do or talk about what he wants; he definitely is playing you and not interested in an actual real loving relationship that can grow.

All in all, there are some very obvious signs here from the Aries man regarding using or playing you. He isn’t good at hiding it and probably doesn’t care about hiding it.

He feels how he feels and though he may not tell you “this isn’t a thing”; he’ll blow you off and make you feel rather worthless unless he’s trying to get into your pants.

While he’s trying to get you into bed; he will act as though you’re the hottest woman alive. Afterward; he will go back to being a jerk that could care less what you think or feel. If that is the vibe you are getting, drop him like it’s hot and move on with your life.