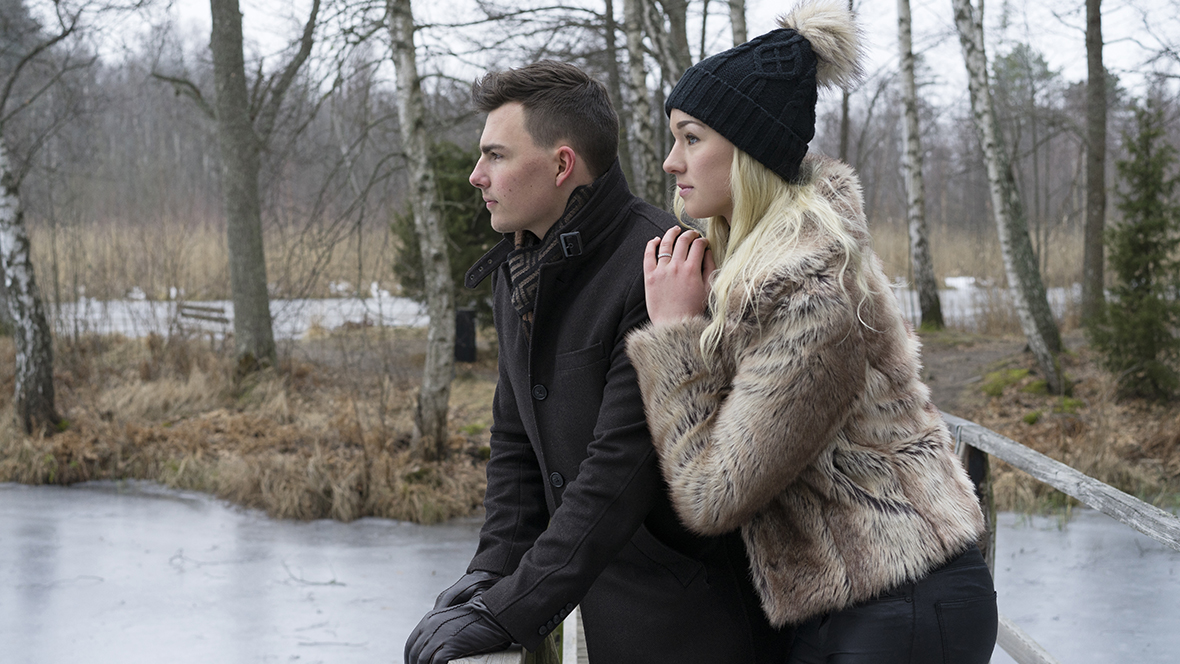 Can Aries Men Be Secretive?

You’ve just met an Aries and are wondering if this man is keeping something from you. Maybe you’ve been dating him awhile and wondering if he has any skeletons in his closet. So, can Aries men be secretive? Here is some information that could be useful in determining if he’s keeping secrets or not.

Not a public affair

Aries isn’t exactly secretive per say. It’s more that he doesn’t believe all his business needs to be splayed for the entire world to see. That means he may not say what all he’s doing on social networks.

That doesn’t mean that he’s not being honest. It means that there are some things in his life that he feels should be private and special. If everyone always knows; it’s less special.

So while you may be ok with changing your relationship status and telling the world how much you love your Aries guy; he may not respond in like. He may not do this on your behalf.

Understand that he doesn’t want the world to know every single thing about his life. It’s not that he’s hiding you from his friends, family, or other women. It’s just that he feels it’s no one’s business.

However; if he does want to hide you from family and friends; this could be a red flag for you to address. Typically an Aries will talk to his friends and family about his girl; especially if he’s serious about her.

Otherwise, what he doesn’t post or say to the public is likely not because he’s embarrassed or doesn’t want people to know about you. It’s probably just his sense of security in the fact that everyone does not need to know his business. 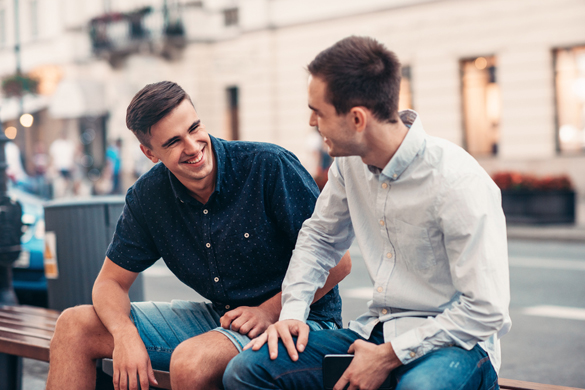 If the Aries guy you’re into isn’t telling people about you is because he’s not really ready to be committed yet. The thing about Aries is; he doesn’t open up completely until he’s committed.

That means he doesn’t feel the need to tell you everything he does, with who, and when. If you haven’t discussed exclusivity then he feels you have no rights to what he does or doesn’t do.

The flip side of this though; he will want to know where you are, what you’re doing and with whom. He has a double standard. He wants you to be one way but he doesn’t feel he has to do the same.

He will flirt with other women when he is not with you. That’s who he is and what he’s good at. So again; unless he’s 100% devoted to you; you may as well assume he is flirting.

The better thing to do is to not even think about it. It will only get you upset. There isn’t much you can do until he commits to you. Once he does, you can lay down some ground policies for the two of you to follow.

However; don’t try to tell him what to do or push him to commit because it will totally backfire on you. He will give up on you and move on.

Getting to know you

While he takes the time to get to know you; he’ll keep it all on the down low. Until he is sure that he wants to be in a relationship with you; he feels it’s not appropriate to mention it to anyone.

If he is talking to more than one female; he’ll also not speak up about this. The only caveat here is if you met him under circumstances that are following the “friend with benefit” suit.

Of course if that isn’t what you want; you’ll need to make this very clear with him. Otherwise he may assume it’s ok and be seeing other women on the side while he’s getting to know you.

So is an Aries secretive? They can be; yes. Most of the time; it’s just that they don’t feel the world needs to know their every move. However, there are times where he is juggling ladies and well; he’s not going to open up about that.

Although if you were to ask him if he’s seeing anyone; he may very well be honest with you and tell you “well, I am sort of but nothing serious”. Then you have your answer and thus it’s not a secret.

He’s not going to offer it up though unless you ask him. So that may be a good policy if you’ve met an Aries and are wondering if you have a possibility with him in the future. Ask him if he’s seeing anyone and see what he says.

Aries typically do not lie so either he’ll tell you the truth or he’ll shrug it off. By shrugging; he’s keeping his secret and yet not lying. It’s messed up, I know.  They’re complicated sometimes.

Skeletons from the past 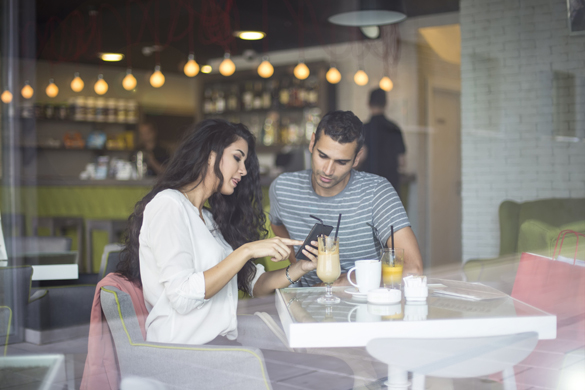 The best way to get your Aries to tell you anything is just to simply ask him. If he’s committed to you totally; he’ll be honest about it. He may not WANT to discuss it but he will.

Like everyone else that walks this earth; he has some skeletons. Not a person alive is devoid of a past. The thing is; how important is it for you to know? I’d only ask him things that would be significant to you and what your future could be.

There are some things that he can and should be allowed to keep to himself. Unless you want to open up a bag of judgment; you may want to just ask what is pertinent.

So in terms of relationships; you may ask him only what may be important to know moving forward. Like if the relationships ended badly, was he hurt, etc.

Knowing only the facts will help you cultivate a healthier and long lived relationship with him. Everyone has secrets. Does that make the Aries man secretive? Not this sort of thing.

Everyone is capable of being secretive but the only thing that is relevant for him is that until you’re 100% in a commitment with you; he doesn’t have to tell you everything.

What else is there to know about Aries? Lots of stuff! Check out my book and find out for yourself. The Aries Man Secrets opens up doors you may not have thought to look behind. Find out and see how you can build something wonderful for yourself.