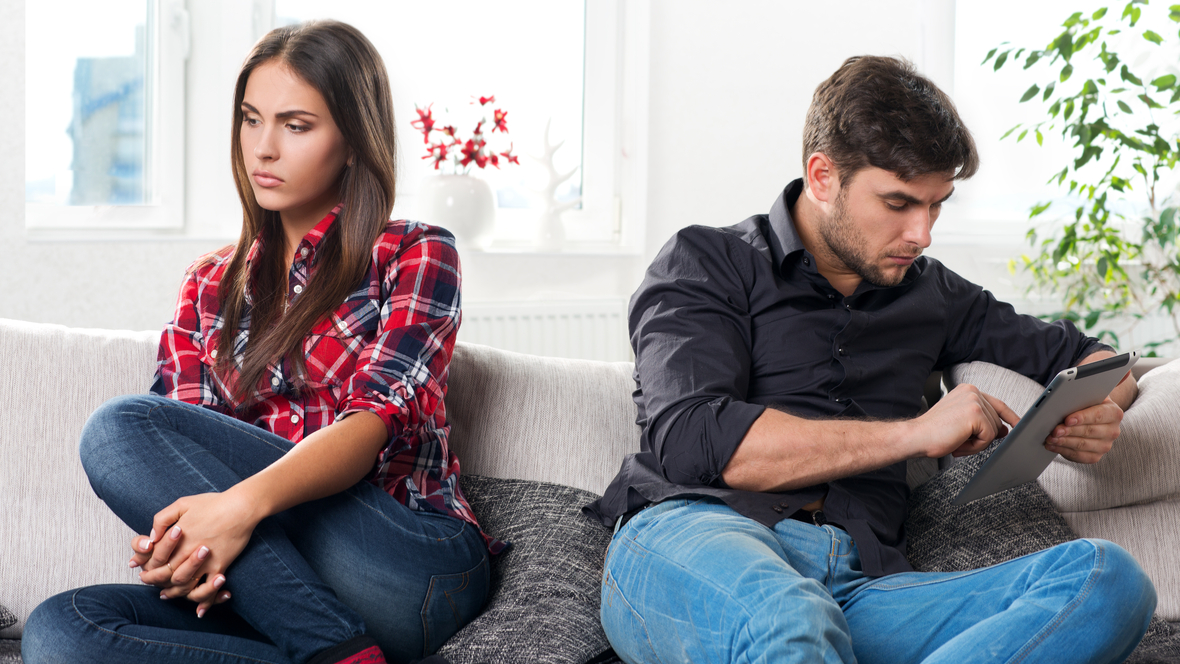 Aries Man Being Hot And Cold All The Time – What To Do?

Have you been dating or seeing an Aries man who at first was warm, loving, and intimate but then he became ice cold? Does he have a habit of going back and forth so much that you just aren’t sure if he even wants to be with you or not? Keep reading to find out why is your Aries man being hot and cold all the time.

Jumped in Too Fast

Aries men crave excitement and so when he meets someone who sparks that thrill; he tends to gravitate toward her. He will think its “love at first sight” without getting to know her or whether or not she’s even good for him.

When he does this; at some point; he’s going thing things through and when he does; he realizes he jumped into a situation or relationship too quickly. He will start pulling back and trying to mull things over a bit.
He’s not as much of a critical thinker as some of the other signs. He’s intelligent but his mind is so busy that he often doesn’t take time to really get things in order before he makes decisions.

He gets exited and dives right into whatever he wants without any regard for the consequences that may follow. Once he really understands that he shouldn’t have done it; he back peddles.

He may figure out that the person he got into a quick relationship wasn’t the one, maybe he realizes he likes someone else as well, or he could have realized he’s not really ready for any relationship at all.

When Aries man goes too fast; he is doomed to throw the brakes on and finally think about what he’s doing. Sometimes it results in him figuring out it’s the right thing and then sometimes he figures out she’s not the “one” for him. 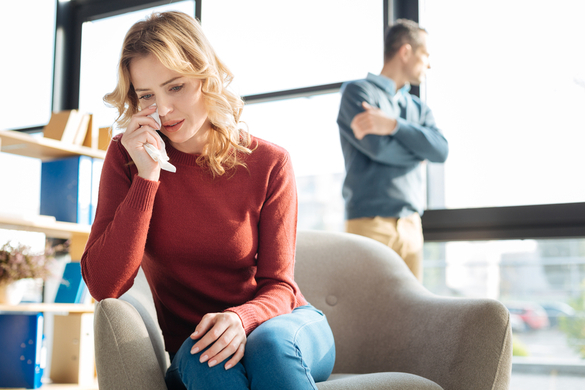 This sometimes hits any man no matter what their sign is. However; with Aries men; they tend to build up walls once they’ve been hurt. Though his “instant satisfaction” kicks in when he meets a wonderful lady; his instincts kick in later.

I mentioned that he back peddles or pulls back. If he realizes that he still has fears of getting hurt; he’ll also wonder if he has the potential to hurt the woman he’s getting involved with.

He doesn’t want to intentionally hurt anyone else because he’s been hurt but sometimes he gets so wound up and excited about someone new that he bypasses the healing process.

If he’s still harboring difficult problems within himself due to a past relationship or heartbreak; he will inevitably shut down or back off. He knows he has walls and he knows it will take the right person to tear those down.

He won’t give in easily and even though he seemed so warm and caring at the beginning when you met him; if he’s carrying this heavy load on his heart; he’s going to worry that someone is going to get hurt therefore he steps back.

Patience is required to get through the times where he disappears, go radio silent, and doesn’t want to make plans. He may need some personal time alone to work on his inner issues.

If he’s able to heal himself successfully; he’ll come back arms open. Of course you as a woman; need to decide if he’s worth waiting for at all or if there is perhaps someone else better for you out there.

When he warms back up

Naturally, if he’s thought things through and decides to make a go of the relationship; he’ll seemingly come back around with passion again. The thing is; you’ll be leery about whether or not he means it.

This is absolutely a normal reaction. The problem with this is that if he senses that you’re leery; he’ll feel offended and get ticked off. In other words, if he feels you’re doubting whether he’ll stick around or not; he’ll get very upset.

Again; it’s totally legitimate for you to feel this way. However; it may be something best discussed with your friends rather than him. If you somehow find a way to tell him you are doubtful; he may disappear again.

That doesn’t mean you should never talk to him about how you feel but I can tell you that Aries men get offended by a woman who questions their intention or integrity. It’s a dicey situation and you’ll need to be very careful.

I’d say give him another shot and let him prove to you that he’s going to stick around. If he disappears for the 2nd time; it may then be time to reconsider if he’s really what you want.

No one wants to worry about their mate suddenly disappearing whenever it suits him. You certainly don’t deserve this either. I’ve had letters from clients who take him back multiple times only for him to end it or have an affair.

If your Aries man disappears once and comes back warmed up to you again, it’s alright if you let him back into your world as long as you keep your antenna up and eyes open.

What can you do? 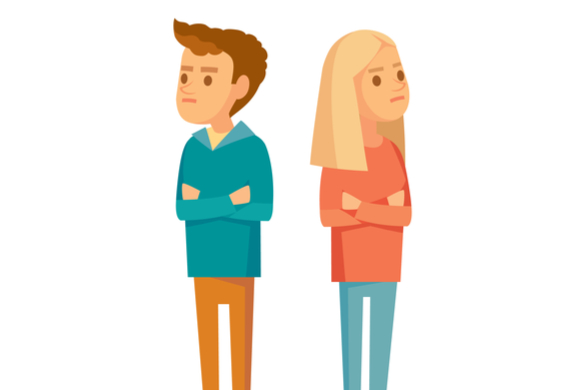 Many women ask me what they can do when their Aries man gets hot and heavy then goes cold. The best thing to do is to wait and see what happens. If he cares but was afraid; he’ll come back.

If he had second thoughts and disappeared then he may have decided to move on. In the event that he has up walls and is fearful; there is still a chance he’ll come back around.

A great deal of patience is required for these men. If they disappear, you can send one text expressing your care and that you’re there for them. Then they have to decide if they want that or not.

I hope this helps give you an idea of what he’s like when he is very warm and goes very chilly. Always trust your gut and do what is right for yourself!

6 thoughts on “Aries Man Being Hot And Cold All The Time – What To Do?”