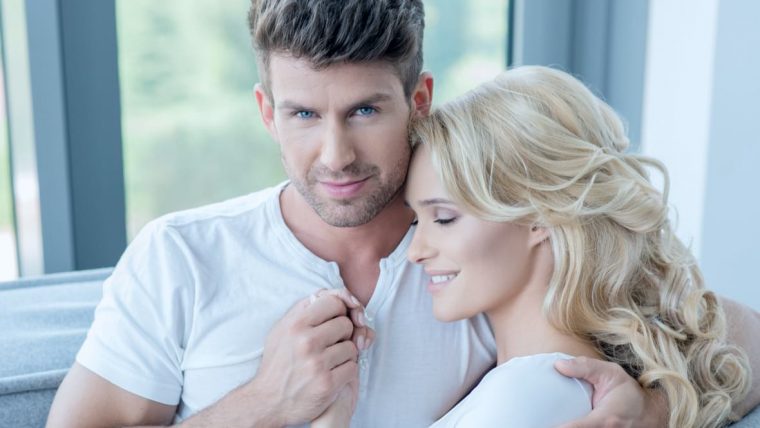 Are you dating an Aries man? Does he struggle to speak openly about his feelings? Does he jump straight to fighting instead of being calmly open with you?

If you’re dating an Aries man, I know that there is at least one struggle you’re familiar with and that is getting an Aries man to open up and be honest with you! This is a difficult task, but one that will be totally worth it for you and him by the end of it.

So, sit tight and lean in because I have some great secrets of the Astrology trade to share with you. If you’re ready to find out how to assist your Aries in opening up to you, then continue reading!

Be Your Most Open Self First 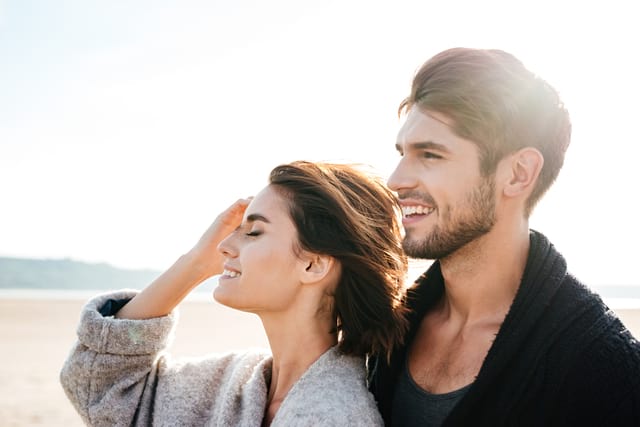 The Aries man is not one to operate on an emotional level very naturally. Unless he’s got a chart loaded with water and air on the side, he’s not going to be very open about his feelings because it’s just not something he thinks about.

So, in order to help him think about what it is he even should be communicating, go ahead and model it for him. Be your most open, communicate your thought process, how you come to your emotional conclusions, and what it is that makes you feel good.

This is going to let him see how it’s done! Aries men may have been raised in a house where defenses needed to be up for personal protection. This means that open communication likely didn’t happen or if it did, it was only when fighting.

Aries men often simply don’t know how to talk openly! So be the teacher in this scenario and create a safe space for when he does decide to express himself.

Try Talking In the Car

Aries men often don’t know how to phrase their emotions. As a result, they clam up or end up saying something that isn’t actually how they feel. One of the best ways to avoid this mental hang up in their communication is to occupy their mind with something else so that the words flow naturally without too much overthinking.

Aries are ruled by Mars, and Mars rules metal and fire, both elements of cars. As such, Aries may feel naturally most at peace while driving. They tend to be good drivers since Aries are natural strategists and are always thinking about what others on the road are thinking.

This mental preoccupation frees the emotional part of their mind up. You may find that some of your most soulful conversations happen in the car. So, take advantage of the times that the two of you are riding around together. You’ll see that there is a notable change in how your Aries man is communicating.

Ask Him Lots Of Questions 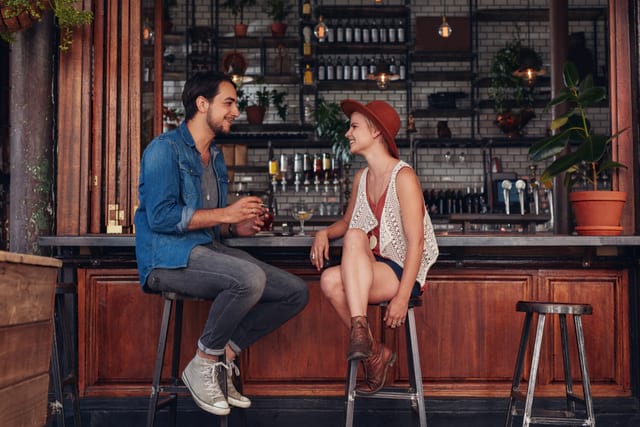 The Aries man may struggle normally to know what’s important to express and the kind of things you’re even looking to know more about. So, this is another way to show the Aries what sort of communication you’re looking for. Aries are bad at inferring what others want, so this is a wonderful tactic to lay the information you’re seeking out in the open.

Be open and blunt with your questions without being confrontational. An Aries really needs things laid out for him. He assumes that others are as to-the-point as he is, so beating around the bush isn’t a great tactic with the Aries.

Basically, if you’re wondering something, ask him. He will appreciate you showing him what it is that you’re looking for. Eventually, he’ll know enough to tell you on his own what you’re looking to see him open up about!

As I mentioned before, Aries are often raised in homes where open communication was discouraged and the only time communication happened was during arguments. You didn’t think the Aries was being defensive for no reason, did you? He’s the sign representing war, and that’s often the type of energy he experienced growing up.

This is why it’s important to avoid triggering the Aries man by being aggressive with how he opens up. He probably just doesn’t know what you’re looking for or doesn’t know how to calmly express his feelings.

The right thing to do is just be open and honest about your expectations and then let him handle the rest. He’ll talk in his own time or he won’t and you’ll cross that bridge when you get to it.

Read next: 7 Great Date Night Ideas With An Aries Man

Appreciate When He Does Open Up

Perhaps the most important tactic on this list is to show thanks and appreciation when the Aries does open up to you. It’s not natural for him to be open and honest about his emotions. Not because he’s dishonest, but because it doesn’t occur to him to want to open up emotionally.

When the Aries man makes an effort to be open with you, always notice this. It’s hard work that deserves praise! Plus, it will show him what he’s doing right so he can do more of it for you!

Even if what he says upsets you, it’s important to not get angry if you can help it. This will tell him that he shouldn’t open up or that if he does it will lead to a fight. This eventually will have him skipping the opening up altogether and going straight for arguing, which is more his comfort zone.

Always acknowledge his efforts to communicate and be open and he’s going to give you more of this in return.

Are you dating an Aries man? What has allowed him to open up to you? Let me know in the comments below!

If you want to learn about the ways of finding out what this fiery Aries man wants without asking it directly, then check out my brand new guide Aries Man Hear Opener and make him share his true feelings, and become emotionally available with you in few easy ways.