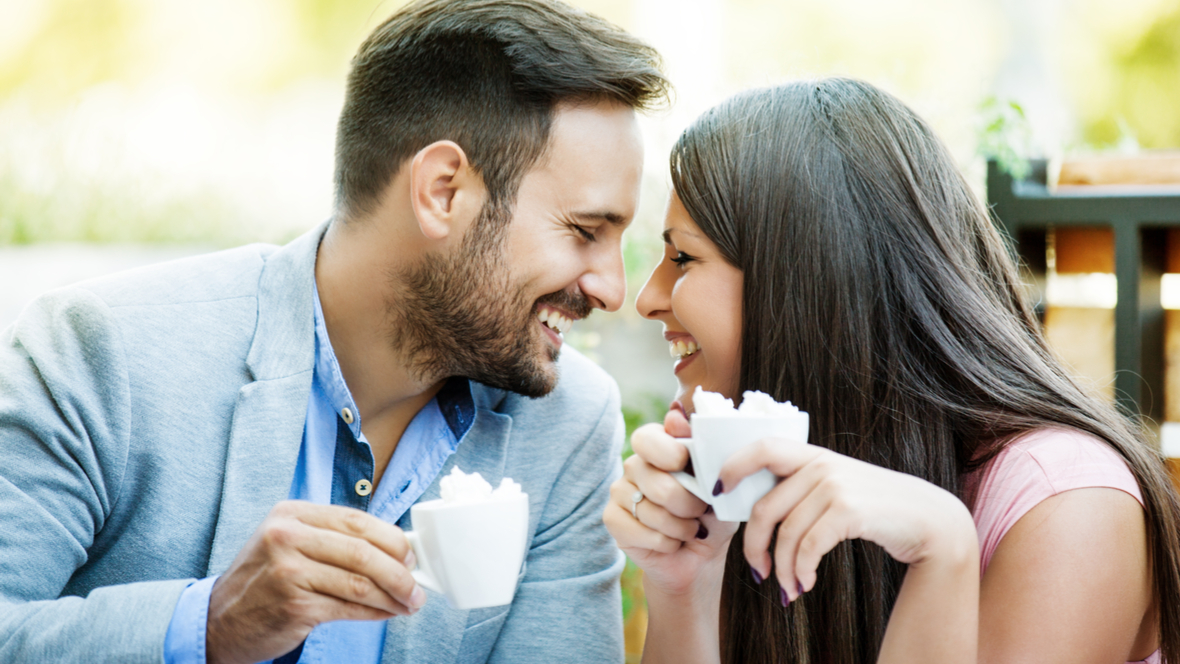 Relationship With An Aries Man: How Will He Test If You’re The One?

Aries men don’t like to jump into a committed relationship that easily. They first need to get to know you really good to decide if you’re worth all their effort. Here is what to expect from a relationship with an Aries man and how he’ll test if you’re the one for him!

He will certainly go through mind battles with you

Aries is all about himself much of the time. If you encroach on that; there will be consequences. That’s not always a bad thing though. He just wants to always be right basically.

That means that even when he knows he’s not in the right; he’ll argue until the bitter end to make sure his point or view of things are heard. To keep up with him; you’ll either need to be passive or you’ll need to stand your ground.

Calling his bluff is no easy thing to do ladies. He’ll fluff up his chest and give you what for if you go against what he believes to be right. This could be a very cerebral tug of war between you.

If you are strong-willed like he is; you’ll want to stand your ground. If you show weakness; he may either steamroll you or he’ll lose interest in you. He wants a woman who will tell him where to shove it.

I wouldn’t recommend constantly battling though; that would become tiring for you both and may lead to an unceremonious ending. Find a balance between the two of you.

He absolutely will test your ability of willpower. Show him what you’ve got! If you know you’re right because you have facts behind it; tell him! The proof is the proof.

He Will Test Your Ability to Let Him Have Personal Space 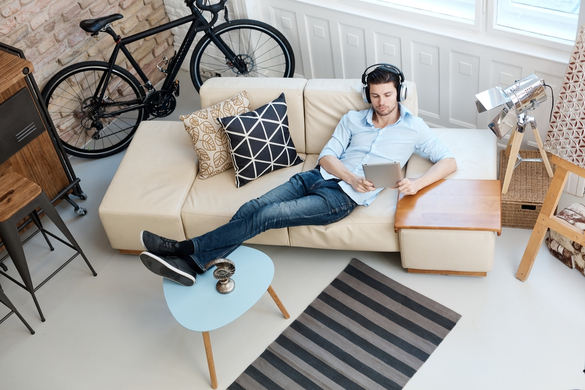 The Aries man will want to be sure that you will understand his need to have time to himself or with his friends periodically. It won’t likely be too often but when he wants it; he wants it.

As such he may start to go out more and more to see how you handle it. Seeing where your limits are will help him gauge how much he may be allowed to do without you getting upset about it.

He may also keep an eye on how much you go out. If he thinks you’re a party animal or barfly; he may not want to keep things going. He wants a woman who will be independently set but will also know when she should be home.

It’s really sort of twisted but he has his own set of logic that no one else can really follow all that well. He believes he should do what he wants but his lady should have some reservations and not do the things he would do.

He will push your limits

As I mentioned; the Aries man is very active. This means he likes to expend a whole lot of energy to do the things he wants to do; whether that means sports or some other activities that are strenuous.

He will want to see where your stamina ends. He wants to see how much you can or cannot keep up with him. It’s important for him to know how much you can actually do with him or how much he’ll do alone.

Either way; he has to make sure you will be able to keep with him much of the time if not all of the time. He will keep dragging you out and making sure you’re the most tired you’ve ever been.

This may apply to sex as well. He may want to see how much you will or will not do in bed to make sure you’ll suit his desires and needs. If you cannot, he may send you packing.

He will be playing games with you 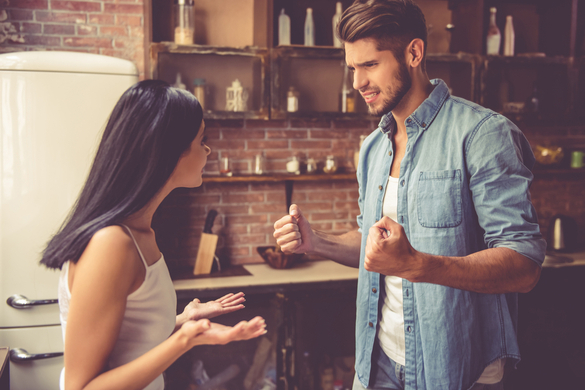 While dating; these men will absolutely play mind games. They can be straightforward but when they’re getting to know you; they want to have the fun of chasing you instead of everything being easy.

In this way; he’s testing your ability to stay interesting. Much like the Gemini; if he gets bored; he wants out. Therefore he wants to see how much fun you’re willing to have.

This may require some intellectual jousting or bouts of marathon sex. It really is going to depend on each individual as far as what level he takes it to. But yes; the Aries man WILL test you.

He isn’t going to fully commit to someone who cannot toe the line with him. He wants someone who holds her own but can also keep up with him so that they can be equal partners.

When I say equal, I mean “mostly equal”, as he still wants to be “the man” in the relationship. When he is ready to start actively dating someone or to get more serious; he will stop playing games.

He will at that point be very straightforward and forthcoming. So though it may seem like a crazy ride; he will at some point; settle down and stop playing games with you.

Honestly, making sure you’re the woman for him is going to require some tests much like you’ll want to give him to make sure that he will be the right one for you.

Almost every couple; if done right; will test each other and make sure that they are a good fit for each other. If you aren’t testing; something is missing. Make sure you give him your all but make sure he’s doing the same.

Go ahead and put him through your own tests and see how he does. You’ll know whether he’s the right one for you or not after you do.

Click here to learn more about what the Aries man really desires in a woman. It may help you to understand why he’s testing you in the way he is.