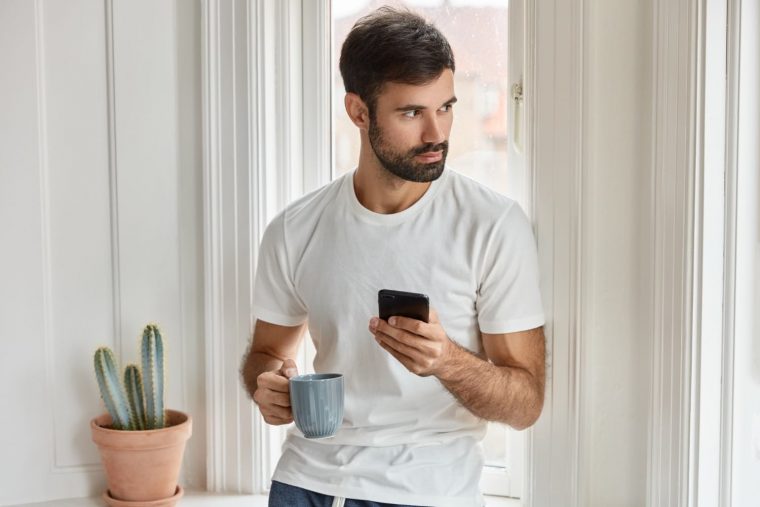 Aries men can be difficult when it comes to texting. They aren’t one for doing it very often, so getting them to initiate can be taxing for you. Luckily, I do have some suggestions when it comes to Aries man dating and texting!

Initiating contact for the Aries man is something that he has to come to terms with. He may start out hot and heavy –but then he dies off. It’s not that he’s lost interest, but it’s more that he gets lazy about it. Below is help with how to get an Aries guy to text and call you first!

In the beginning, it’s likely the Aries man was chasing you first –that’s what he should do. If he didn’t, then this may show you that he’s a tough nut to crack and that he may not be easy to accomplish initiation with.

Basically, you have to do things that excite him, make him feel needed (not too much though), and get him to chase you again. If he has slowed way down then he needs to be reminded of what it was like before.

It’s possible he’s gotten bored or gotten caught up with other things going on in his world which have caused him to go quiet. He may not even realize anything is wrong.

He could have gotten very comfortable with the fact that he’s with you and he now isn’t concerned with the things that he used to be. He’s not trying to win you anymore because he has you.

This causes him to be lazy about reaching out first. He figures if you want to talk, you’ll reach out to him. He forgets he’s the hunter, the Alpha, the one who has to be the chaser and initiator.

You’ve got to do some things to remind him of this. When you do, he’ll pick up the pace and start making more of an effort. In the sections below, I will describe more the things you need to pull off to get him motivated. 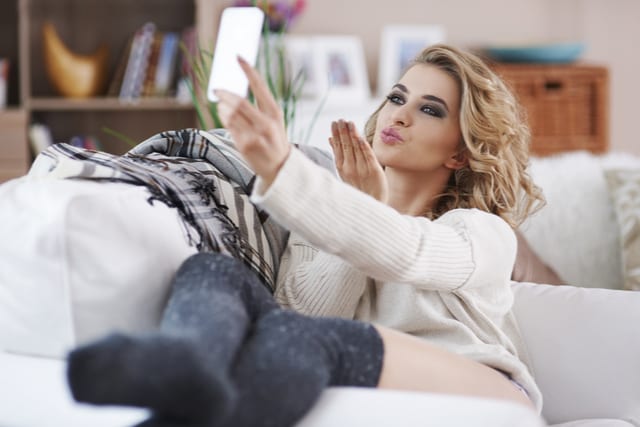 Remember when the passion was really burning? When you two could hardly keep your hands off each other? You’ve got to bring that back! What exactly did you two do back then? What was exciting?

You need to figure out that recipe and try it again. Things may have changed since then, but if he still loves and cares for you, he will be into it. Do spontaneous things with or for him.

Try to let him be your “hero” a little here and there. It excites him to do things for you sometimes. Not all the time though –don’t be needy or he’ll get turned off.

Just here and there, make him want to help you. Ask him to do something that he knows you know how to do, but you want him to help you with. Such as opening jars, reaching something up high, car problems, etc.

Many men naturally know how to work on cars, or they at least learn to dig in and get it done. You can tell him you hear a noise in your car and ask him to check it out for you.

You can come up with anything as far as getting your Aries man to assist you. He’ll appreciate you came to him and he’ll love it that you do need him sometimes!

Here is something else, you can role play like this. Ask him to look at your toilet then come out with a toolbelt around your waist with nothing else on asking if you can be his assistant.

Seriously, you can make things fun and passionate again. This will make him miss you, want to spend time with you, and remember why he fell for you in the first place.

Make Him Miss You 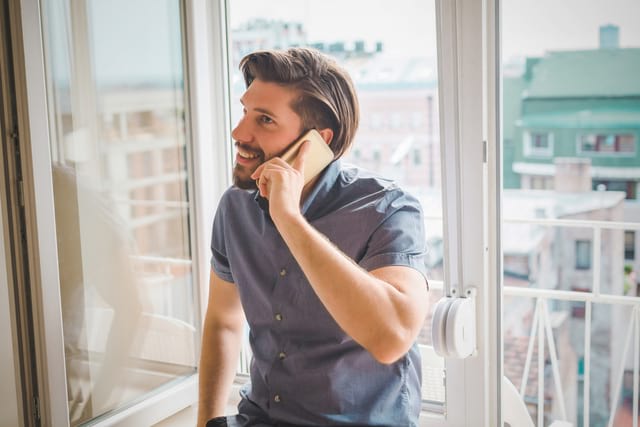 Find things to do to keep yourself busy. Don’t be at his beck and call. Don’t wait around for his texts. Make him wait a bit. Also pull back on your own texting. He needs to miss you in order for him to want to reach out.

Yes, I understand the fear of losing him if you aren’t reaching out touching base. However, if he’s now reliant on you to initiate, then he’ll expect it to stay this way and doesn’t realize you want him to reach out first.

So, make some changes in your routine and shake things up a bit. If you’re used to reaching out to him daily, skip a day and see what happens. Skip two days, and see if he doesn’t reach out to ask you what’s up.

He’s not going to assume you’re done with him for missing a day or two in between texts. It’s just a way of him to not hear from you which should make him wonder why.

Again, don’t always be available either. Go out with your friends, do stuff with your family, and keep busy. The less you’re around to spend time with him, the more he will revive his hunting skills and want to chase you again.

Even if you two live together, you can make yourself a bit sparse so that he gets more of his own free time but at the same time, you’re showing him you don’t need him in that way.

He will love it at first, but then he’ll start to miss you being around. At that point, he will step it up and initiate more with you and ask you to stay home with him.

Talk To Him About It

This is the most direct route to seeing that your Aries man will get back on track and start to initiate again or if he never was, it could get him to actually make an effort there.

Getting an Aries man to text can be as simple as telling him that you really love talking to him, but you wish he would try initiating more as it would be more exciting for you.

If he thinks that it will be a good thing for you and will make you happy, he may very well do that. This is especially true if he really cares for you or loves you.

While Aries men can be a bit selfish sometimes, they are also protectors of their loved ones. They would never let anyone mess with them. He’s an excellent man and provider.

All you really have to do is get his attention and talk to him about the way you are feeling about everything. You don’t have to be emotional. In fact, it works best if you do it in a cool, calm way.

Tell him that you don’t mind initiating sometimes, but you’d like it if he would at least meet you halfway on it. The same goes for making plans. Tell him it would be exciting if he made plans ahead of time for you two.

You can tell him how romantic and wonderful it would be if he were to surprise you with an already laid out date. Telling him like this is like positive support pushing him in the right direction.

It doesn’t sound like you’re pressuring him or telling him what to do so it will be received in a very good way. Rest assured this shouldn’t push your Aries guy away unless he’s just not that into. That would be a different matter.

Talking to him will help you get answers as to whether or not he’s that into you. If he still doesn’t make any effort after you’ve tried all of this, then he may just be hanging around until you break it off with him.

Read next: How to Show an Aries Man You’re Interested Without Pushing Him Away

Aries men can be stubborn, and sometimes they’re oblivious to what you really desire. It’s not that he’s ignoring you on purpose or wants to hurt you. It’s that he simply isn’t thinking about it.

He isn’t purposefully trying to seem callous. He just has no clue what he’s doing, or not doing, that is good. So, you’ve got to let him know in a very soft way. First by talking, then by the other methods I mentioned.

You can get through to your Aries guy. Be patient, be kind, and show him the way. Take control without him realizing that’s what you’re doing because you’re so soft and gentle.

Speaking of a good strong man, did you know that delectable actor; Robert Downey Jr. is an Aries man? He’s great at what he does but even he can soften for the right woman.

Did you get your Aries man to start initiating again? How did you do it? I’d love to hear your methods.

Now that you know exactly how to get your Aries man to call and text you, I do have to warn you about one thing.

Communicating with a love interest is a very delicate dance (and so much trickier to do over text!) and all it takes is one wrong message to send him walking the other way…

Just to be safe – you need to check out the three big texting “no-no”s you should avoid before you make a mistake that leaves you on reading!

Take a look at the link I have for you below and learn how to avoid the biggest texting mistakes with an Aries man.

You won’t regret it!