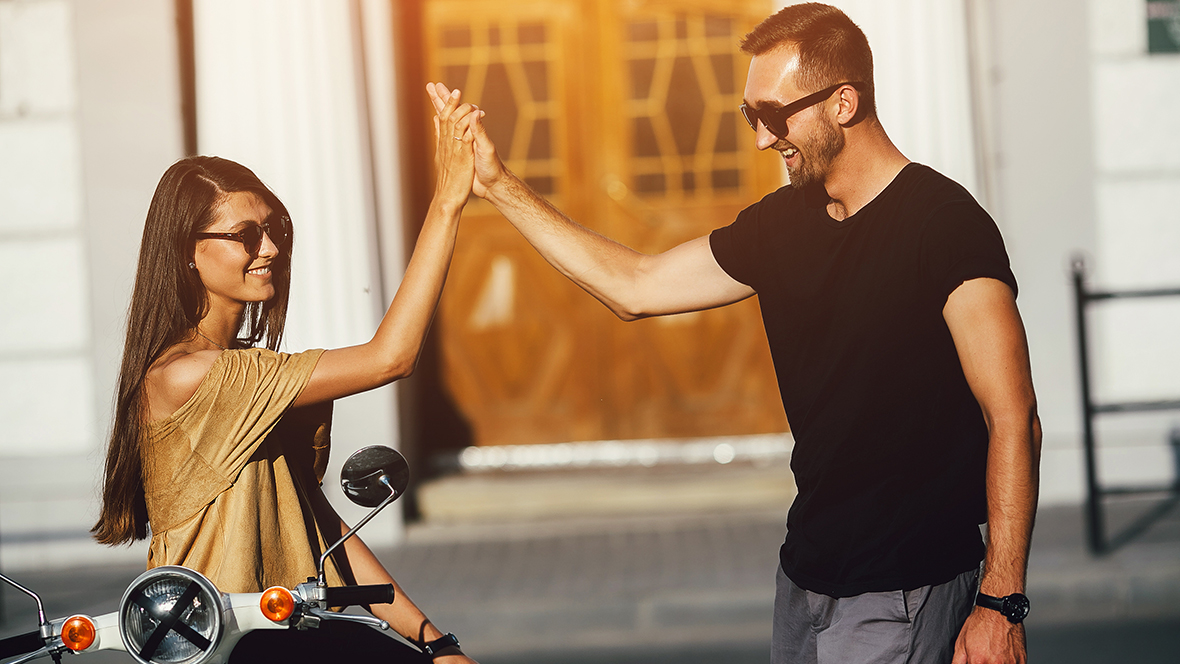 How To Get an Aries Man To Make The First Move

Into an Aries man but not sure how to get him to talk to you? Do you want to find out how to get an Aries man to make the first move? Here are some pointers that could help you get this guy to give you some of his time so you can get to know him better.

If you can get him to glance in your direction, you can give him a look of “come hither”. He will likely take the hint and come on over. You can also do the old standby of winking.

Aries men are flirts by nature and as such; they tend to like women who will flirt back with them. If you can signal him that you’re interested by doing something flirty; he’ll respond.

If he’s already talking to you and you’d like to make sure you hold his attention; make sure you laugh at his jokes and while you do that; touch his shoulder or arm while you giggle.

The Aries man is a very physical guy. He will respond to you if you touch him in some way. He’ll feel that energy between you and will decide that it’s ok to go ahead and take initiative.

He doesn’t want to get rejected by a beautiful woman so the goal for you is to somehow let him know you ARE interested. If you do this; he’ll step forward and try to get things moving.

Approach him with lure 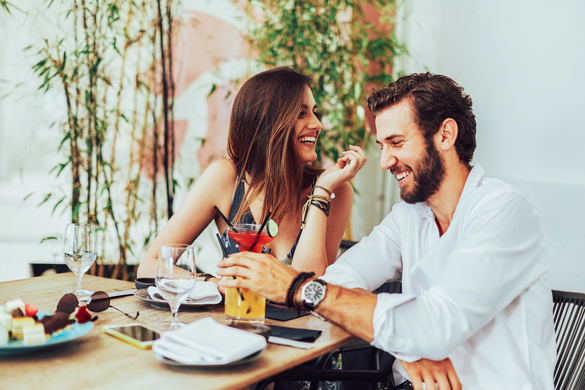 There is such a thing as you going up to him and talk to him. You can bump into him accidentally, apologize, and then start up a conversation. It’s harmless and it gets the ball rolling.

There is no harm in you trying to get things going by simple talk. You can talk about the clothes he’s wearing, the weather, or something witty that pops in your mind at the time.

He appreciates a woman who can tell a good joke. Perhaps you can think of one you know and tell it to him. He wants a woman with a good sense of humor. This will show him you’re a good sport.

Having comebacks or witty things to say when he talks to you will also gain his interest. So give it a shot. Maybe this will give him the idea of how awesome you are and will make him want to bust a move.

The lure is by using your intelligence and humor. It’s like perfume that he can smell and enjoy. He loves beauty for sure but he also loves a woman who has a brain and isn’t afraid to show it.

Try not to talk too much about yourself though as this seems a bit ego filled and may actually turn him off. Try to make it about where you are, what you’re doing and about getting to know him.

The more interest you show in him; the more he’ll be interested in getting to know you as well. The longer you can hold his attention; the better. He’ll be more inclined to ask you out or in the short term; buy you a drink.

Aries men like the thrill of the hunt. That means they want to be the one doing the chasing. However; they do not shy away from a bold woman who approaches him first and gets the ball rolling.

That means that to get his attention; you may need to directly approach him and get that attention by force. Not that you have to be pushy but; you have to be direct and strong in your approach.

Saying something such as; “I couldn’t help but notice you from across the room”. I know that sounds scary but it will work! Take a deep breath, release it then walk over to him.

You can also do something like getting the attention of the friend he’s with. Ask that friend if the guy you’re eyeballing is single, etc. If you are meek; the attention you’re looking for from the Aries man may not happen.

Aries men like women who are bold, strong, and independent. If you want reward, you’re going to have to take a risk. So if you see an Aries man that you’d like to know better; go for it!

If you have been around him for awhile already and he knows who you are; talk to him. It’s as simple as flirty gestures to get things going. He just needs to know that you’re interested.

The Aries man typically is a very busy guy and has a lot on his mind. That means he may not notice you eyeballing him. He may also not notice right away that you’re trying to hit on him.

Try to be as bold as you can with it. You can also even ask him for a cup of coffee. He may seem stunned as he had no idea but he’ll also likely appreciate that you were strong enough to ask. 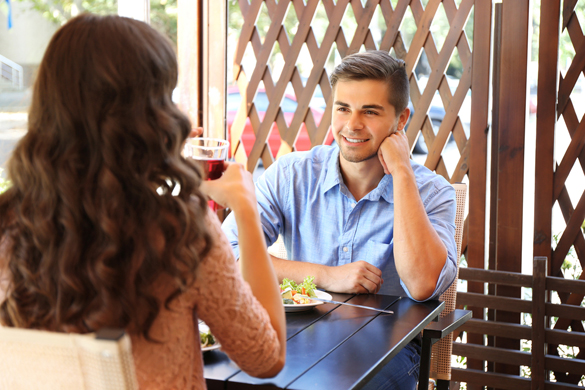 Look, Aries men can be a bit aloof when it comes to noticing a woman who is interested in him. If you want him; you may have to actually make the first move. That means you may need to ask him out.

If he seems casual or reserved typically; it’s because he has absolutely no idea that you are interested in him. You’re going to have to turn the heat up a little bit to get him to realize what is going on.

So if that means you have to approach him and ask him to lunch, dinner, drinks, dessert, or just to go have coffee; speak up! He’d prefer you do that than for him to figure it out on his own.

Doing this lets him know you are interested and you want to get to know him. He’ll appreciate the candor and the boldness of your approach. This will make him more interested in getting to know you.

So when in doubt, ask him out!

If you’d like to know more about the Aries man’s psyche; you may want to check out my book. In the Aries Man Secrets; you’re able to explore the things he really likes, dislikes, and things you can do to heat it up.