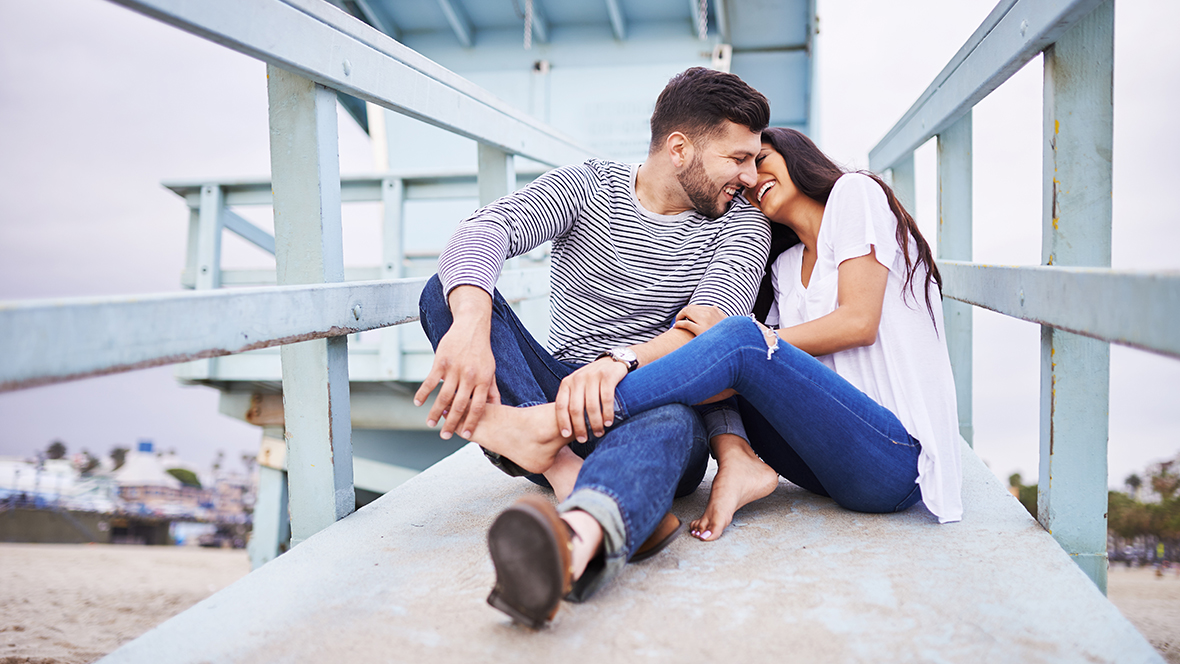 How To Properly Communicate With an Aries Man

Are you a woman in love with an Aries man; but don’t know how to talk to him without making him angry? Maybe he’s not that nice to you and you aren’t sure if it’s you or him. Here are some important tips that may help you figure out how to properly communicate with an Aries man.

This guy has to be handled with kid gloves. Aries men are alphas so they are aggressive naturally. They need a partner who can sooth their fiery temper. This means they need someone to calm them.

In order to calm someone else high strung or temperamental; you yourself need to be as calm as you can. If you are a fiery type of woman; you may not make it with an Aries man. Two fires are great for passion but not so good for life.

If you’re an Aries woman, this means you’re fire also BUT you may understand your Aries man more than most other signs. Be careful though because either one of you could go off the deep end at any moment.

Communication with calmness is absolutely the biggest key to be used with an Aries man. This doesn’t mean you should be a wimp or doormat to him. There is always a way to say “no” without it sounding like “screw you”.

Most Aries men take “no” to be a form of rejection and they don’t deal well with this. So perhaps if he asks you something and instead of no, you explain the reasons why it’s not a good idea.

When he’s angry he needs to hear “ok what can we do to work on this?” Say it in a very calm way though. If you let your temper get the best of you then the gloves come off and you two will have a heck of a battle going on of which he intends on winning. Scorpio or Taurus women may give him a heck of a run for his money. 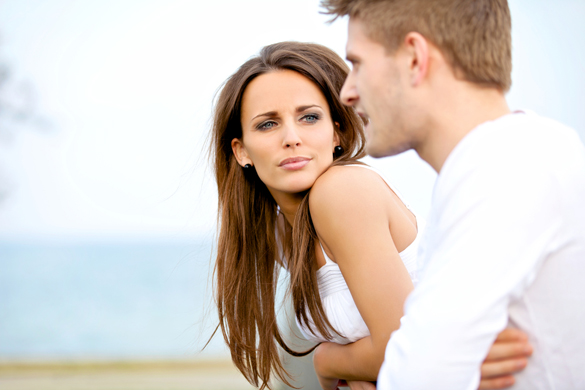 Dealing with an Aries man will require a very understanding woman who is patient. If you are impatient; you’ll have a hard time surviving this man as he will test you over and over.

You’ll have to take a deep breath and let him finish what he needs to say without interrupting him. After he finishes; you’ll look at him in the eyes and say “Ok, here is how I feel about this” but in a calm manner.

Yelling will get you nowhere quick with this guy. He will throw you a cold shoulder and either leave for awhile or he will just keep throwing sleights in your general direction.

Taking a calm approach will seem weird to him. He’ll wonder what your angle is and why you’re not as livid as he is. This is good because it will make him listen to you when you finally do talk.

You’ll tell him what you think and how you feel. Do it without belittling him or making him feel less about himself. If he’s hurt you by what he’s said you can say something like “when you said that, it really hurt me a lot and it would be great if you didn’t say that again please”.

Don’t put too much emotion behind it though because he’ll take it as a form of attack and then you’ll start back from square one with him barking at you. This man has to learn to sit still and listen quietly.

He needs balance and the only way he’s going to achieve this is by a very kind; loving, patient; calm type of woman can get him to chill out. While he can light her fire; she can quench his thirst.

Do not allow yourself to be a doormat

This is an insecurity that they themselves have. If you allow it to happen, they will treat you a bit like a doormat. They’ll use you as they see fit, tell you when you will visit, when you will spend time together, and when you should take off work to give them what they want.

This is not good for either of you as it’s not at all healthy. The best way to deal with this is to let him know that it’s not Ok for him to place demands on you. This doesn’t mean you have to get into a brawl.

You can very easily tell him that you are unavailable at that time or day. If he asks why, tell him why. If you don’t want to tell him then tell him you have some things you need to take care of.

Just as he doesn’t really want you asking 101 questions about your whereabouts; it should work both ways. Only then can trust be built between you two. Remember that what you allow is what he will do.

As long as you allow him to do it; he’ll continue without batting an eyelash. So set the pace and make sure he understands that while you love spending time with him; you still have other things going on in your life.

Make sure he understands that you are not there for his disposal. You are with him to share time together and share love together. If you’ve already let him have his way; you can still change it.

Next time he tells you to do something; simply say “well actually; I think I’m going to do it this way at this time”. He will not like it but, he’ll accept it. He’ll quickly learn that it’s best not to bark orders at you.

The more you two learn each other the better off you will be and the less anger will be present. Just remember, deep breaths and calmness before you discuss anything of significance.

If you’d like to know more about how you can effectively communicate with your Aries guy; you may want to check out my book. In the Aries Man Secrets; you can surely learn how to best approach your guy with the swiftness.

2 thoughts on “How To Properly Communicate With an Aries Man”