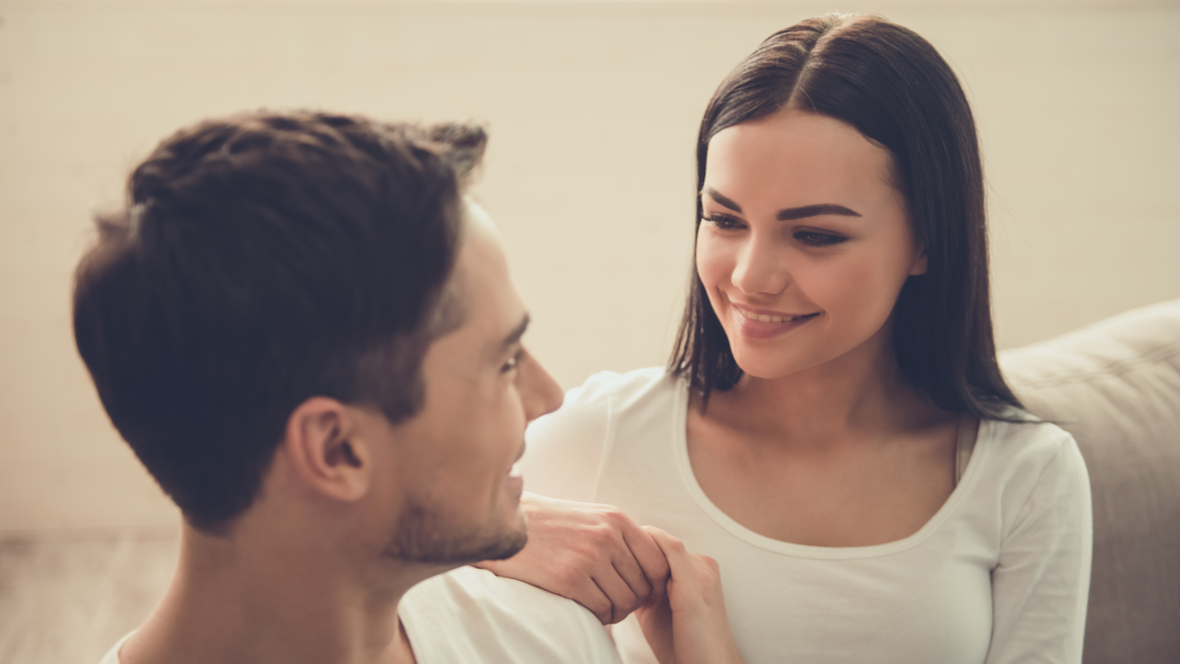 How To Tell An Aries Man You Are In Love With Him?

Are you falling deeply for your macho Aries guy and not sure if you should tell him or not? Perhaps you are ready to tell him but don’t know how. Here’s how to tell an Aries man you are in love with him!

The length of time it will take you to build something with an Aries is important. If you rush into it and fall quickly, you may not have a successful bond. Aries is often impulsive but if he dives in too deep too quick, he has regrets.

One of those regrets would be having jumped too fast before getting to know you first. He will be the same way with love. The faster he goes; the more he’ll drag his feet later. It’s often best to wait a bit longer.

The longer you’ve been with him; the easier it will get to share your feelings with one another. It also gives you time to make sure that what you’re feeling is love rather than infatuation.

It’s easy to be infatuated with the Aries man as he’s often beautiful, passionate, and charming. That being the case, he’ll draw you in with his unspoken magic. It may make you think you’re in love when you may not really be.

You both need to take it a nice pace, see where it goes, and see what may grow between the two of you. Time always dictates what will come next and what is best.

How to tell an Aries man you are in love with him? Let him say it first 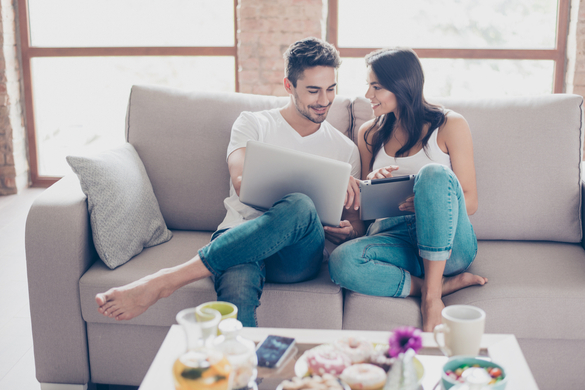 Aries men love to do the chasing because they are the typical alpha male. This means that they have to conquer. If you tell him you love him first; he will likely get freaked out.

To avoid him getting scared; you may want to hold off and let him tell you how he feels about you first. This way you’re ensured of what he’s feeling and you’ll then be able to speak your side freely.

Aries wants to be the one who calls the shots in the relationship most of the time so things like saying “I love you” are important. He will want to be the man and tell you when he feels the time is right.

This helps take the pressure off. I know it’s hard to hold it in and not bust at the seams but with Aries; you have to be patient. Trying to rush him or push him will only make him want to walk in the other direction.

Sit back, relax, and wait for him to come forward and tell you how he feels. Then you can open the floodgate but try not to gush too much. He won’t like that either.

Instead of telling him you love him – show him!

Since it’s best to let him tell you; you can instead start working at showing him how you feel about him. Do things that indicate how much you care. Show him who you are and what you offer.

Doing things like buying his favorite treats, cooking him dinner, or inviting him to do something really fun in the outdoors will win you favors with him. He’ll find this to be very considerate and sweet.

Above else, the Aries man wants to be taken care of. So find ways to do that while maintaining your independence and allowing him free time when possible. That way you can build something healthy and wonderful for the future.

It’s always nice to treat your partner with respect, adoration, and great care. Try not to pamper him too much though as he’ll come to expect it and then when you don’t do it; he’ll decide you no longer care.

So try to keep a healthy balance of pampering and also letting alone. If you can find that line between the two; you’ll be able to win him to keep him. Once he sees who you are and what you offer; he’ll likely want more.

Keep that up and it should be no time before he’ll come out and tell you how he feels about you. Leave him cute notes on his bathroom mirror or leave something of yours behind at his place.

It will make him think of you and will shift his focus. He may even start to miss you. Once he starts missing you; it means he’s falling and it won’t be too long before he confesses it to you. 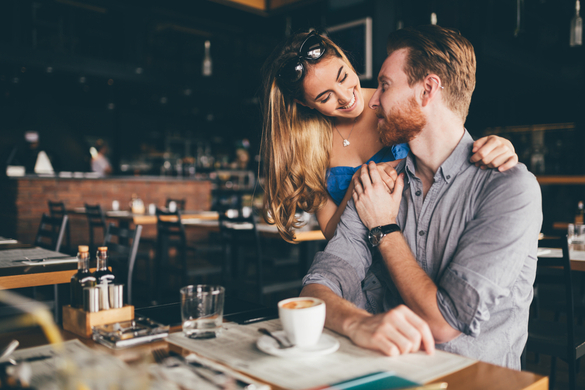 Feeding his ego will, of course, get you into his good graces. Telling him how handsome he is, how awesome he is at what he does, or the other things that he does right will make him feel appreciated.

Flatter truly DOES get you everywhere; especially where an Aries man is concerned. He eats it up like it’s a sugary sweet dessert. So go ahead and load him up with compliments.

The more you give him; the more he’ll feel special and cared about. This will make him want to spend more time and attention on you. Of course, this may lead to forming a bond that gets the “I love you” out and rolling.

Again; you probably should go ahead and let him say it first though. If you do that; it’ll make everything easier for both of you. He will then feel he’s won you and secured a prize.

You will then be able to fully disclose how you feel and what you want going forward. Just remember that he wants to be the one “wearing the pants” in the relationship.

As long as you at least let him think he has that control; you’ll be good to go and get what it is that you want. Just remember; if you tell him first; you could lose him. He may not be ready or anywhere near it.

He may see you as clingy or needy thus running away from you. Click here to find out what the Aries man really likes. I hope it helps you figure out how to get what you want.