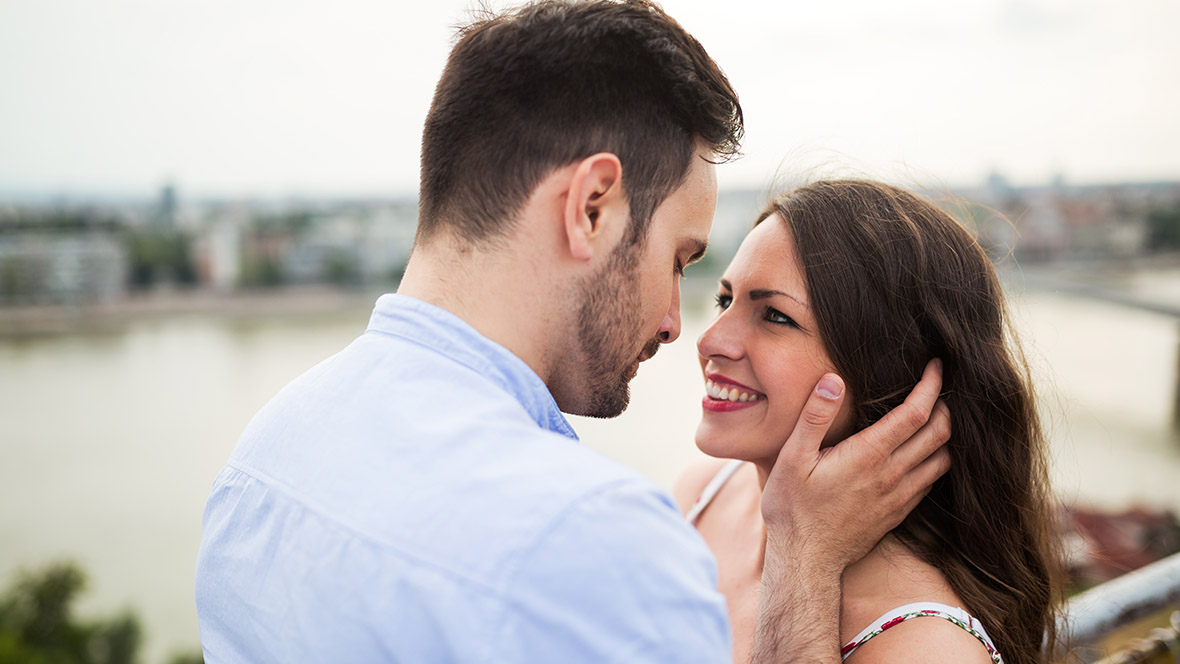 How Quickly Will An Aries Man Show His Feelings For You?

Are you completely head over heels for an Aries man and not sure if he is with you? How quickly will an Aries man show his feelings for you? Perhaps you’re not sure how long it will take him to fess up. Here are some guidelines for you that may help.

Wants to be first

Aries men like to be the one to pursue a woman. While he will be accepting to you telling him you’re interested or that you like him; he doesn’t want you to be the one pursue him.

Letting him know you have feelings is good because it allows him to figure out his next move. He wants to be the one chasing you; not the other way around. If you allow him to do this; he may move somewhat quickly.

This means that if you have feelings for him and you want him to develop feelings for you; you’re going to have to let him know how you feel so that he can then figure out what he feels and what he wants to do about it.

I’m not saying you come straight out and say “I’m totally crazy about you” but you could hint around to him that he’s been on your mind. If you’re not already dating or seeing one another; he’ll definitely not know what is going on unless you tell him.

He doesn’t easily pick up on when a woman wants him or if he does he may confuse it with lust and sex. It’s important to be clear of your intention with him so that he can be clear with his as well. 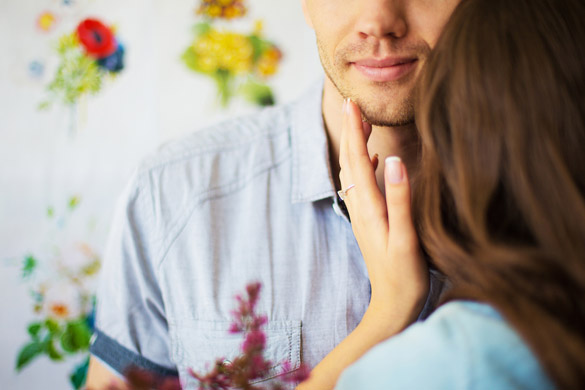 Aries men are known for being very physical. If you want to let him know you care, brush his arm, kiss his cheek, or accidentally touch his hand. However; unless you want to be the woman he sleeps with and moves on; you may want to not give off too much of a sexual impression.

The Aries man has no problem hopping in the sack with a beautiful woman who is willing. This means he does and can move quickly. The problem is; if he moves too quickly; he is all hot and heavy then not too shortly after he becomes bored.

Once he reaches the state of boredom; he will not want to go any further. So you see; it’s much better for you to move slowly with him even when he wants to move quicker.

You can kiss him and make out but I wouldn’t suggest doing too much more than this as it gives him the wrong impression. He won’t think less of you but he will think its ok just to have meaningless sex which makes him avoid feelings.

Again; take it nice and easy. Be physical with him to show him you have feelings for him but don’t push too much as he’ll think you want to be friends with benefits or just casual sex.

If that IS what you want; well then go for it. Just be aware that he also has no problem with dating more than one woman at a time. If you’re the jealous type; you may not want that scenario.

Be very clear with him at the beginning that you’re willing to take it nice and slow to make sure that you can cultivate something special. Trust me when I tell you that he absolutely will NOT be turned off if he likes you.

Once an Aries man has his eyes on the prize; he maintains focus until he gets what he wants. That means you telling him no, not yet will make him want you more.

Each relationship will be different but if you are able to take it nice and easy; he’ll stay interested and start to ask you lots of questions about what you would like to happen for the future.

This is his way of telling you that he’s into you as well. Once he decides he’s going to commit to you fully; he’ll at that point tell you how he feels. Just let it be known; not all Aries men like to say “I love you” and if they do; it’s probably not too often.

These are men of action much like the Taurus man. He likes to show and prove to you how he feels rather than say it in words. It’s not a bad thing because at least he’s still showing you how he feels.

If you need to hear the words; you may have a hard time with this guy. It just really depends on other circumstance such as what his moon sign may be or even his ascendant.

There is no particular time frame, in which an Aries man will confess his feelings for you, I’m afraid. If you let him move quickly; he may fall in love very quickly and tell you but then after awhile; he’ll retract that statement and break it off.

It’s truly best if you don’t allow him to move too quickly. He’s one of those that love to be in love but once the magic fades; he’s ready to move on. That isn’t the Aries man you want.

You want the one that you’ve worked hard to cultivate over time that wants you so much he doesn’t know what he’ll do without you. THAT helps lead to the real love you both seek. 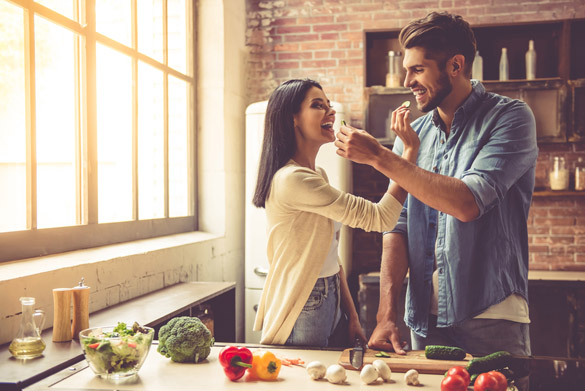 This is a man of action so watch what he does. How he does things will assuredly tell you how he’s feeling about you. He may bring you flowers, cook for you or take you out on a nice date.

He may also bring you something you really like because he was paying attention to you talking. When he’s feeling you; he does tend to pay attention to things you say and especially to what you like.

He will do what he can to appeal to you in order to show you how he’s feeling. So it’s just a matter of watching your dear Aries man.

If you’d like to know more about this romantic guy; check out my book. In the Aries Man Secrets; you’ll be able learn how to appeal to his senses and become his one and only.

3 thoughts on “How Quickly Will An Aries Man Show His Feelings For You?”