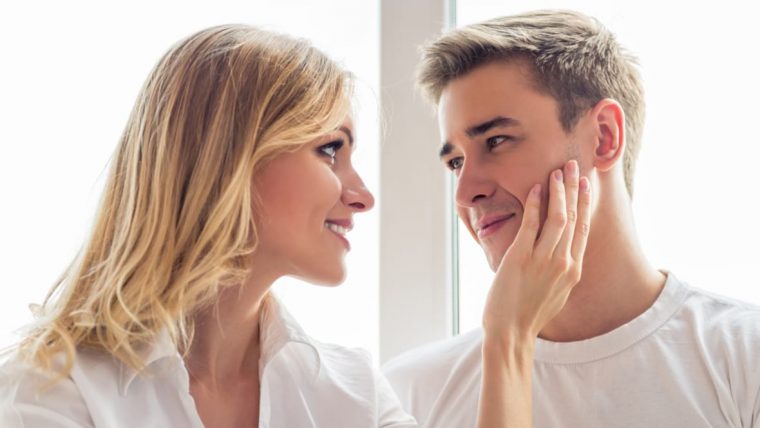 If you’ve had your eyes on an Aries man, you may have noticed he has a unique way of acting when it comes to relationships and romance. He can be bold and outgoing, as well as quick to share his strong opinions.

But how can you be certain that he’s serious about you?

An Aries man moves quickly in romance, but his impulsivity can also lead him to burn out and grow bored. He can get carried away in the early honeymoon stage of the relationship, but does that really mean he’s serious about you?

There are a few specific things you’ll want to look for when you’re trying to discern whether or not your Aries man is truly into you. He’s exuberant and enthusiastic, but these signs point to an Aries man really being serious about the relationship.

He Introduces You To His Friends

When an Aries man is infatuated with the thrill of the chase and excitement of a new attraction, he’ll keep it to himself. You’ll see his excitement in his body language and hear it in his tone of voice. But this doesn’t always mean he’s serious about the relationship.

When an Aries man means business in love, however, he’ll take things a step further. He’ll introduce you to his friends. When he wants you to meet his best buddies, you will know that your Aries man is serious. This is a step he doesn’t take lightly.

You can’t pressure an Aries man into doing this. He’ll only take this measure when he’s really prepared to get serious about the relationship. Consider this an initiation into his inner circle; it’s a sign you’re on the right track in love.

He Posts Photos Of You Together On His Social Media 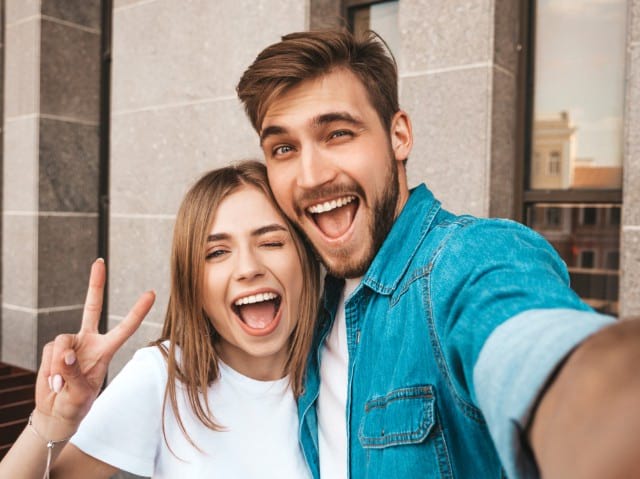 Most women look for a man to update his social media status to “in a relationship” to determine how he really feels. But with an Aries man, there’s an intermediate step that means good news for the relationship. When he’s serious about you, he’ll want to show you off to the world.

Or at least, to his world. He’ll post about your relationship and will include pictures you both took together. When he updates his status with images of the two of you smiling, hiking, or out on a date, you know he’s taking the plunge and getting serious.

An Aries man won’t otherwise bother to bring photos of your relationship onto his digital space. If he’s just casually dating, he’ll keep from giving the impression that he’s committed to someone. But when this image-driven sign starts posting pictures of you or of the two of you together, this is a sign he wants people to consider you both an item.

He Boasts About You

In addition to posting your photo on his social media status updates, an Aries man who is really serious about you will brag about you. He will think nothing of boasting about you online and to his friends, family, and colleagues.

When you hear his friends or coworkers say they’ve “heard so much about you,” this is a good sign! It means your Aries man is serious about the relationship and wants others to know how special you are to him.

Aries men can be uplifting and encouraging. He’ll want others to know that he’s found a special woman and will emphasize the talents and accomplishments that make you unique in his eyes. Don’t overlook this often-subtle cue that he’s falling for you.

He Always Texts You First 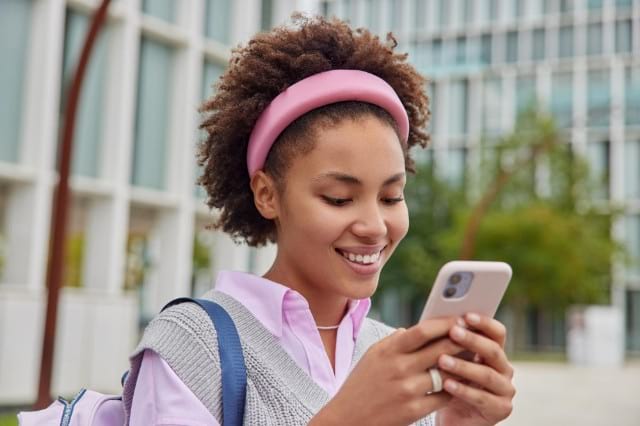 If you’re pulling teeth trying to get your Aries love interest to communicate, it’s not a good sign. When a man born under this sign is serious about you, he’ll want to interact with you as much as possible. He’ll text you first more often than not – if not all the time.

He’ll want to initiate conversation and will also want to check in with you. He may be a man of few words but he can be enthusiastic and passionate. He won’t wait around when you’re on his mind, he’ll let you know it.

He’ll let you know that he values the relationship by being in a hurry to get in touch on a regular basis. If your Aries man is waking you up with a greeting and texting you as soon as he gets out of work, this is a good sign.

Aries men can be so spontaneous that they go by an “out of sight, out of mind,” mentality. But one of the best signs an Aries man is really into you is when he misses you. He’ll let you know if he misses you after a few days of not being together.

He’ll tell you and will usually also show you by acting like an eager and affectionate puppy. When an Aries man demonstrates that he misses you, this is an indicator that he’s getting serious about the relationship.

This is particularly true because men born under the sign of Aries are quite independent. They are usually fine taking a few days break between dates or going what seems like a long time without seeing their love interest. But when he tells you or shows you that he missed you while you were apart, this means you’ve been on his mind and he’s ready to get serious about the relationship.

Read next: How To Flirt With An Aries Man Over Text: With Cute & Clever Examples

Now that you understand the cues your Aries man will give you when he’s serious about the relationship, make sure to watch carefully – he’s infamous for giving mixed signals.

The best way to encourage a man born under this sign to commit to you is to demonstrate that you understand his motivation and desires, unlike any other woman. And of course, to give him some space and let him chase you, that’s essential.

Did you finally get an Aries man to commit to you? When he did, how did he show you he was ready? I want to hear all about it!

Wishing you all the luck in the Universe on your journey.

6 Clear Signs An Aries Man Likes You Through Text