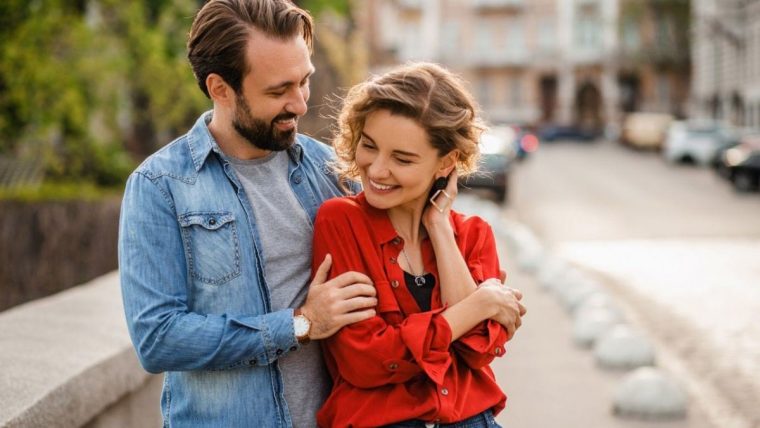 Hello darling! Welcome to my little corner of the internet where we have a lot of fun and where we dish about the signs and how to work with them in a relationship. If you’re partnered with an Aries man, for example, there are some obvious reasons why you might have stumbled across this article.

Aries men are the stereotypical manly man a lot of the time, but he tends to have a soft center. Despite this, he sees the world from his point of view and it’s difficult for him to value someone else as much as he values himself. So how do you become a priority for an Aries man?

I’ve had the opportunity to work with women in a relationship with an Aries man and let me tell you, I’ve heard it all. But because of that, I have gained some valuable insight into what it takes to move up on the Aries’ list of priorities.

I’m so excited to share what I know with my valued readers, and I thank you for trusting me on personal matters like this. Without further adieu, let’s dive into what makes you a priority for your Aries man. 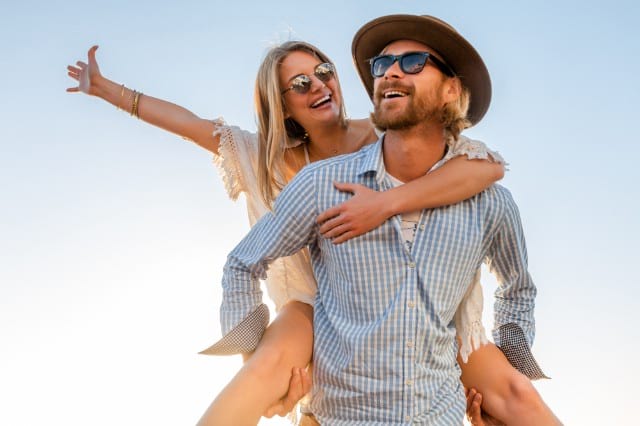 When you think about the Aries as the baby or toddler of the Zodiac, they start to make a lot more sense. They experience the world right in front of them and react to it in real-time with few mental processes clogging up the interaction between humans and the world. Those of us who aren’t as immersed in the moment could have a hard time keeping up.

Aries is reacting quickly and he’s one that needs to keep moving. Waiting around for no reason is infuriating to an Aries, and the concept of taking his time is just plain out of the question.

While I do not advise you to compromise your values or your boundaries for anyone, it could help your case with an Aries if you are also a quick mover in relationships. Aries becomes caught up in passionate throes and doesn’t mind rushing ahead in a relationship.

Here’s the thing about Aries: they don’t like losing. But even more than that, they don’t like pushovers. The Aries can feel like they’re egging you on, and sometimes they are. They want you to step up and be a worthy opponent. The Aries loves to win, but if your victory is earned then they’ll respect you.

Someone who can spar with an Aries and won’t be walked all over helps. The Aries doesn’t usually mean to be as domineering as they sound, it’s just how they talk. This is why they’re really not looking for you to cower as they launch forward with their points of debate.

Standing up for yourself and digging your heels in is an impressive and attractive trait. The Aries is typically turned on by some good-natured conflict, so this improves your relationship on multiple fronts. He’ll keep coming back for more when he knows that you can take a hit and give it right back, no problem.

Be A Good Listener 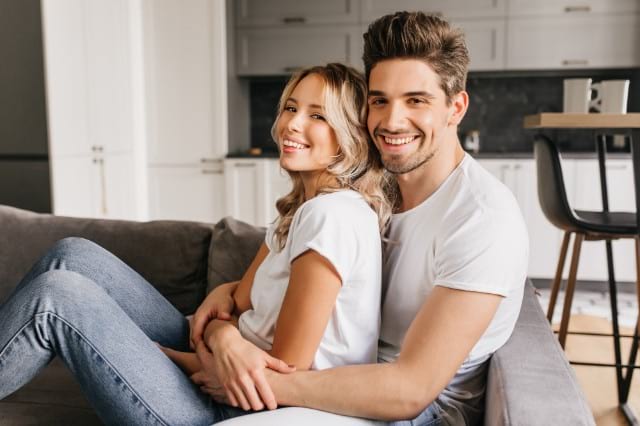 Aries is, as previously mentioned, all about number one. They don’t tend to realize that their minds are focused on themselves more than most things… the Aries usually believes this is how everyone thinks. Without trying, the Aries tends to talk at length about what is going on with them and their own reactions to the world.

If you’re someone who likes to listen more than talk then you might enjoy a conversation with an Aries. Aries is always telling others about how they react to the world. Everything feels shiny and new to Aries because of their childlike nature. As a result, they’re unusually fascinated by simple things, and they love to talk about them.

This doesn’t mean that you can’t talk about your own perspectives. The Aries will be just as excited about your take on life. He may not ask because he himself is so forthcoming about information that he believes others will also not hesitate to express themselves. That is why saying what you mean when you want to say it is appreciated by an Aries.

Yep, that’s right. Aries love to do the deed! They’re easily the most obviously sexual sign of the Zodiac. Their ruler, Mars, is the planet of fire, passion, and sex. This is a planet of initiative as well, which means Aries men will proposition you without hesitation if they’re ready to get down.

As such, it certainly helps if you’re super attracted to your Aries guy. He definitely wants to know that you think he’s sexy. He takes the way that he has sex pretty personally, so you’ll see an authentic expression of your Aries guy in the bedroom, one reason why having sex is so important to him.

An Aries usually needs more sex than the average. This is why it helps if your libido matches his. If you’re able to go rounds with your Aries guy, believe me, he’s not going to take that for granted. A sexually compatible partner is without a doubt a key to becoming a priority to the Aries guy.

No hate for Aries guys, but let’s get real… commitment isn’t their strong suit. They’re a sign of fresh beginnings, which means that they’re sometimes drawn away by the prospect of a new beginning, whether it’s someplace far away or with another person.

This doesn’t mean that Aries are incapable of being with someone long-term. No, they just need a partner that keeps their attention. Being changeable and constantly renewing yourself is a great trait to have when dating an Aries. Being willing to show new aspects of yourself and forever improve will keep the Aries interested.

Someone who is able to keep the fascination of the Aries is going to be wife material. If he realizes that he hasn’t gotten bored with you after a while he’ll probably feel like he’s finally found the one. Never hesitate to change it up. New beginnings and projects (like understanding a new facet of you) is interesting and intriguing to an Aries man.

Read next: How To Have A Healthy Relationship With An Aries Man

Aries men are truly exhausting, there I said it! But they’re also incredibly loving and sweet and will absolutely fight someone for you or take a bullet for you.

Becoming the priority of the Aries man requires a lot of energy but it’s totally worth it for a lifetime of adventure and spontaneity.

There are a lot of other things about Aries that are relevant to your relationship with him.

So, it makes a lot of sense why you are so drawn to your Aries man. He makes you feel like the most amazing woman in the world!

But he can also be spaced out at times, and so worried about things that the future will bring.

If you are a strong woman who can stand up for herself and still be patient with him, then you will have a rewarding relationship with your Aries man.

He isn’t typically a go-getter, but he does know what he wants, but sometimes he will only accomplish his dreams if a partner will inspire him.

As his girlfriend or wife, you will be his queen, his baby mama, and the woman he turns to when he needs to talk or even to cry. You’ll be his rock and reason for fighting.

But how do you reach this point?

How do you make him see you as his queen?

Is there anything specific you can do to always put yourself as number one?

Fortunately, I always have a couple of tricks up my sleeve…

Be a fearless leader who shows her Aries lover the way, and you’ll have a worshiper for life.

Be his guiding light and help him move through the world with grace and love.

Don’t be afraid to take the plunge and build this beautiful life together.

The two of you can do anything because you are together.

Enjoy your time with your Aries man! This is a relationship meant for the record books!

But it is up to you to make it happen…

>> Click here to find out more on how to get the most amazing relationship with your Aries man.

Show him that you are serious, but just be patient because this may take a while.

Wishing you all the luck of the Universe.