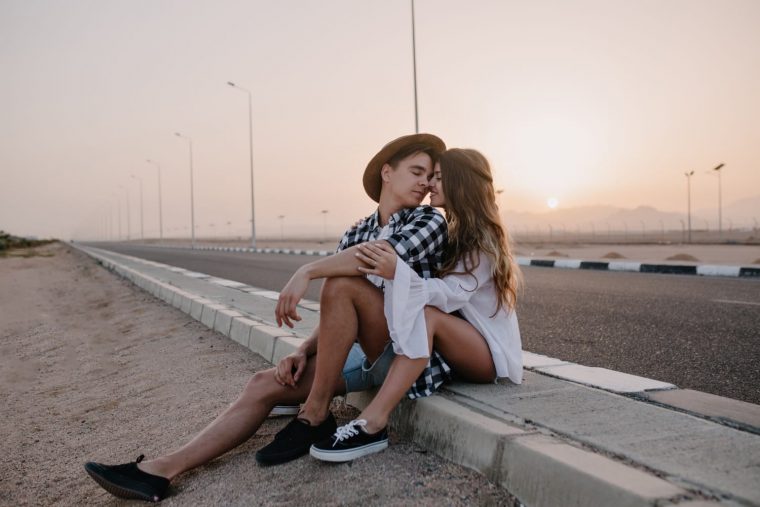 Aries has just come out of a birthday month, and this means he’s on a high! He is very self-assured in May, and combined with the laid-back, earthy, and sensual energy of the month, he is more than happy to connect on an intimate level! It’s all about authenticity and emotional maturity this month. Read on to discover the best ways to catch his interest.

It’s Taurus season, and this means there is an air of emotional maturity and intelligence. Taurus is an incredibly modest, wise, and intelligent sign. As an earth sign, Taurus is also sensual and sweet – he has an easy-going and relaxed persona with a love of gentleness and cooperation. His emotions are evolved and mature, yet kind and caring.

The Sun is in Taurus until the 20th. This signifies a strong innate pull towards authentic and emotionally open conversations.

There is no space for appeasing the Aries man’s negative attributes. In other months, he may be more open to a woman or girl entertaining his “shadow” personality, but not in Taurus season. He wants to be held accountable and grow to new heights. He wants to remain evolved and emotionally, spiritually, and psychologically mature. What he doesn’t need nor want is to be reminded of how he used to be when he was young and immature.

So, talk about things that spark a genuine happiness for being a man. Prompt him into self-awareness and wisdom that makes him feel good about the cycles he’s transcended. Aries is one of the most self-aware and self-initiating signs, which basically means he doesn’t do BS! Other’s or his own… 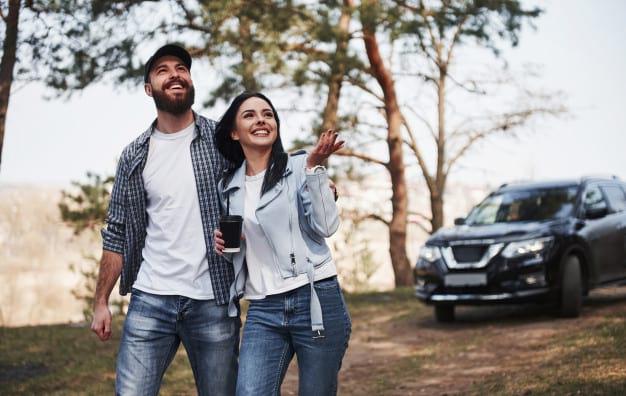 We’re fast approaching summer, and I know that it might seem like the Aries man is all about business, success, and personal wins – but this isn’t the case. He’s also deeply concerned with the well-being of the planet and natural ecosystems. He just sometimes needs a bit of a “push” to get it out of him!

The Aries man has strong ideas and ideologies. He has his own set of beliefs, so even if environmentalism and sustainability, or that magical hippy eco-commune, aren’t on the forefront of his list of conversation topics, they’re still there. Coerce them out of him! Begin talking about themes completely idealistic and attuned to the vibe of ‘eco-vision.’

Starting a conversation about sustainability, ecological principles, or how we can help the planet and animal species’ lives will bring another dimension out of him, and he’ll appreciate you for it.

Deepen your connection by expanding his mind and broadening his horizons. Or simply reminding him of what is already there! Taurus season is the perfect time to jolt his memory. The knowledge and theories developed inside can be drawn out of him, and in a way that makes him see your depth and altruism. It’s a win-win.

As the number one closely tied to karma, Aries has a certain level of responsibility. This man’s path is karmically bound regardless of his profession or chosen field, and there is an innate sense of duty to others (and the planet?).

In other words, being so powerfully ruled by Mars, a planet of war and action, signifies they have a certain level of obligation to step into a position of self-leadership. Personal power and authority too. The shadow side of Mars is destruction and war! Positively, it is vitality, action and passion – striving towards goals and dreams with determination and life force which can create (not destroy). Thus, when the Sun is transiting through such a down-to-earth and mature earth sign (Taurus) it’s important to stay karma-positive.

What does this mean? It means don’t steer the energy or conversation to the ‘less desirable’ traits and tendencies. You must know by now Aries can be aggressive and temperamental, competitive and so “me first!” that he can sometimes overlook other people’s needs and feelings.

May is not the month for humoring this. Keep things sincere and honest. Make sure integrity and morality are intact, and (most importantly) feed his light and not his darkness.

4. Put Your ‘Visionary’ Hat On 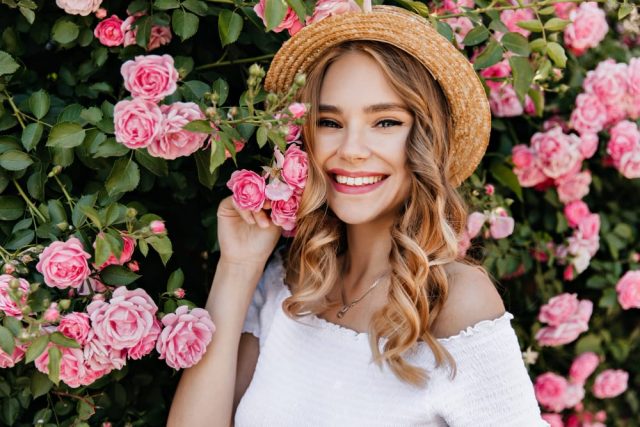 A Sagittarius Full Moon Lunar Eclipse occurs on the 26th. This is an amazing time to remind him of a bright future. Sagittarius is all about vision, idealistic beliefs, and higher ideals and spiritual ideologies. Sagittarius sign is ruled by the Archer, the Centaur who reaches towards the stars… the Archer points his arrow to transcend the physical, material plane while the Centaur- the secondary symbol of Sag – is half man and half animal. Basically, it’s all about vision this May.

Aries and Sagittarius are highly compatible, so when the Full Moon occurs in Sagittarius accompanied by a Lunar Eclipse, we can expect massive surges in energy and vitality. The Aries man will be feeling incredibly inspired at this time. His personal ambitions and aspirations will also be amplified, and passion increases and expands in his life.

Introduce him to new innovative and inventive concepts or projects, or support his own. Aries is deeply imaginative although he comes across as intelligent and ‘left brain’ (logical, rational) more so than not.

One of the worst things many of us will steer towards this month is stubbornness. The shadow side of Taurus is being incredibly stubborn. This head-strong earth sign can be inflexible and rigid in their beliefs and opinions.

Well, Aries is also known for being head-strong and willful. Merge the two, and there is potential for some clashing or disagreements. This is never a good sign right at the start of a new connection, so the best thing to do is to not fuel fire with fire.

Learn to take a more adaptable and flexible, easy-going approach. By all means share your viewpoints – show off your intelligence! However, don’t do so in a way that comes across as immovable and too opinionated. The Aries man knows he can be opinionated and impatient, verging on aggressive and egotistical at times. There’s no need to remind him of the things he wants to outgrow!

This is further enhanced by Taurus being ruled by Venus, Venus of course being the planet of feminine energy, sensuality, and beauty (amongst other things). Think peace and compromise instead of combat and victory.

Read next: 5 Texting Tricks to Get an Aries Man to Chase You (Again)

Aries is feeling more compromisable and peaceful than usual. This is due to two main reasons: one, it’s just been his birthday month, so he’s relaxed and content with his life. Secondly, it’s Taurus season until the 20th and Taurus is a feminine sign. Their key qualities include humility, wisdom, emotional intelligence, and a laid-back and easy-going nature.

If you’re looking for excitement and passion wait until the 25th, the night before the Lunar Eclipse full moon in fellow fire sign Sagittarius. The Sun also enters Gemini on the 20th – another compatible and fun-loving sign. Check out the Aries man secrets to keep yourself in the know!

Do you have an Aries man in mind that you’ll be using these tips and tricks on this May? Let me know in the comments below! I love reading stories from you all.

Wishing you light, love, and all the luck in the Universe on your journey!