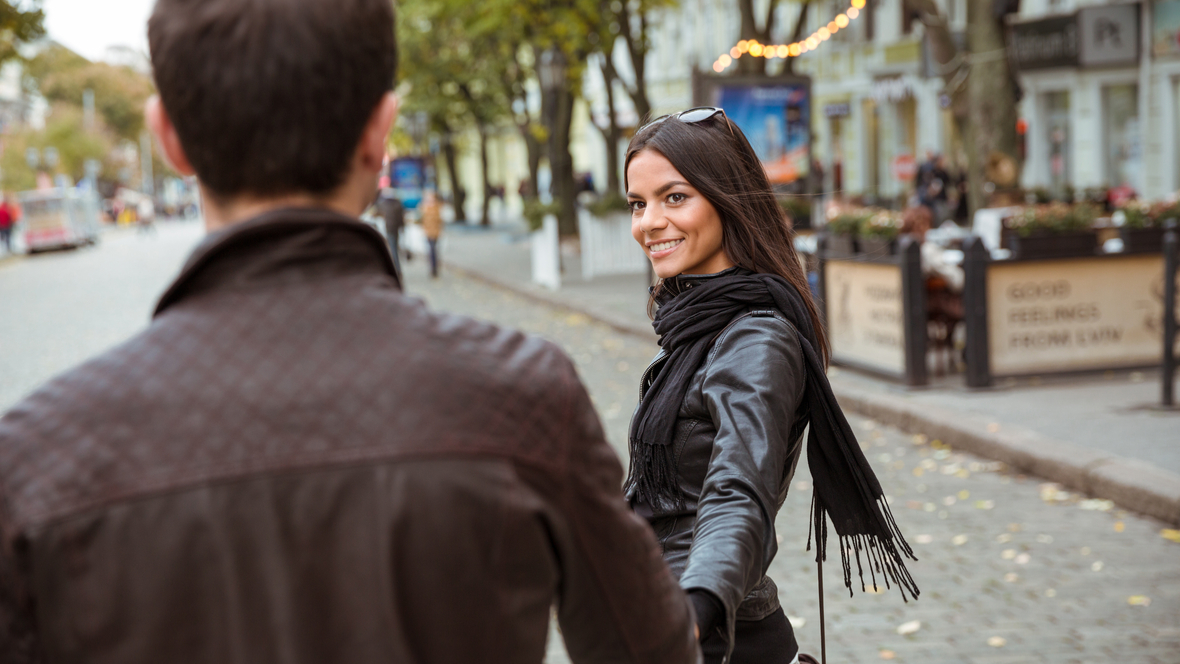 3 Surprising Things You Should Know About Aries Men

What could you possibly not know about the Aries man? Here are a few things that may surprise you. These are things you should know about Aries men that are important to you if you’re going to be involved or already involved with one.

1) Aries men are everything but patient

The most impatient sign is actually Aries. They want to take action and they want to do it right NOW. Often times; they do not think about the consequence of what their actions could bring.

This appears to be worse in the younger Aries than in the older versions. The younger they are; the more they tend to go in head first and see what happens. When he matures; this will change.

He will understand that there are indeed consequences of his actions and thus he will try to think about things more. As children; they tend to do what they want and not listen to what they are told.

If they do not learn to control their emotional problems; they will let it get the better of them and find themselves needing therapy or perhaps medication. As adults; they learn how to hide it or put it on the back burner.

This is typically what makes them so tough. He absolutely does not want to wait for what he wants and can get himself into trouble with his attitude if he isn’t careful. Caution isn’t something he finds appealing either.

He lives for taking risks and being bold, brave, and adventurous. The problem is; some of these things are not worth the risk. However; it’s not something that will make sense to him until later on in life.

This can make an Aries man hard to live with. He will tend to do what he wants when he wants and not care what you think or how you feel about it. So be careful when you try to tell him he shouldn’t do something.

It’s probably better to go in from an intellectual standpoint and tell him the reasons it may not be a good idea and let him decide for himself. If you straight out tell him not to do something; he’ll do it. That is Aries.

2) They never ask for permission 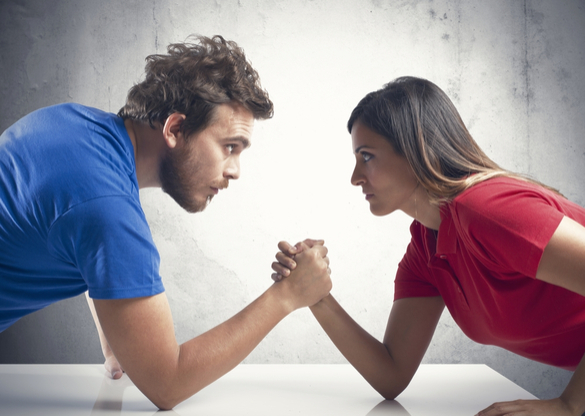 The Aries man wants to be free. He even wants this freedom when he’s in a relationship. Often, he will do what he feels like even if his partner doesn’t think it’s appropriate or doesn’t approve.

He sometimes will go off on his own to do something without talking to his partner. If she tries to tell him that it would be more considerate to discuss it; he’ll feel she’s trying to control him.

Naturally when he feels someone is trying to control him; he will react badly and decide to go off and do what he wants. This can often lead to many arguments with his partner depending on how she deals with him.

He will need someone who is more patient than he is to handle his abrupt behavior. If she has patience; she’ll be wiser and understanding of how he thinks which is what he needs.

Another fiery partner would be hot in bed but probably not feasible in a long-term relationship as the two would clash constantly causing too much friction to live on for the future.

Instead of trying to stop him; perhaps try to understand him a bit more. If he’s going to do something stupid that risks his life; point out the wisdom of why it’s not such a good idea. Perhaps the logic will make more sense to him.

Perhaps he’ll stop and think about it better if he’s given facts rather than fears. Sometimes he knows what he’s doing and what he’s risking and knows it will be alright even if you don’t. Give him the benefit of the doubt every now and then.

3) They are very jealous and possessive people

It is probably common knowledge that Aries men are the jealous/possessive type. However; did you know that this is often prompted by his need to be protective and keep the people he loves safe?

Most people think that they are jealous because they are doing things they shouldn’t and projecting it onto their partners. The thing is; that’s not always true.

The thing is; it’s not common knowledge that Aries men hide how they truly feel deep inside. They don’t like talking about it and they don’t like sharing it with anyone.

This makes them look like hard asses that don’t care about their partner or are jealous of their partner. The thing is; they DO care and they are sensitive. Jealousy comes from the lack of security they feel. 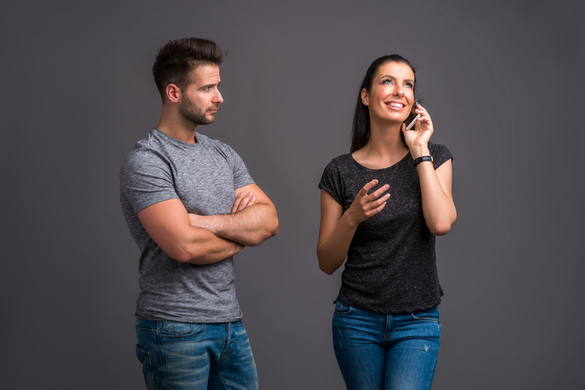 It scares them to think of losing the one person they love the most in the world. Once they fall, they do tend to fall very hard and are completely committed to that person.

So just like most people; they have fears that their partner will one day decide they do not love them any more or that they do not measure up thus falling out of love with them and leaving.

Aries men are complicated creatures. However; if you take the time to actually get to REALLY know them; they will be more endearing than you can imagine. If you don’t take the time; they seem like vengeful fools.

Who they are to someone is who that someone projects them to be. Remember that communication must always be an open street between two people. If it’s not there; relationships do not survive.

Find the right way to talk to your Aries guy and you may actually have found the best life partner you could ever imagine. Screw him over and he’ll be your worst nightmare. Click here if you want to learn more about the behavior of the Aries man.