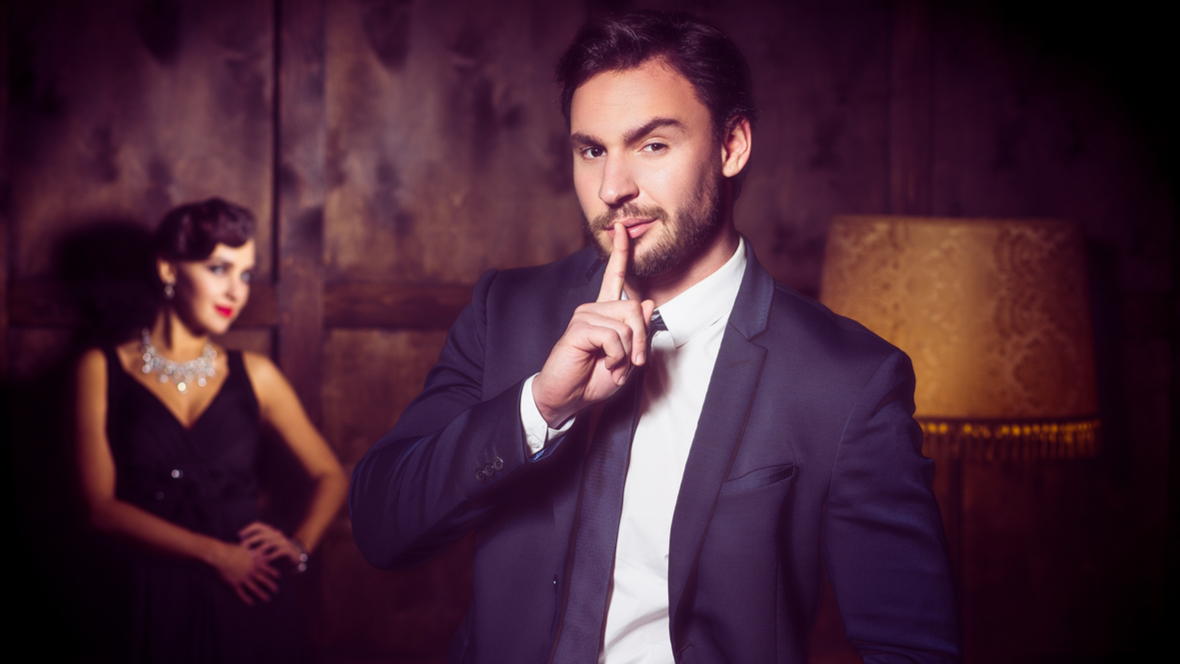 What could the Aries man possibly be hiding from you? Well, there are some secrets he will definitely try to keep to himself. Here are some of most secret personality traits of an Aries man he will try to hide from you.

1) He is extremely self-conscious

Though he always seems to be confident and brave; the Aries man is actually not self-assured. He wants the world to think he’s got it under control but much of the time; he does not.

He puts on a brave face but he’s scared of who he is and what he can accomplish. This is why he’s often very busy. It distracts him from having to deal with his emotional side.

He definitely doesn’t want to face who he is on the inside. It’s scary for him to think about having to cope with any past hurts, possible future hurts, or any other situation that causes deep wounds.

He hides who he really is to everyone as he can’t even bear to deal with himself much less let anyone catch wind of his true self is. It’s probably not that bad but he perceives it as a weakness. 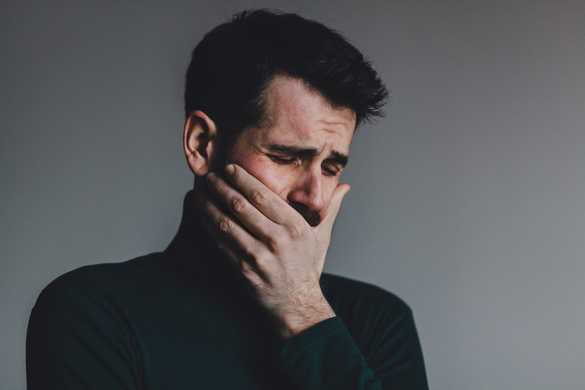 Just as he hides the fact that he is self-conscious about himself; he is also a very emotional person. His feelings get easily hurt and though he may not show it; he absolutely feels it.

When he gets his feelings hurt; he tends to react with anger or lack of care. The thing is; he does absolutely care. He will carry that mark around for awhile not to mention hold a grudge toward that person.

Even if he tells you it’s no big deal and doesn’t matter; it DOES matter and it IS a big deal. So try to be careful how you communicate with him. If you talk down to him or talk in a condescending way; he’ll hold it against you.

Aries is one that can hold a grudge so you definitely don’t want to get on his bad side if you can avoid it. Speak to him with logic and reasoning. Going at him with emotions will make him want to shut down.

He already doesn’t deal well with his own emotions so bringing up emotional things will make him unable to function or unable to process what is being said which makes him seem cold.

3) When he loves, he loves very deeply

Again; though he may not easily show his emotion; when he finally does fall for a woman; he falls really hard for her. He cannot invest partially in someone. He either invests full throttle or not at all. It’s black and white for him.

If he has fallen for you; you can rest assured that he’s “all in”. Make sure that he’s made it very clear that he’s committed to you. Some Aries men have a tendency to say the three little words but not mean them.

They make the other Aries men look bad. If he speaks of commitment though and love, he’s probably being true about it and is being honest with you. Take it at face value.

He may not talk sappy or romantically but he will do things to show you how much he loves you; if he loves you. He takes commitment very seriously and won’t waste your time if you aren’t the one. 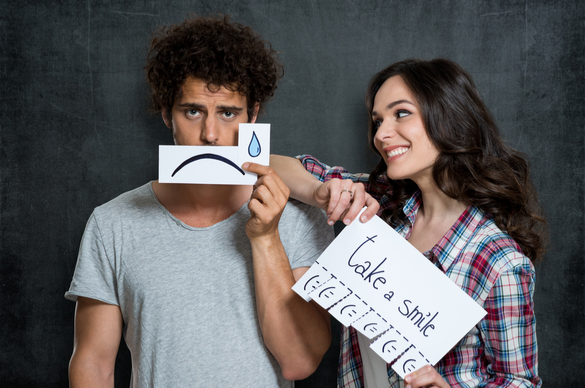 Despite how strong he may try to look to you when he is feeling down; he needs you. He absolutely needs his loving woman to stay with him. Even if he doesn’t want to talk; just be there for him.

One of the best things you can do when he’s feeling sad is to let him know you’re there for him if he’d like to talk. Tell him you won’t force him or ask him but you’re there.

That way he has an option to discuss it if he feels like it. If he doesn’t he’ll find comfort in just knowing that you care enough to be there for him. This is one of those times you shouldn’t run from him.

He probably will not ask you to stay and this isn’t surprising. That doesn’t mean he doesn’t want you there though. Just your presence will show him how much you care for him. This is security he needs.

5) He tends to spend way too much money

It’s not at all shocking to know this but; Aries men often want to spend money they probably shouldn’t spend. As such; he may hide things he buys if he lives with you.

When the two of you do not live together, he won’t admit to you how much money he spends. In fact; he probably will not discuss or disclose his financial situation to you at all.

Once you move in with him and make it more long-term; it becomes more evident over time. He won’t want to volunteer the information but it will be hard for him to cover up. 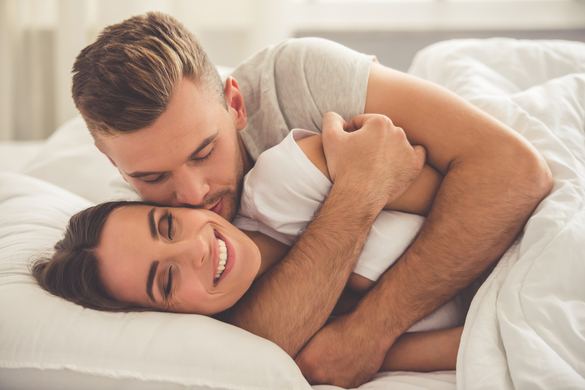 He isn’t likely to admit it but this guy is the type that looks hardcore and untouchable but really he’s a teddy bear. He loves to snuggle, kiss, and just hold the woman he loves.

He’s likely to be very receptive and grateful for your touch. Give him back rubs, gently sweep your fingernails on his arms, hold his hand, or shower him with other forms of physical closeness.

Sex is something he loves but so is just regular old-fashioned tender loving care. He’s not as hard on the inside as he likes to appear.

Click here to get to know Aries man a bit more. It’ll help you understand him that much better.