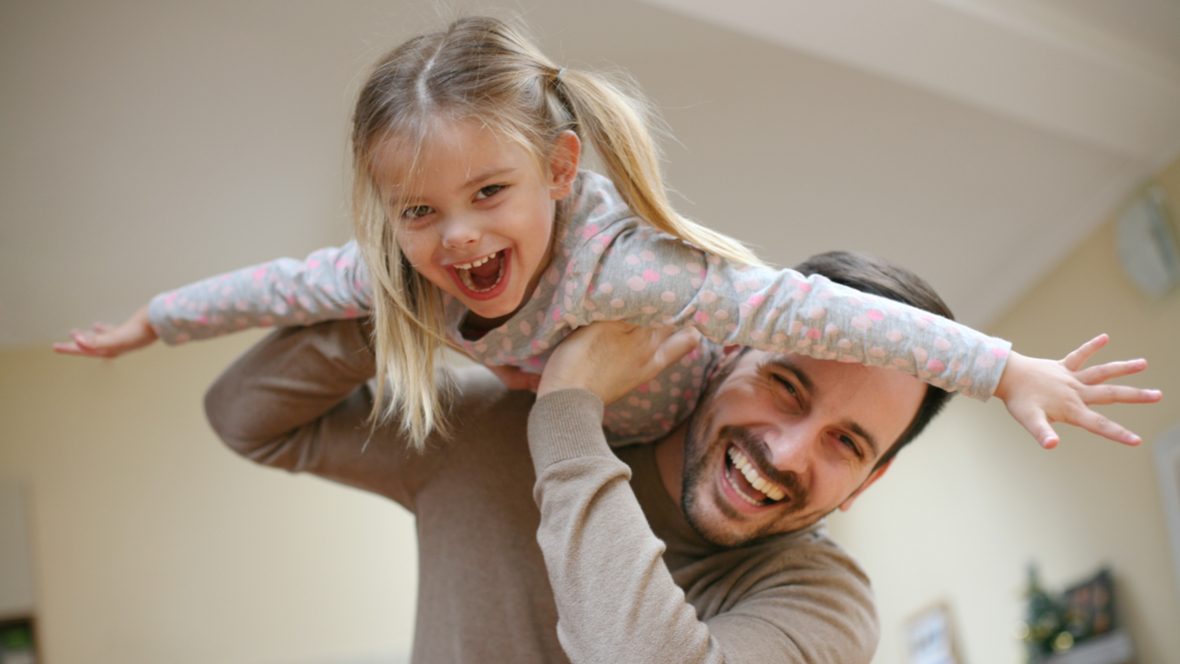 Aries Man As A Father: What Kind Of Dad Actually Is He?

Are you currently dating an Aries man or perhaps marrying one but you’re wondering what an Aries man as a father may be like? The following information may help you figure out if he’s the type of father you want for your kids.

Since the Aries man is one who often wants to take part in sports, exercise or other activity that is enjoyable; he’ll have no trouble taking his children along or raising them to learn the same things.

He is an Alpha male so he’ll make a great leader. It’s likely he will encourage the children to be involved in as many school activities as they can. Naturally, because he’s a physical person; he’d lean more toward them being in sports.

This is not to say he wouldn’t be supportive of the kids if they decided to do more brain activities than sports. However; he’d prefer activities that are more physical as that’s what he relates to himself.

Whatever the case may be; he’ll be a strong supporter and will often want to take the children on outings that will be fun for everyone involved. He may want to go to the park to teach them sports or to perhaps to a water park for a day of sun.

Aries guy will love showing off his kids as he’ll likely be very proud. He loves being able to show people his family and how wonderful they are. He will want to brag and that’s alright as long as he learns to balance. 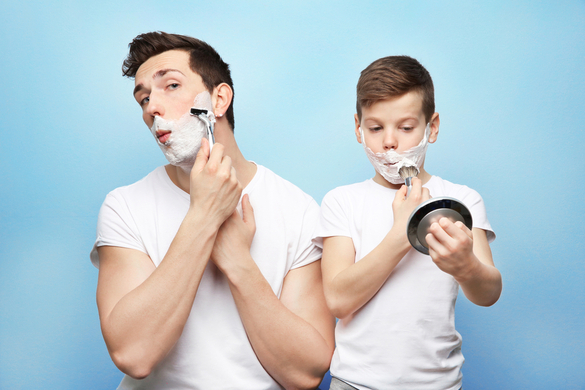 Since the Aries man himself is an Alpha male; he’ll want to teach his kids the value of being a leader and taking control when it’s needed. If not a leader then he will teach them to be the best support system they can in teamwork.

He will teach them to go after their goals and to succeed at everything they do. He himself doesn’t deal well with losing though so they will need their mother to help them understand that losing isn’t always bad.

Aries man has a tendency to lose his temper quite often so there will need to be some work done so that he doesn’t teach the kids that it’s alright to throw a tantrum when they don’t win or don’t succeed.

As a mother; you should be able to help find that balance so that everyone learns valuable life lessons that will help everyone be happy and healthy for the future. Aries man needs to learn not to blow up when he’s angry also.

Both parents will have to play a role in teaching the children right from wrong. Aries man is great at teaching the kids to succeed and teaching them that there are consequences for bad actions.

Mom should be the type of woman that will have a softer edge and explain better so that the kids do not feel that they will disappoint dad if they don’t do all that he hopes they will.

He may be the intimidating parent that will scare them from doing stupid things or taking the wrong path in life. At times he’ll be the one to put his foot down and say no. However, he has a teddy bear side that may let the kids charm him to say yes.

His goal as a father is to make sure his children grow up to be successful individuals that don’t give up on their dreams. He will also push for them to go for careers that will be lucrative.

In the earlier years; he wants to teach them how to have fun and be serious about having fun at the same time. In other words, if the children sign up for sports, they’re both playing and working at the same time.

He wants them to understand the value of having fun but being serious about it as well. Be aware that he’s also the type of father that if he says no; mom had better not override him and tell them yes.

It’s important that if you have a child or multiple children with this man; you two sit down and discuss what you both want to instill in the children and how you will handle the discipline.

Agreeing ahead of time will help you two put your goals into action and will make for fewer arguments between you. All children will try to play both parents. 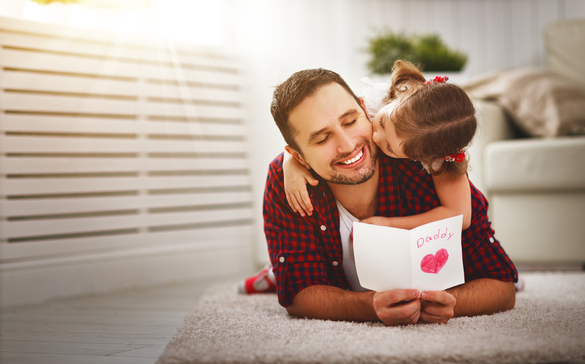 Aries man will seemingly expect and want more from his children so that they will have a better life than he did. As such; he may often try to live vicariously through them. This is why he’s pushing them to be active and successful.

He will also try to teach them to be a better person than perhaps he was growing up. Aries guy wants his kids to be good people who have their head on straight. He’s a great leader that can help show them or guide them the right way.

Of course, a mother will need to help soften the rough edges that Aries can sometimes bring to the table. All in all though; he really wants to see his kids healthy and happy.

Seeing them productive and successful will make him feel like he’s done his job. Ultimately, family life is something he really loves and helping his children to become well-adjusted adults is his goal.

He may have his own ideas of how to do this but again; the two of you should really talk about your goals with children before you actually have them. That way you can both be prepared and know what each of you will do.

Aries is typically a great father and will prove to be a wonderful example of how to never give up on what you truly want in life. If you’re looking to have children with the Aries guy; you may want to get to know all you can about him in general first.

Click here to learn more about the Aries man. It may help you figure out if you’re what he wants.