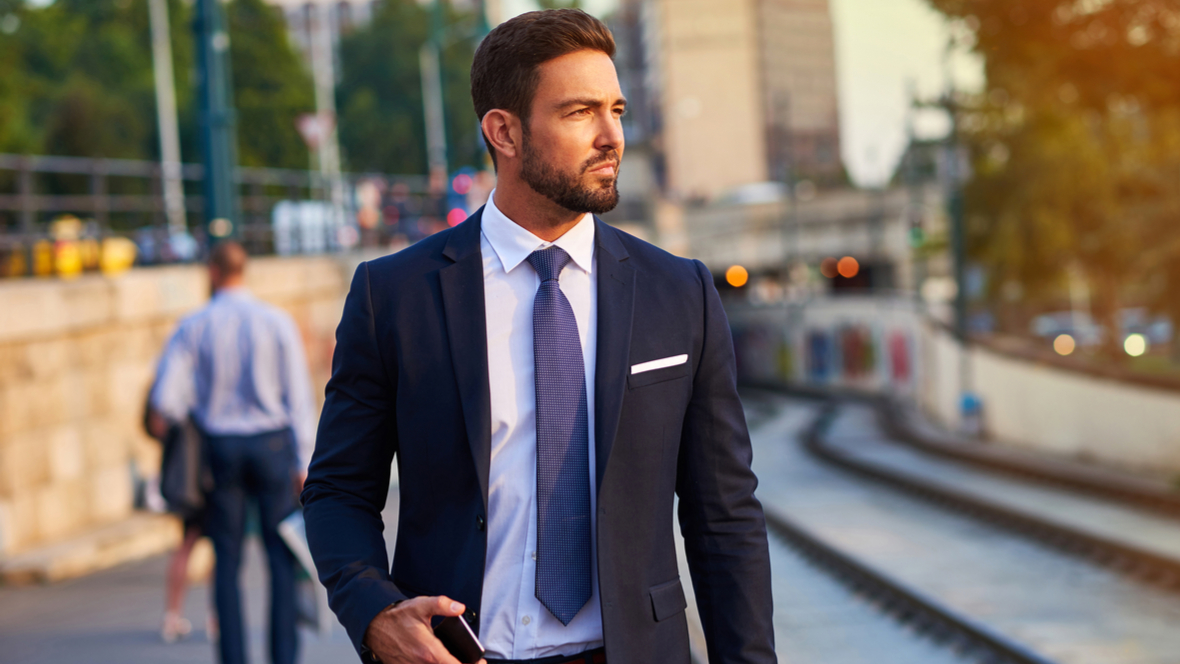 Aries Man With Aries Rising: Everything You Should Know About Him

Why is your Aries man the way he is? If his Ascendant is Aries as well, you may want to know how an Aries man with Aries rising operates. He’s basically doubled up on one sign which makes him a strong character. Check this article out, it may help you understand him better.

If the Aries man also has Aries as his rising sign, it means that his Sun is also in the same location in his birth chart. Ascendant or “Rising Sign” is located in the 1st house of the natal chart.

This would mean that it’s probably pretty important to him what he looks like, who he associates with, where he works and basically making sure his status in life is one of high quality.

He will be VERY independent and will never want others to see him as weak, boring, or unattractive. He will do whatever he has to in order to make himself look strong, beautiful, in shape, and independent, as well as exciting.

Pickier About Who He Dates 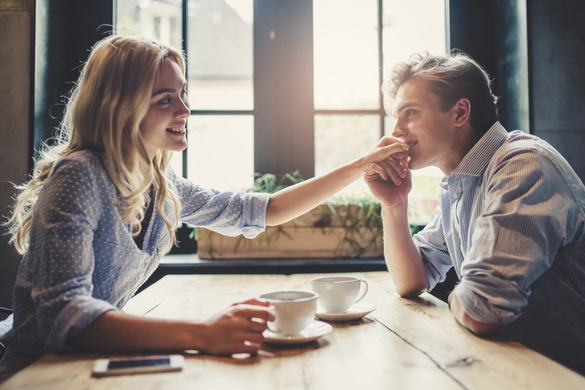 Since the Aries Sun/Aries Rising guy is more intense and more demanding; he’s going to be really picky about who he chooses to spend his time with as he has to keep up with the status quo.

He never wants to be seen with someone who may make him look bad to everyone else. In other words; this guy will choose his mates based on how he thinks other people see him. He will depend on the advice of others to make important life choices.

This may seem shallow and is probably the Aries guy that IS a bit harsh, mean, and could possibly be picky about your appearances because it’s important to him that everyone he likes will accept you into their circle.

If you notice he’s nitpicking on what you’re wearing, how your hair looks, or how you talk; beware. This could mean that going forward; he could become worse or he may end up breaking it off if his friends tell him that you’re not worthy of him.

However; if he chooses you and thinks you make him look good and he feels comfortable with you; he may have some expectation of you to always look your best and to be healthy, stay in shape, and be his equal.

Pride May Be Higher Regarding Physical Appearance

If you’re dating an Aries Sun/Aries Rising man; you may notice that he has a propensity to go work out a lot more. He really wants to look as in shape as possible because again; he really cares what other people think.

Aries wants acceptance but when they have the rising sign also in Aries; they care that much more. So it’s Aries magnified basically. He will want to buy the best and hottest clothes, he will want to appear physically beautiful, and he will wear the best cologne.

Whatever it is; he will absolutely go above and beyond to make sure he’s seen as a physically beautiful man. If you are out and on his arm; he will want you to look your absolute best as well.

Be aware that this guy is going to probably be more active than the normal average Aries guy. He will be more hyper and more driven to get out there and make sure the world sees him as the magnificent guy he is.

He will have near ZERO patience. He may pop off at the mouth if someone says something about him that he doesn’t like or doesn’t agree with. He could be the bar room brawler type if not careful.

Typically he will look good but he’ll also look like he’s a UFC fighter that can take anyone down. Others may be very intimidated to even approach him. Again; patience will be thin to none so be careful.

In extreme situations, this could be the guy that snaps because your hair isn’t done the way he thought it looked best and it turns into a huge ordeal. I’m not saying that they are abusive but they can be as they are very self-aware. 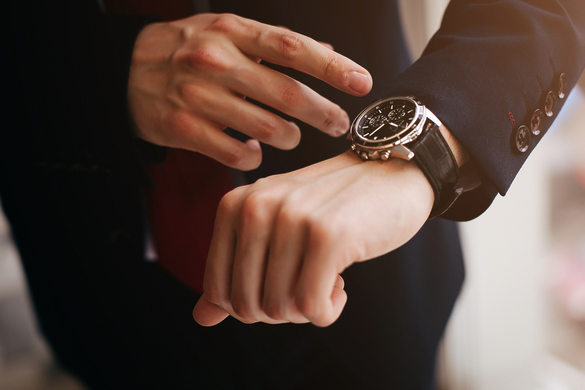 When you hear of the Aries likes to dive in head first; this is definitely him. When an Aries Sun man also has Aries Rising; he’s going to do what he feels he should do at any given moment.

This could definitely open up the pathway for him to be impulsive. He wants what he wants at that moment as long as it makes him look good. An example would be him going out to a bar with friends.

If his friends point out that he should go over and score with that chick; he may very well feel compelled to do so. He can be a pushover when it comes to peer pressure because he feels he needs to impress his friends.

To impress his friends, family, or peers; he’ll do just about anything and then deal with the consequences of it all later on. When you think of a temperamental Aries guy, the Aries Rising guy is the epitome of this.

This could be the Aries man that may cheat. Not all because again; his moon sign could calm him down.

Aries Sun/Aries Rising is going to be Aries but times 2. If he’s selfish typically; it will magnify. If he’s normally active; he’ll be MORE active. Hopefully, this gives you a good idea of what you’re in for.

Again; you may want to find out more as far as his rising sign and his moon signs go. Find out more about Aries guy by clicking here. It’s always wise to know all you can.

2 thoughts on “Aries Man With Aries Rising: Everything You Should Know About Him”