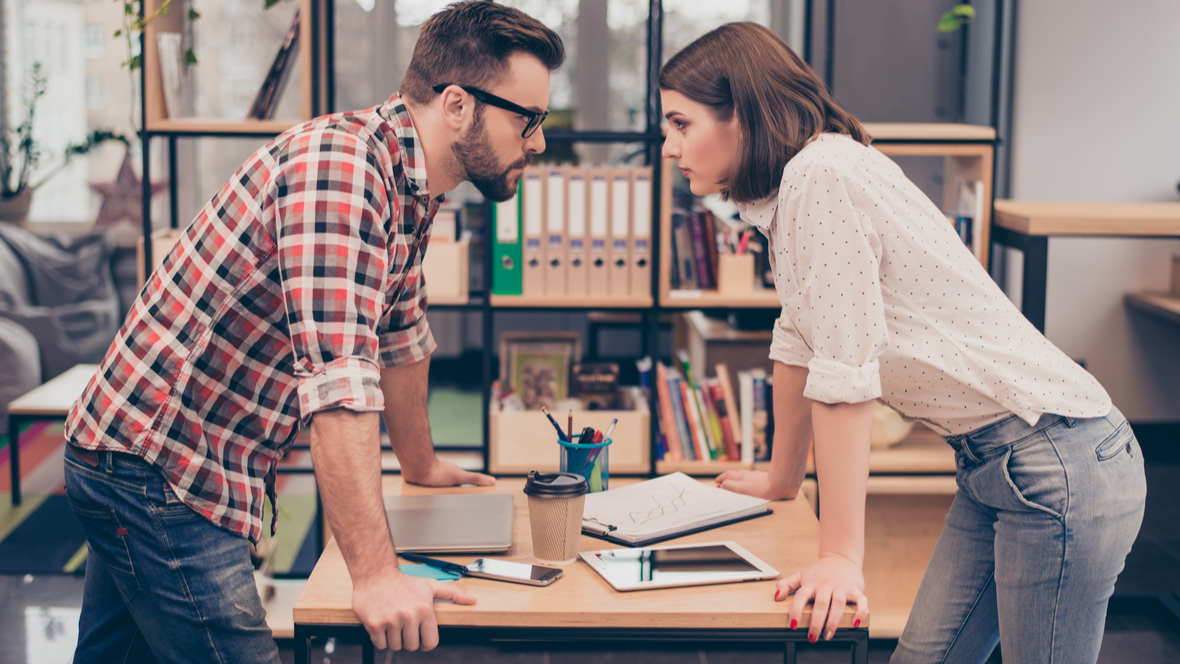 Is It Possible To Get An Aries Man To Change His Mind?

Are you dealing with a break up with an Aries man and wondering if you can get him to get back together? Perhaps you’re just dealing with his stubbornness in other areas and aren’t sure what to do. So, is it possible to get an Aries man to change his mind? Let’s see!

Getting an Aries to change his mind after a breakup

If you’re trying to coax an Aries man to come back to you; you may be in for a bumpy right. It really will depend on why the break up occurred in the first place honestly.

If it was a nasty break up due to cheating or due to you betraying him in some way; then he may not trust you enough to let you get close to him ever again; unless his moon is a more forgiving sign.

Now if it was the case that he was the one who cheated and you broke it off with him; he may be more willing to come back to you if you’re admitting you’re at fault. However; it may be difficult for him to trust you.

Honestly, if he cheated but blames you for the breakup, you really need to consider whether or not this guy is what you really want. Aries is full of ego at times and will often make himself the victim in almost any situation.

It’s all your fault and you should have known better, after all. It’s a red flag if he tries to pin the ending of the relationship with you if it’s something he actually did and chose to take on without you.

So it will truly depend on what exactly happened as far as what he will use to make up his mind. Aries men are very stubborn and strong-willed. To get him to change his mind will take a whole lot of patience and time.

He will always be majorly stubborn 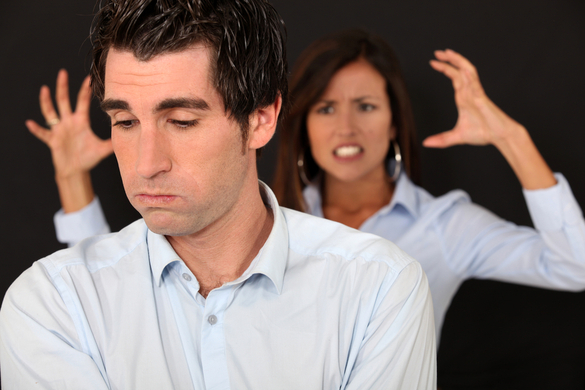 Nothing will come to you quickly with trying to work it out with the Aries man. Even if you’re only trying to get him to see reason on mundane things such as why you should live together, why he should get a different job, why you should buy that mini-van, etc.

Whatever the case may be; it’s not going to be an easy thing to change his mind. You will need to approach him with intellectual proof that what you are saying is the correct thing.

Talking to him logically will be what you will need to use as ammunition to show him you know what you’re talking about. Unless you do this; he’ll insist his way or his decision is the best.

This will be a battle of the wills but if you’re strong enough with your points; you may win the argument or debate and actually get him to do whatever it is that you suggested.

Again; after a break up though; he doesn’t as easily fold. If a trust was breached in some way; he’ll lose trust and not know what to do with it. Only time and healing can help determine how that can or will shake out.

You have to be very patient with an Aries man

There are absolutely no shortcuts to get an Aries to change his mind ladies. He’s much like the Taurus in the way that he’s an Alpha male that thinks whatever he’s doing, thinking or deciding, is the correct path.

If you don’t believe him; he’ll say that’s your problem. Even when he really isn’t actually right; he will still argue it to death to prove a point. He can’t be wrong and he cannot accept defeat.

So you may need to suggest something more than once to him. He may forget or he may be unwilling to bend at that time. However; after you wear him down by asking multiple times in a nice way; he has to consider it.

Whatever you do though; do NOT nag him or fight with him about it. That will not solve anything. In fact; that would probably make things much worse and cause him to not want to bend at all.

Be very careful with how you talk to him as his ego is easily hurt. He won’t show you the hurt as he hides it. He may lash out at you thought and cause you two to fall apart which isn’t what you want.

So, is it possible to get an Aries man to change his mind? 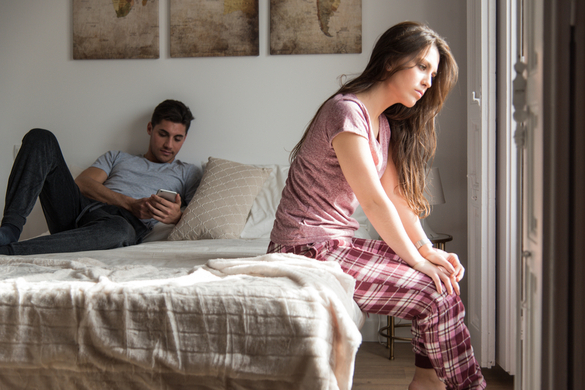 It would be very difficult to do but it CAN be done. If you follow the tips and tricks I’ve just given you then you may be able to work him enough to get him to change his view on things.

Be sure that you keep things nice and calm when you talk to him or try to suggest something to him. He will receive it better than if you come at him with a fury. This guy really doesn’t like dealing with emotions.

He’s a man of logic so appealing to him in that way will win the day. If you want him to buy a certain car; present him with details on why that one is better than the one he’s been looking at.

Hard, concrete evidence will make him see what is important and whether or not it is something he’d really benefit from by taking your advice; though it will go over better if you can make it seem as though it’s his idea.

There is something that makes him want to be “the man” and in that mentality; if he thinks it’s HIS decision; he’ll easily make a change. If he feels you’ve made the decision for him; he’ll probably resent you.

If you are broken up, you’ll need to give him time and prove to him that what happened won’t happen again. Otherwise, he thinks your words are nothing but tissue to blow his nose with. He has to have proof.

Click here to learn more about what the Aries man is really like. It may help you get a heads up on how to act or how to talk to him.