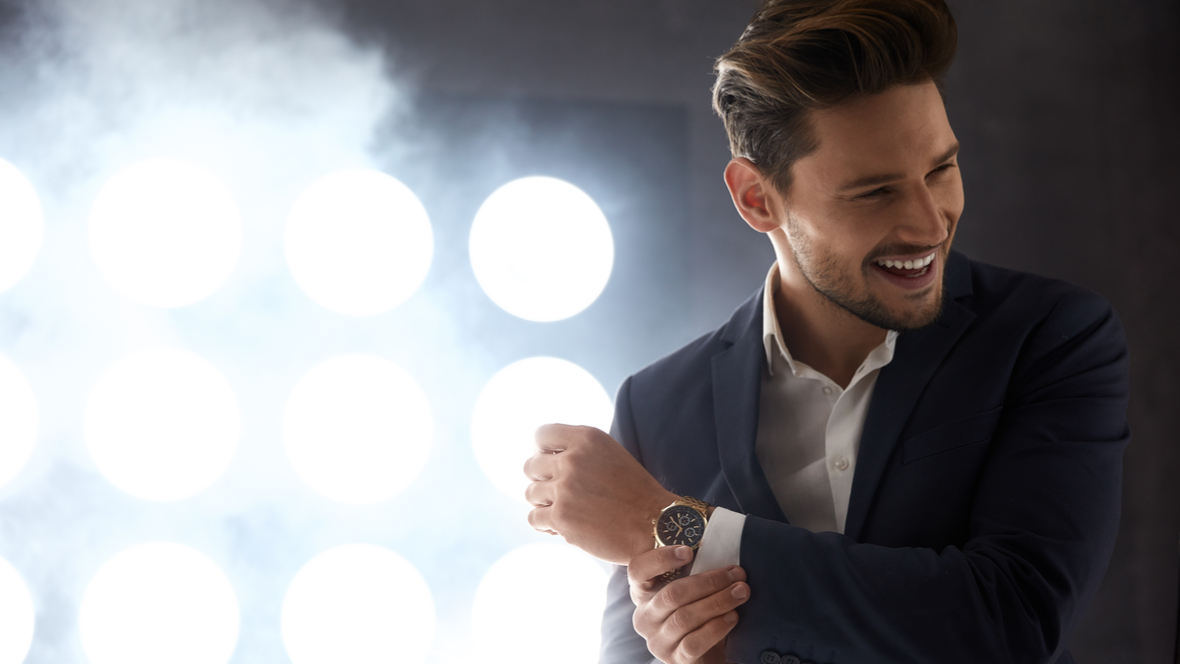 Personality Of An Aries Man With Gemini Rising: What To Expect

While there are strong similarities between all Aries men; there are some subtle differences that sometimes make it so that they don’t fit into the mold. These are the ones that seem very different than most descriptions. Here is what the Aries man with Gemini rising actually is like.

Aries and Gemini are both men that love to keep their lives exciting and full of fun. As such, when an Aries man has Gemini rising; it adds to his positive vibe and makes him very enthusiastic.

Expediting projects or doing things Aries really loves will likely come about much faster than they would otherwise. He knows that what he does will be a success and he’ll want to hurry up and get it going.

Aries man with Gemini rising seems to speak without being inhibited also. He’s able to tell it like it is and without sugar coating it. The Gemini side of him allows him to open up and speak freely.

Where an Aries man will be blunt and sometimes rude; the Gemini side will say it in such a way that it will be accepted and less confrontation due to what has been said. It just works out better. 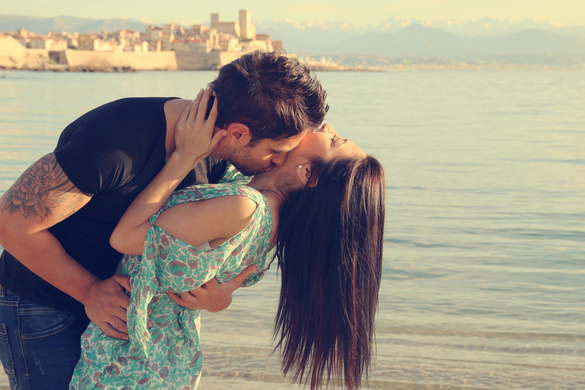 Aries often acts out of feelings where Gemini acts out of logic. So now you’ve got an Aries man who learns how to think things through a bit more instead of making irrational decisions.

He also will tend not hold back if there is something that really needs to be said. The Aries with Gemini Rising sign will not string you along likely. He’ll tell you if it’s not working.

Also true is that if he feels things are heading toward a commitment; he’ll let you know that as well. That’s a good thing. With him; you know if it’s working that you will hear an “I love you” out of it.

A positive Aries man is much easier to embrace. He makes you want more of him if you can get it. He’ll certainly let you know what he feels and possibly with some good details along with it.

Of course, Gemini likes to weigh his options while Aries just doesn’t like to make choices. So if you take an Aries man with Gemini Rising; you may have a man who tries to avoid making decisions.

This could be problematic where major issues are concerned. Things, like paying bills, buying a house, buying a car, getting married, etc, may not easy for him to cope with and could cause arguments.

He’ll try to put it off until he absolutely cannot put it off anymore. This definitely causes frustration for other people involved. The two signs will sort of bounce off one another when it comes to big decisions.

As his partner; you may need to actually help him find some balance in this area. Otherwise; you’ve got a really positive, adventurous man who is willing to please you in the bedroom. 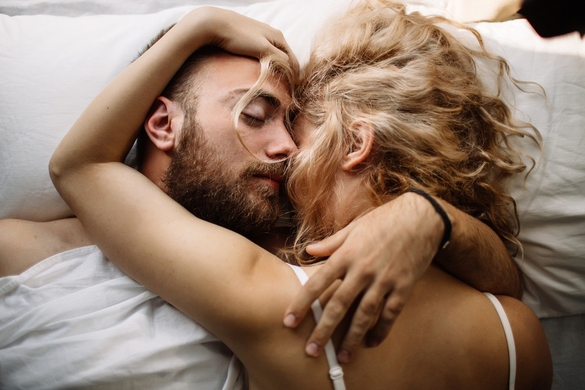 Gemini men are rather kinky and willing to try anything. Aries can be self-absorbed in the bedroom but when he’s got Gemini rising; he’s more open to trying new things or kinky things.

Aries man is often jealous and unwilling to share what is his. However with Gemini rising; his mind is a bit more open and may make him not feel jealous feelings that most other Aries feel.

So here you’ve got the passion and vigor of the Aries man but without jealousy thus open to trying new possibilities. He may be open to trying kinkier things such as bringing a third party into the bedroom.

If he isn’t open to sharing; he may still be open to other things any other Aries may not be open to typically. The Gemini rising makes him more exciting and more able to be eager to please you.

Kinky outfits, toys, etc are all possible things you can try with your Aries man with Gemini rising. Try having a mirror nearby that you can have sex with him in front of. He’ll absolutely eat it up.

Watching himself give you pleasure will give him the highest form of satisfaction that a man can have. Knowing that will also give you the most ecstasy you could ever imagine. Give it a try. I think you’ll absolutely love it.

The Aries man with Gemini rising is typically very creative in life. They make amazing writers, artists, and inventors. They have a genius about them that makes them very successful.

As long as they make the right choices; they will be very lucrative in whatever it is they choose to do. They’re also amazing at doing “do it yourself” projects. It wouldn’t be at all surprising for them to go into architecture or design in some way.

They are brainy, funny, and witty. They are highly intelligent and like to stay very busy. Aries is already an adventurer and Gemini can’t stand being bored. So this is one of those things that rather double up on this man.

He would rather constantly work or work on projects than to ever have a moment where he’s bored or unsatisfied. He’ll do whatever he can to keep his mind and hands busy.

His sex drive is high and he’ll likely want to do it quite often. To keep up with this man; you’ll also need to be the type of woman that likes to be busy. Both sides of this man will want a great deal of solitude.

Be warned; you will need to occasionally give him time to himself otherwise he will become very cranky and cause nasty arguments if not; harbor resentment. So be very careful.