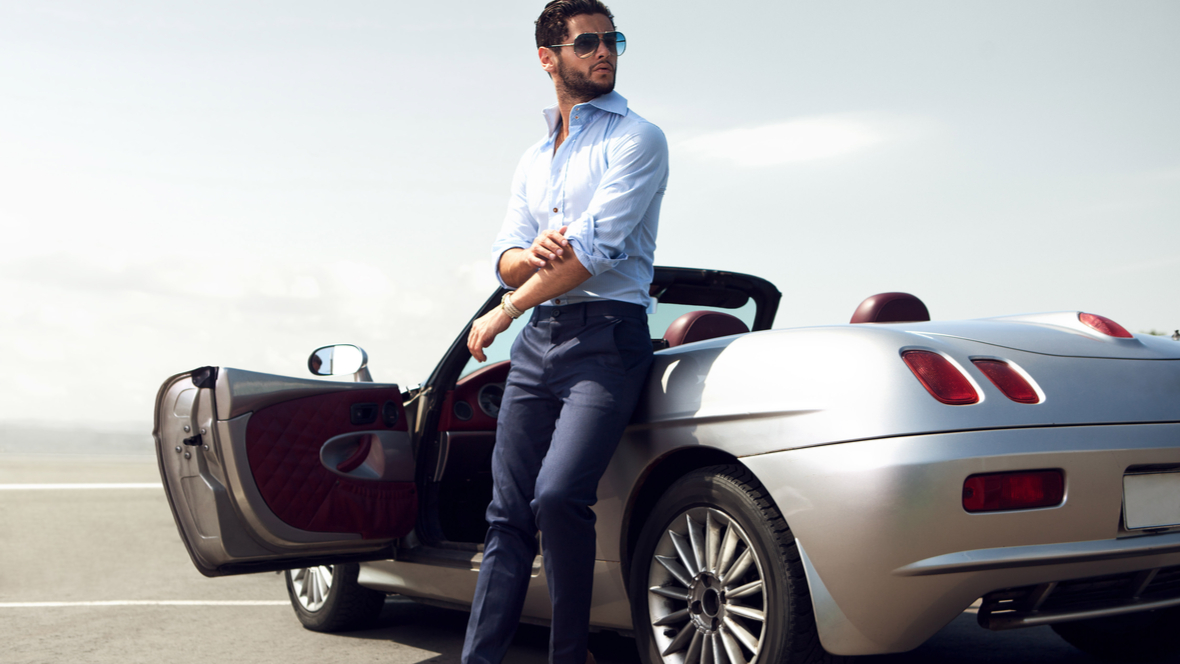 Personality Of An Aries Man With Leo Rising: What You Should Know

Are you dating or seeing an Aries man with Leo rising, but not sure what it means? Perhaps you notice he’s a bit different than most of the other Aries men you’ve read about. Leo rising can affect him and here are some points you may consider. 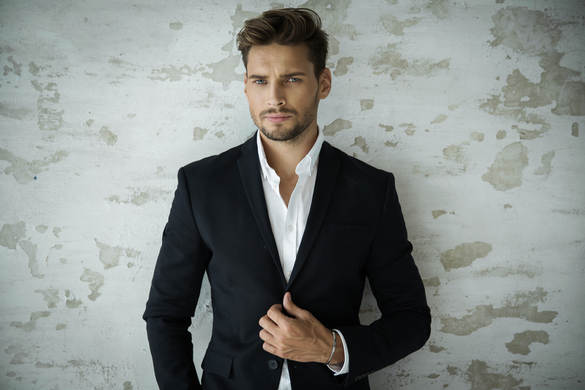 Aries man is typically concerned with his physique and wants to be athletic. Leo also cares about his appearance and always wants to be the center of attention. So here it seems that it’s twice the concern.

Aries man with Leo rising may actually appear to care a bit too much about what he looks like or how he appears to others. The rising sign is in the 1st house of the birth chart which is exactly what it also means.

1st house represents how a person presents themselves to others or how they perceive they are appearing to others. This makes for a man that could at times; come off as narcissistic.

You may notice him checking out his body, face, or hair in the mirror quite often. He always wants to look his very best whether he’s out and about or even if he’s at home relaxing.

You probably won’t easily find an Aries man with Leo rising who is at home relaxing though. He’s very social and wants to be out and about as much as possible.

After all; he has a reputation to uphold and he needs to get that extra attention from as many people as he can. Aries is a thrill seeker and the Leo side of him will enhance this.

As I mentioned; he’s a bit self-aware and this means that he seeks out adoration wherever he can get it. If you want to keep your Aries man with Leo rising happy, you’ll need to flood him with compliments.

Show him that he is what you love, crave, and want in your life. You’ll need to do this quite often with him because if you don’t; he may seek it elsewhere. I’m not saying he’ll cheat but this mixture does sometimes get carried away.

That means that this mixture is the one variance of Aries that may have a higher chance of cheating. He’s one that if a woman flatters him enough; he’ll buy into it and give her what she wants.

That being said; to get what you want out of him; you now know what to do. It may seem like a lot of work but if you really do love him and want to keep him with you; that will be what he will expect or want.

I know it may be hard to keep this momentum up every single day but even if you are saying something for the sake of keeping his joy flowing, go ahead and say it. You may not always feel like you mean it.

Not So Much Alone Time 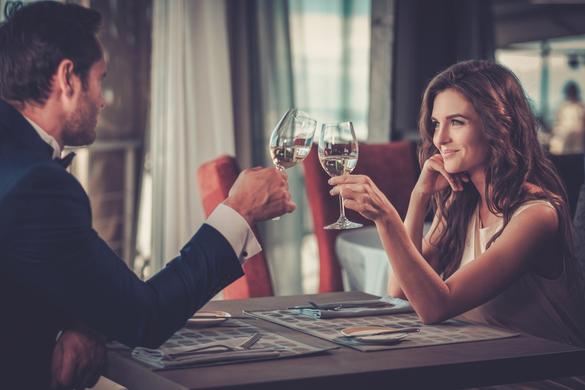 However; he’ll think you do and he’ll appreciate it. He is definitely high maintenance. Where Aries typically likes to have some time to himself here and there; Leo wants constant attention.

The Leo side of him will want to get the most attention possible. Whether that means getting it from you at home or getting it going out; he’ll want to be around those that will lift him up.

Leo doesn’t require so much free time like Aries. This means with an Aries man who has Leo rising; you may find him not minding spending lots of time with you; as long as you stroke his ego of course.

This doesn’t mean he’s a homebody because remember, both signs are social. It just means that he will not require as much solitude as some of the other Aries men. Alone time means he gets no compliments.

Aries men are already energetic and sometimes athletic. With Leo rising; he will require much stimulation. I mentioned him needing compliments but he also wants to feel needed.

Aries loves independent women typically. With Leo rising; he would prefer a woman who IS independent but will think he hung the moon. He wants to hear things like “thank goodness you’re here, I need you”.

He may also want to hear things like about how proud you may be of something he did at work that was noteworthy. Perhaps the boss didn’t give him enough of a pat on the back. He’ll want to hear it from you.

If you don’t mind giving your man a ton of attention and then some; the Aries man with Leo rising may be a good fit for you. Just remember that if you start slacking; he’ll look to get it elsewhere.

He may also be the type to scold you if things aren’t going the way he wants them to go. When he feels you aren’t giving him all the adoration and affection he wants. The best thing to do when this happens is to tell him that you understand him.

Telling him that you “get it” will assure him that you’re listening and won’t make those same mistakes again. Truly this guy can be a hard one to deal with. However; he will still want to take his girl out and show her off. 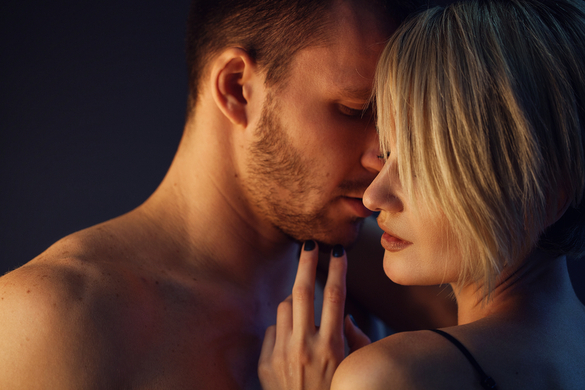 This gets a bit tricky with the Aries/Leo rising guy. He will absolutely be a bit self-absorbed when it comes to the bedroom. He will want what he wants and he will want you to tell him how good he is.

He won’t do it for your pleasure. He’ll do it to get you to tell him how good he is at doing what he’s doing and how much you need him to give it to you. Again; if you’re alright with this then it should be no problem.

However; if you want real true pleasure that comes from the heart; this guy isn’t likely to be that way. Click here to learn more about the Aries man’s mentality.