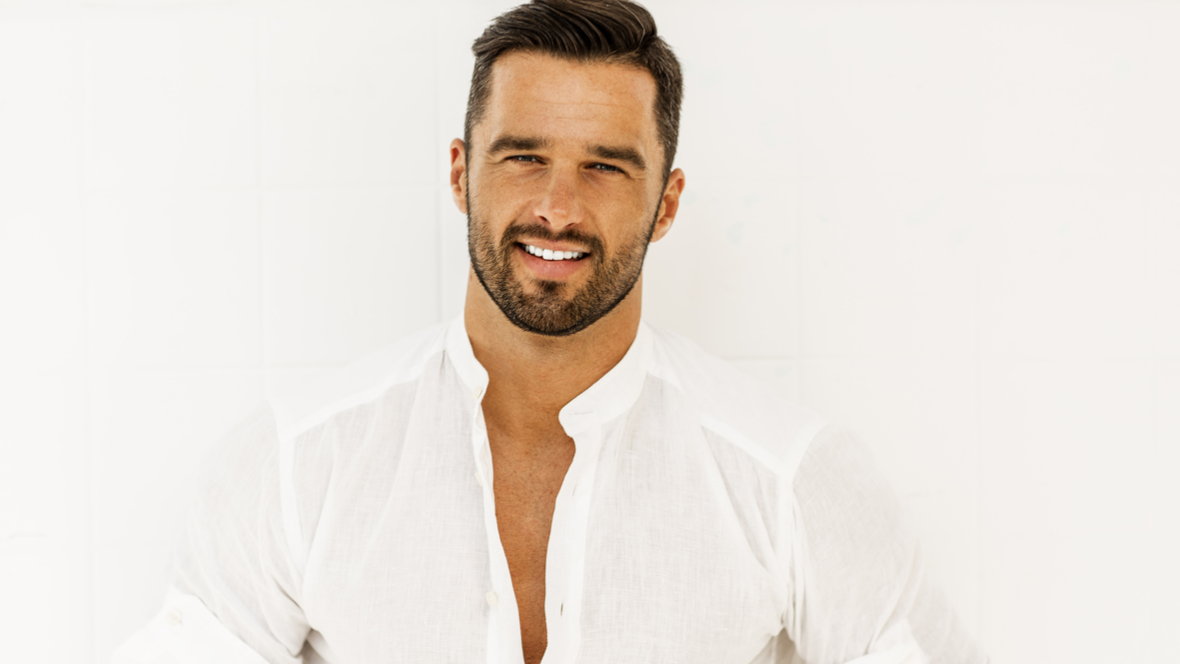 Personality Of An Aries Man With Virgo Rising: What To Know

Ever wonder why your particular Aries man is a bit different than the other stereotypical Aries types? If he has a rising sign in Virgo, he will be fundamentally different. Here are some things you may want to know about an Aries man with Virgo rising.

This combination can be a difficult one to understand or deal with. Aries will be passionate at the beginning. However; the critical side of the Virgo rising; will cause him to want to nitpick his partner.

Aries men like to take the lead and be “the man” in the relationship. Virgo rising will allow you to have the reigns until you do something that goes against the grain of what he thinks is right.

At that point; he’ll take the reins right back as he feels you cannot handle the responsibility. He may have a tendency to treat you like a child or a student who needs to be properly shown what to do or how to act.

The silver lining that comes here is that where an Aries man will expect you to be independent; Virgo man will think you cannot take care of yourself well so he will go ahead and take care of you.

It’s one of those things that if you don’t cook well enough; he’ll take over the cooking and then you’re free to do as you please while he takes care of this task. So that’s not a bad thing. 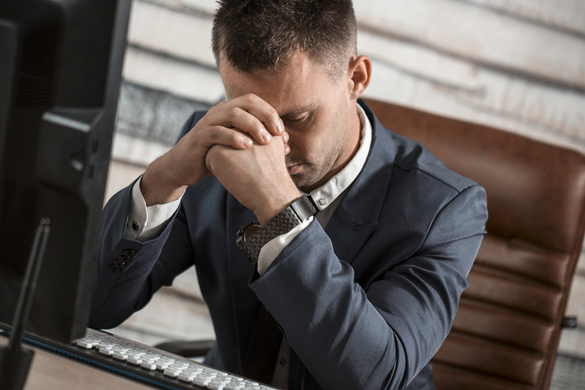 Because Aries man and his Virgo rising sign are somewhat different; there is often a struggle that takes place. Aries will want to quickly make a choice or take an action. Virgo wants to think it through with logic.

One day Aries man decides to buy a house. His Virgo rising kicks in and reminds him that he has other responsibilities that need taken care of first. Then comes the inability to actually take action either way.

Virgo rising will make Aries sun notice things in far more detail than most other Aries. They will actually be more successful in whatever they do due to being able to see things for what they are.

When it comes to relationships; it also makes them able to pick up on anyone being phony to them. He’ll be able to sniff out a lie from a mile away. If you plan to fool him at all; you won’t be successful.

Manipulation will not work well on the Aries man with Virgo rising. He can tell what is inconsistent with someone’s normal behavior. Aries man will not want to hear a bunch of lines.

Aries is often the aggressor when it comes to sex. However; when he has Virgo rising; he may actually wait for you to make some moves of your own. If you come on too strong though; he’ll think you’re too desperate.

You’ll have to find a delicate balance between letting him know you’re in the mood without seeming as though you’re desperate. Desperation means that all you want from him is sex.

Though that may not be true; he will feel as though all you want is to have a sexual relationship with him and don’t care about the emotional part. Aries tries to leave emotions out of sex.

So you can see how weird things can be when you’re trying to get naughty with your Aries with Virgo rising guy. Aries can be selfish but the Virgo side can be a bit kinky.

Make some suggestions to him and he may just say to you “let’s do it!” He’ll appreciate that you’ve got some very different ways to please him in mind. He’ll play nicely and sex should be fulfilling.

There are also times that Aries sun will take over and he’ll be the aggressor again. You never truly know which guy you’ll get on any given day. Just try to remain open and spontaneous. 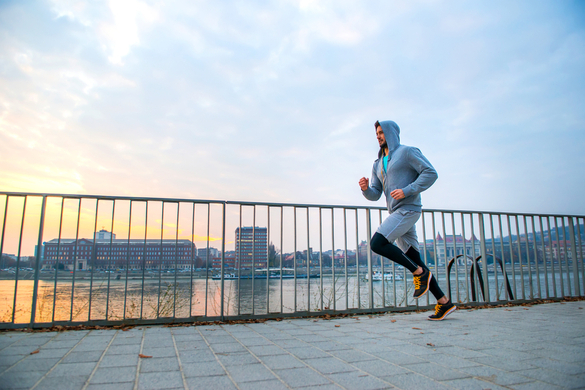 Both Aries and Virgo are the type that wants adventure and will look for thrills. This could make him supercharged in doing things he really wants to do. It could cause problems if he insists on doing without talking to you.

What I mean by this is that with an Aries/Virgo rising guy; he may be the type that does what he wants without asking if you’re alright with it or he may make plans without any regard on what you may think about it.

This could be problematic and the first signs you see of this; you should logically talk to him and appeal to the Virgo side by telling him that to properly have open communication and be successful, requires him to talk to you about his plans.

He may not like it at first but once he sees the logic in why it’s important; he’ll be a bit more understanding and start running his plans by you. The Aries side may provide a bit of resistance at times.

Remember that Aries often does what they want when they want. Virgo will at least hear you out and try to make sense of how you feel. So this is actually a good thing and is helpful to the Aries way of thinking.

This is a complicated mixture to be sure. Aries/Virgo mix will often conflict with himself and as such can cause problems for his relationships if he’s not careful. At least Virgo rising can teach him to look before he acts.

It will also help him to understand what he has at home is much more important than what is on the other side of the fence. In other words, it could actually make him be more faithful.

Aries is impulsive and Virgo can be as well. However; Virgo thinks about all the possible scenarios and can likely help Aries to ground himself better.

Click here to learn more about the Aries man. Hopefully, this helps give you some kind of view of what an Aries Man with Virgo rising may be like.