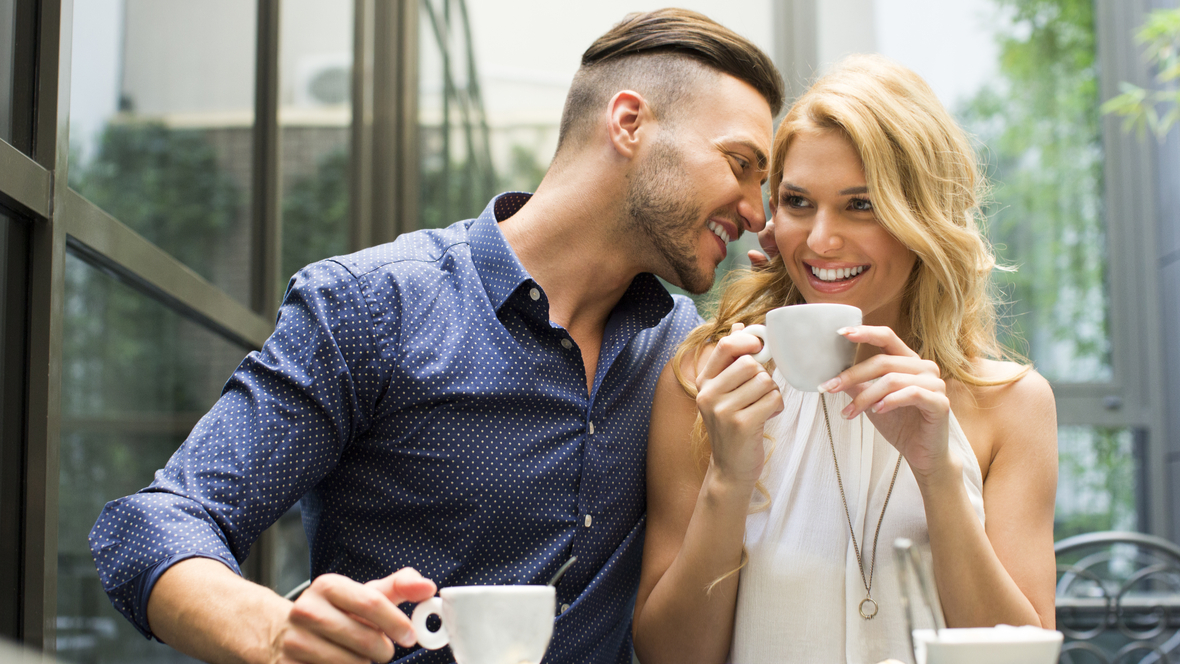 Should You Be Getting Involved With An Aries Man?

If you’re talking to an Aries who’s started to chase you, you may want to know what you’re getting yourself into. Here are some helpful tips that will make you easier to decide if you should be getting involved with an Aries man or not.

If you are physically active… 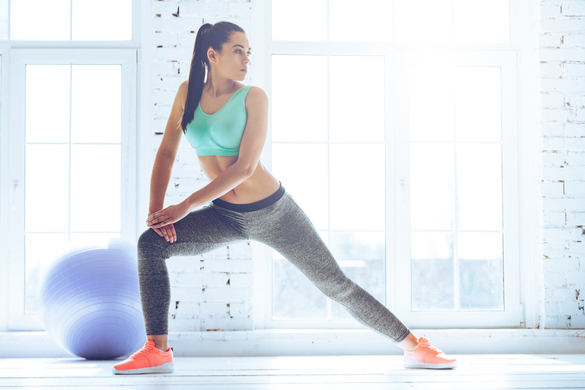 If you live a life of frequently going out to do fun things that happen to be very physical, you will enjoy getting involved with this man. He’s full of energy and really likes to get out there and tackle the world.

You never have to worry about him becoming too clingy and not letting you do your own active activities without him. He’ll enjoy that you sometimes like to do your own thing as he also does this from time to time.

The Aries man wants to be with someone who brings out the best in who he is and is just as active as he is. In fact; he’s after someone who will absolutely want to stay active in some way or another.

If you’re looking for a couch potato type of partner; the Aries guy isn’t what you’re looking for. He’s often an athlete or involved in some sort of brainy activity such as Chess or something else intellectually stimulating.

He isn’t one to sit around and let boredom consume him. So he’ll often be out and about either alone or with friends. Either way; he’s staying active so that he can enjoy life while he still has it.

He LOVES to kiss and touch

If you’re a woman who enjoys being touched and kissed a lot, this is a great guy for you. Aries men are very sexual but they’re also into just normal everyday intimacy as well.

Holding hands, kissing, rubbing your face, or snuggling is a big winner with this guy. He loves it!

Though keep in mind; he still will only spend so much time in the bedroom or on the sofa. Marathon sex may be a good idea with him.

He’d be up for it if you are. Just make sure that you’re well rested and hydrated. Seriously though, he’s a physical man and loves to make contact.

Touching you makes him feel good. He also feels good when it makes you feel good so it’s a win/win situation. However; if you’re the type of woman who doesn’t really want some guy pawing at her, Aries may not be right for you.

He IS the attentive type of guy so you don’t have to ever feel as though he’s going to ignore you. He will want some alone time here and there but it’s not too big of a deal really.

When he is spending time with you; he will give you lots of love, affection, and tenderness you could ever want. This is one of his many wonderful qualities.

Be careful with Mr. Charming 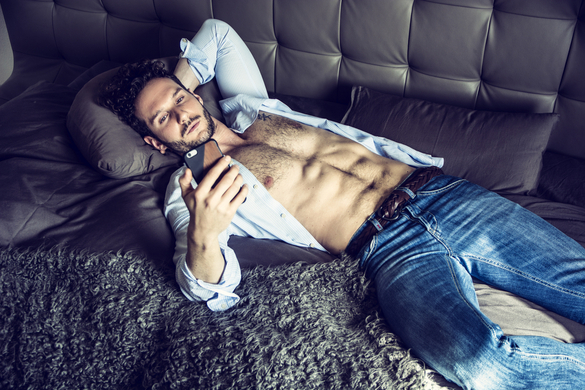 While he knows how to say the right things to make a girl feel good, he may sometimes say things he may not mean. He could also assume you understand what he means.

I’ve had clients that wrote to me and mentioned that they will swoon them and win them over but then seem to have trouble with commitment. What I mean by this is that they take on a new woman but keep her at arm’s length.

He wants to basically have a “friends with benefits” type of situation. They don’t always do this but sometimes they do. When it happens, you need to be very clear with him that you aren’t into that.

Actually even better is when you don’t immediately fall for his charms and dive into bed with him. If you do that; you may end up regretting it. Just because he’ll sleep with you doesn’t mean he wants a relationship.

Be clear when you start seeing or dating an Aries man. Be up front with the fact that you are looking for a dating situation, a serious relationship, or marriage; depending on what you are after.

That way he knows up front what your own intention is and helps him determine if he wants the same thing. If he doesn’t he will let you know. He won’t just assume anything when you are open with him.

Aries men sometimes are playboys as well so it would be good for you to get to know him better before you decide he’s your one and only love. He will want to move fast but do not let him do that.

Moving fast for an Aries often leads to regret. He’ll start to ponder about if he made the right choice and in many cases; will decide it wasn’t. Then he breaks your heart unceremoniously.

So be careful with what you decide and what you want with the Aries man. He needs to be up front and so does you. If you can do that; you should be able to figure out what will happen next.

Aries men often have nasty tempers. They get mad and react to it without thinking it through. This can cause misunderstandings. He may say things that he’ll regret to you later.

Also, he can become jealous or possessive if you start dating him exclusively yet won’t bat an eyelash when another woman glances his way. In other words; he doesn’t want you flirting but it’s ok for him to do that.

He will think it’s YOUR problem if you don’t agree with or like what he’s doing. If this isn’t something you think you can deal with; you may want to move on and try someone else.

If it’s not that big of a deal or you think that you’ll be able to change him; be very careful where you tread. Aries isn’t one that likes to be changed or told what to do in any way.

Click here to learn more about the Aries man’s flaws. It may help you see some important things ahead of time and save you some heartache.