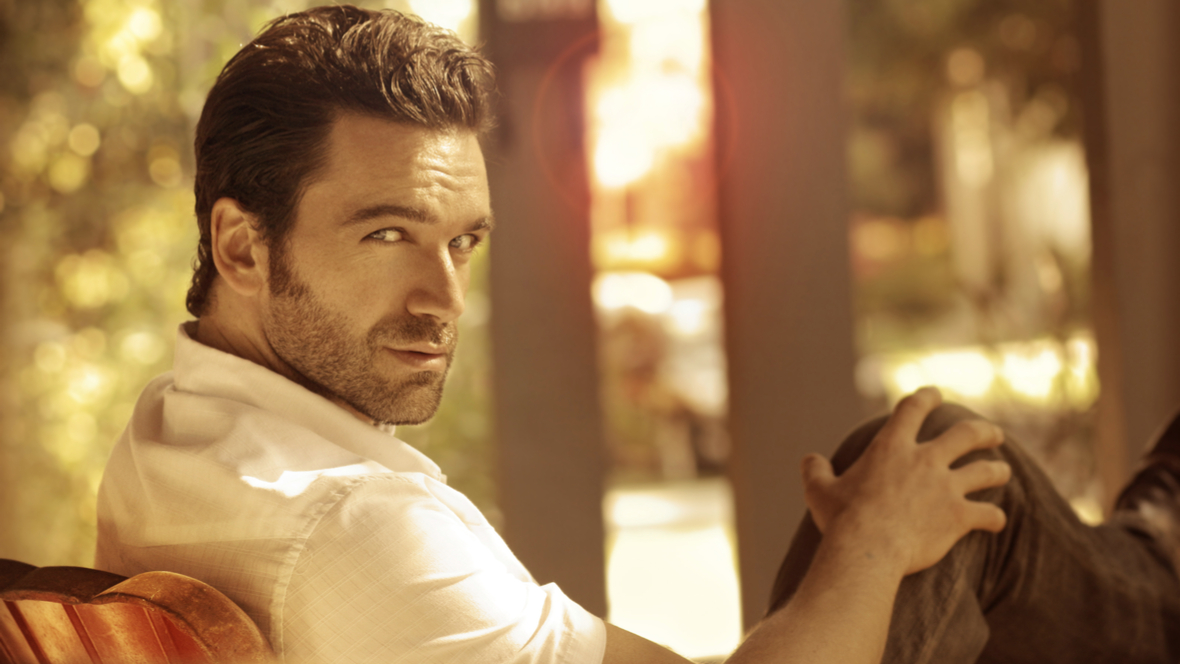 The Aries Man With Pisces Cusp: How Different Is He?

Are you dating a man that is Aries but has a Pisces cusp and not sure what that means? This means that his birth date falls in Aries but is very close to the line with Pisces. This CAN and WILL alter his core personality. Here are some things you may want to know about the Aries man with Pisces cusp.

This combination can go either way. Either they can become very active and be pioneers with all their creative ideas or they can become complacent and dreaming so much that they don’t take action.

Aries is all about getting things done and going after what they want. Pisces isn’t quite as motivated. However; if the Pisces side can show the Aries man what he can accomplish with his dreams; he may motivate for the right reasons.

These are the type of men that are inventors, geniuses, self-employed, business owners, and self-made millionaires. This is a dynamic duo as long as the Pisces doesn’t overdo it with the dreaming, the energy will flow in a positive direction.

Pisces is often artistic, creative, and filled with really amazing ideas. This side of the Aries man can only help him develop something really successful. Aries is productive typically and can provide the Pisces side with the energy needed.

Aries also knows how to push limits and this is something the Pisces side is unfamiliar with. This combination of signs can make for a winning team. Pisces wouldn’t have the courage to chase his dream and Aries side takes over.

Looking as a whole; the Aries man with Pisces on the cusp could make for a really successful man in business or whatever it is that his dreams may be. You can be assured that he will be chasing his dreams and will settle for nothing less. 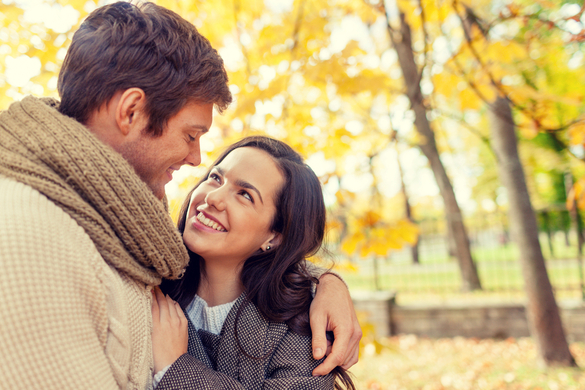 The really awesome thing about these two signs coming together is that the normally self-absorbed Aries man will have more understanding of his emotions. He’ll also be more in touch with his feminine side.

His desire to make the best out of his life and his relationships; he’ll take action where he knows it’s needed and yet he’ll be gentle. Whereas the Aries may typically dive into a relationship; the Pisces side may tell him to be careful.

It may make him more aware of what he’s doing and care about the other person’s feelings. This type of Aries isn’t a common one and is an amazing mixture to behold.

He may not want to move as quickly as the typical Aries. He won’t feel the impulsiveness quite as deeply. Pisces will make him more emotional. There are cons to this combination as well; however.

I mentioned there are some cons to this duo. That is that Pisces can at times; be very promiscuous and use his sexuality to seduce women he may not have any intention of becoming more with.

This could cause Aries to go off the rails and sleep with many women. Aries will need to dig deep within and remember that he’s looking for the right one to become “stable” with.

These two signs together could also cause this Aries to stray or be unfaithful. He will look at himself as a great success (as he probably is) and will think he can get any woman he wants.

This is where it can go either way. He can either be very sensitive to the women he’s around or he could become an egomaniac and decide to bed down any woman that he feels like it with.

This is where knowing what his rising sign is may help. It would reveal if he’s more likely to be sensitive or if he’s more inclined to be a player. You never really know which one you’ve got until you examine other behaviors.

If he seems to eyeball every woman that walks by; he may actually be the player type that may cheat. If he is only into you and doesn’t seem to notice other women; then he’s the sensitive guy that cares deeply for you.

You’ll have to watch for these signs to figure out who he may be in this case. It’s good to keep your eyes open for a while until you assess him properly. 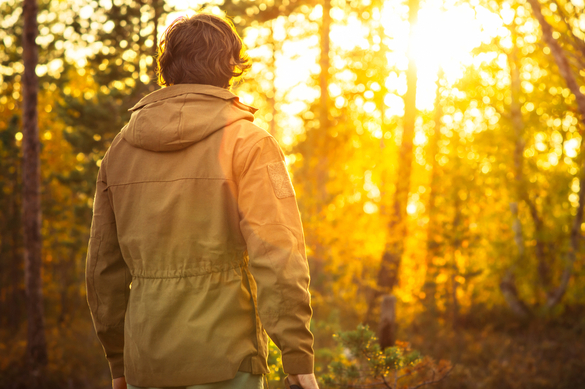 Aries already doesn’t typically like dealing with emotions and Pisces is almost all emotions. That means that the Pisces side could actually cause the Aries man to have identity crises.

It may also cause him to be very insecure about himself and about others. This could make him more intensely jealous or possessive. So you’ll need to pay special attention. These are the type that could end up abusive.

They don’t know how to control their emotions well and tend to project them onto others via various forms of abuse. Again, it’s best to take it slow and really get know which variety your Aries guy.

He could also be the type that can get “on a roll” emotionally. This is where they get mad at someone for one thing but they unleash hell on that person for everything they’ve ever done and for some things they haven’t done.

This is very unpleasant and leaves a person feeling insecure about their own selves. If you notice that he does this; you may want to either find a way to get some help or leave. Abuse is NEVER acceptable.

Whatever is his problem is NOT your problem. Try finding out what his rising sign as this may help explain more. Click here to learn more about the Aries man. It may help you get more of a clear understanding of him.