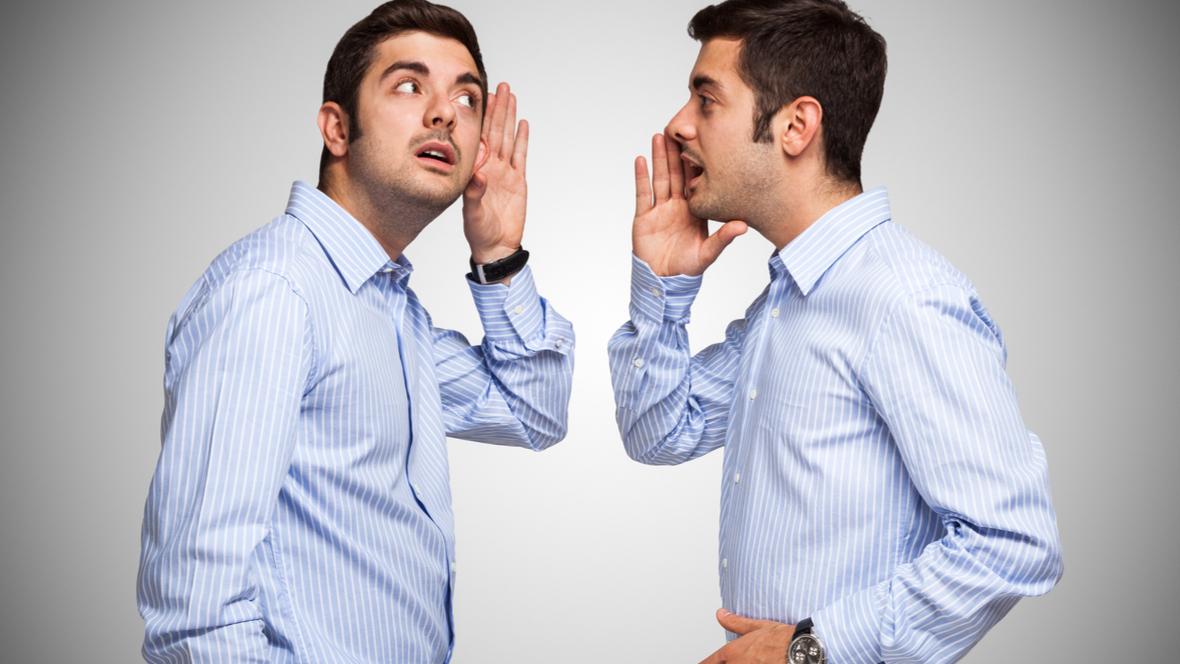 The Aries Man With Taurus Cusp: What Is He like?

Have you started dating an Aries man and found out he has a Taurus cusp? Does he seem to be sort of like an Aries but at other times seems like a Taurus? Being on the cusp means that a person can have dual personalities. Here are some things you should know about the Aries man with Taurus cusp.

Is your Aries man on the cusp of Taurus or Pisces? This could change his personality substantially and make him very different than the stereotypical Aries man. Date range of Aries is from March 21st to the 19th of April. Before that is the time of Pisces and after is the time of Taurus.

If his birth date is really close to the line of Taurus, he’ll be highly ambitious and more stable. If his birth date is closer to the Pisces, he may express his feelings more. Cusps can play a huge role on who a person truly is. It’s important to know what that may be.

Both Aries and Taurus are powerful men that are rather ambitious. They want to accomplish as much as they can and provide a stable environment for their future and for the family they plan to build in the future as well.

The thing is, Aries is a bit compulsive where Taurus is more reserved and likes to take his time thinking things over. This could cause a push and pull type of feeling within himself. He will have to be careful to find some balance.

If he isn’t careful he can either be powerful in a very bad way or he can use it toward making a positive difference in the world. Taurus is practical where Aries is more about living in the moment.

Aries likes to live each day at a time and in as much excitement as possible. Taurus is a routine type of guy and likes to know what is going to happen the next day. He likes to plan it out where Aries likes to be spontaneous.

He can interchange these personalities at any given time. There is also the possibility that the Taurus side may make Aries think things through better. Then again, the Aries side may not want to adhere to any routine and then he’ll feel conflicted.

He needs to work at thinking things over but not overthinking them. He needs to be able to weigh the pros and cons of what he’s going to do and then take action to reflect the decision.

He also needs to curb the appeal to be so compulsive or reactive. The Taurus side of him can help him to temper himself and not let things get to him as easily thus making him less likely to go off like a loose cannon.

His need for control 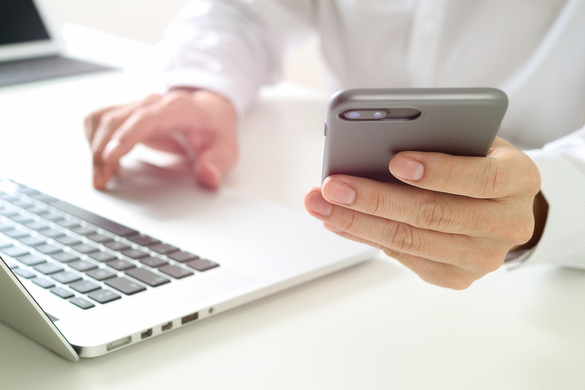 With both signs being men who like control, he will be a bit overbearing at times if he isn’t careful. Both signs want to call the shots and make sure things are going their way.

This type of guy may be the type that says to you “it’s my way or the highway”. If he is, you’ll need to figure out if this is something that you’re willing to accept in him or if it’s too much for you to want to work with.

He will be doubly stubborn as both signs are hard headed. Neither of them wants to be told that they’re doing it wrong or that there is a better way to handle it. They are always right and that is all there is.

Only logic will prevail to prove anything to them. If you use emotions at all, you will find a cold response that may hurt your feelings. Handle this guy with a considerable amount of caution.

He could be a powder keg that can go off at any minute. Even though both are tough and want their way, each wants to do things in a different way. Again, this is another inner conflict this guy will experience.

Both of these signs are “family” oriented men. When you combine the two, you’ve got a man who will do just about anything for the people he loves. He will nurture, he will fight for the survival of the relationship, and he will stick it out.

He isn’t willing to surrender and will not be someone who will just nonchalantly break it off just because it’s not going the way he wanted or expected. He will be difficult to work with but he IS willing to work on it.

Though there is the stubborn side of him, when he loves, he loves HARD. He feels things very deeply and will never admit it. However, this makes him a very loyal and dedicated partner, husband, or father.

He is dynamic and full of energy. He will want to do many activities that are fun and enriching but he’ll also have times where he’ll want to stay at home and be comfortable (the Taurus side).

You can have the best of both worlds here as you can sometimes go out and have a blast and sometimes just stay at home and relax. His dual nature allows for this. Most Aries men are not one to want to stay home and relax.

Most of the time Aries men are all about constant excitement and don’t want to loaf around at home. Taurus men like to be in the comfort of their home and enjoy what they’ve built for themselves.

This is how he’ll be able to switch back and forth instead of being adamant about one way or the other. He’s more flexible and accommodating for the person he’s in a relationship with. 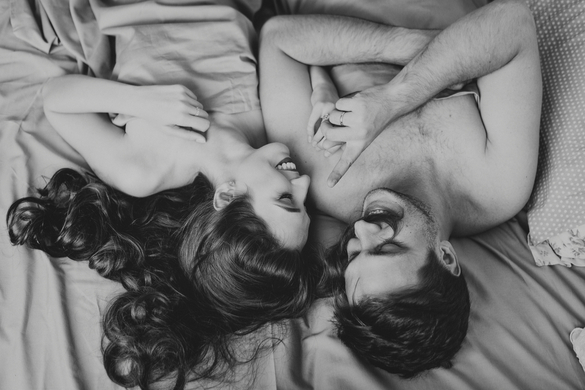 Aries can sometimes be a bit self-absorbed and care more about his own pleasure than that of his partner’s. Taurus, on the other hand, is very sensual and wants to please his partner as that gives HIM pleasure in return.

That being said, there may be times where he’s “wham bam thank you, mam”. Then other times he may feel very sensual and be giving thus allowing his inner Taurus to come out.

He’s random but dependable. Click here to learn more about the Aries man and what he wants in a partner.