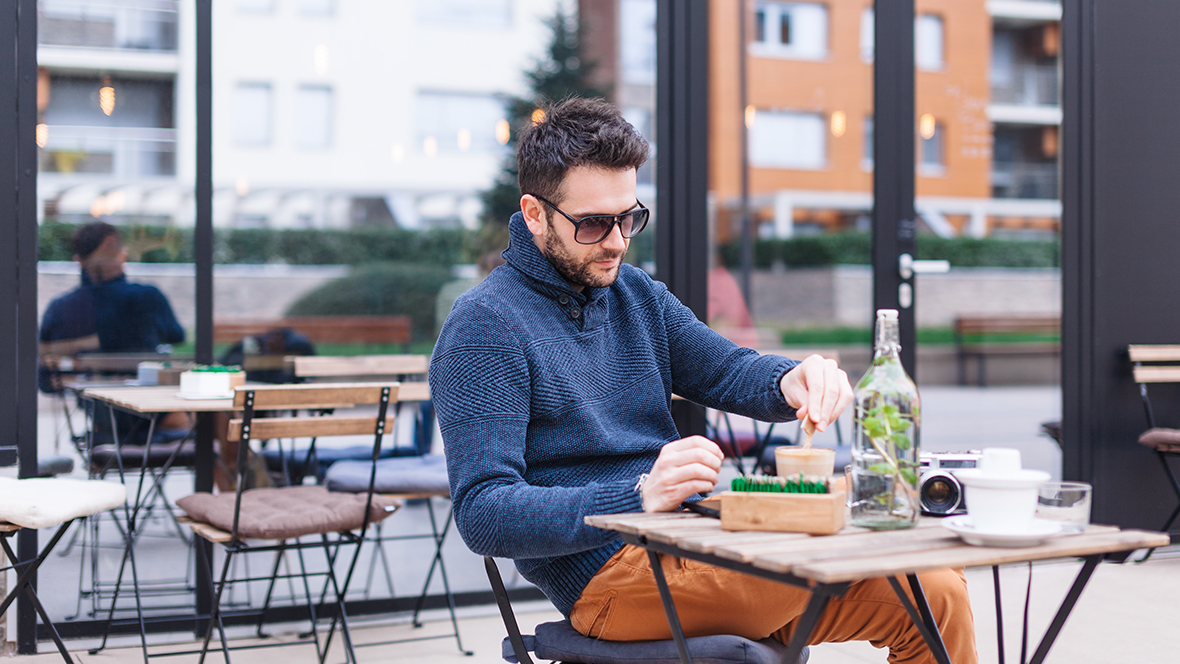 What Are The Very Best Things About Aries Men?

Many people don’t give Aries men a fair shake and tend to focus on their negative qualities or weaknesses. There are some really amazing things about them though just like with anyone else. So, what are the very best things about Aries men? Here is some useful information to help you get to know why an Aries man would be special.

When Aries men love; they’re all in. They completely love. It may seem as though they hold too tight at times but it’s because they’ve not yet learned that they need to love without fear.

The fear can cause them to display what we see as negative qualities. However; when they have a partner that can help them to see that fear isn’t something that helps them; they will grow as a person.

When you look at yin and yang; you realize that when two people come together; they form balance. Aries really needs a woman who will calm the things that he fears.

He loves and does it fiercely. There’s nothing wrong with being passionate. As long as he can learn that letting go of fear; will help him love much deeper. This is what he really wants.

So when an Aries man loves you; he REALLY loves you. He isn’t partially loving you and being half in/half out. He doesn’t operate that way. It may take time get him to this depth.

Getting to that depth; he will be loyal and be in the relationship for the long haul. The flip side; yes… they do fall in love easily and fall out of love easily. This isn’t the same as loving deeply.

“Falling” means that it’s more of a flighty thing like lust or infatuation. Real love comes when that feeling fades away and the person still really loves you no matter what differences you two may have. 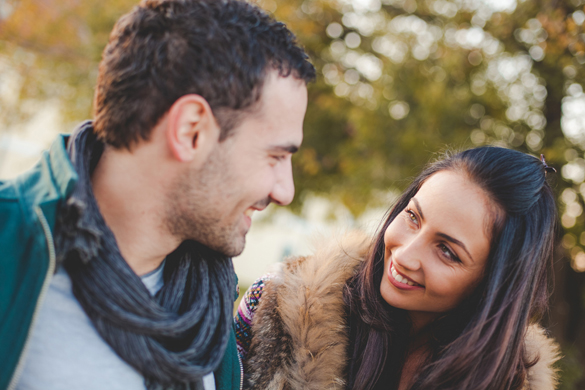 Does an Aries man reach the point of real love past the point of the infatuation stage? Yes! With the person he feels most comfortable with and feels as though he can be himself; he absolutely can and will.

Many articles say they’re the “love em and leave em” kind. This isn’t exactly true. There are things that can be factored in to the Aries man. His moon may be indicative to his depth. His ascending sign can also play a role.

The Aries man can be rough edged and can seem as though they’re only after the physical with a woman and then is ready to move on. This is only a surface thing. Most human beings want to be loved; he is no different.

He may be really selective in who he chooses to have as a mate. He wants to make sure that the right woman will be his wife and mother to his children. He wants his family to be perfect.

There is no such thing as perfect but he’ll try to achieve this. Being the alpha male is very difficult and causes him to have a bit of tunnel vision. He’s not a bad person, ladies.

The Aries man is still a loving person on the inside. It’s a matter of being the type of woman he feels safe, secure, and loved with. That is when he’ll explore the possibility of having something with much more depth.

Is he a good guy?

He’s a human being who has flaws just like the rest of us and it’ll be up to you to get to know him on a deeper level to find out if he’s a good guy for you or not. It’s hard to tell you that someone is or isn’t just via their sign.

Many websites make Aries look like an arrogant jerk. We all have that capability within us. He may be more sensitive to being this way as a reaction to what happens around him.

However he’s just a terrified little boy inside of a shell of a man. That means that if he can work through that; he’ll be an amazing man! So the answer is; he can be a good guy.

You just need to figure out within yourself if he’s what you’re looking for or if you want to take the time to get to know him fully. Aries has layers that you have to get through in order to truly know him.

If you’re willing to do that then he could very well turn out to be the most wonderful man you’ve ever met! With time and patience he could also be a great match in which you help each other grow. 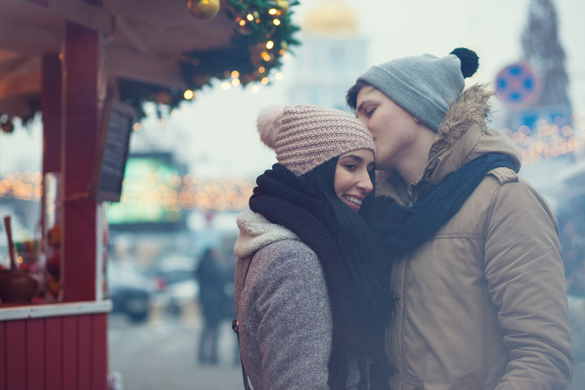 When people have bad experiences with any sign, they tend to focus on those negative qualities. They take them with them and then decide that they want nothing to do with that sign ever again.

That really isn’t fair. All signs have different degrees of their personalities. Not all Aries men are the same. The same can be said about each sign in the zodiac. They have varied moon signs, varied ascendant signs, and they have different life experiences.

Try not to get too hung up on the negative aspects of a sign’s personality traits. If you do; you could end up turning away an incredible person who could be your dream come true partner.

When he tells you “I’m an Aries”, try not to focus on “he’s jealous and possessive”. Try to focus on “who is this guy really?” and give him a chance. He could surprise you.

Take a pleasant approach and give the Aries man a fair shake before you shrug him off and send him packing. Some Aries men have already learned how to control their anger issues.

There will still be some that are still learning but try not to focus on that. Treat him like you don’t even know what his sign is and get to know the man.

If you’d like to know more about the Aries man; I do have much more information in my book. In the Aries Man Secrets; I am able to reveal his ups, his downs, and his greatest features. Learn what you can about this wonderful guy.