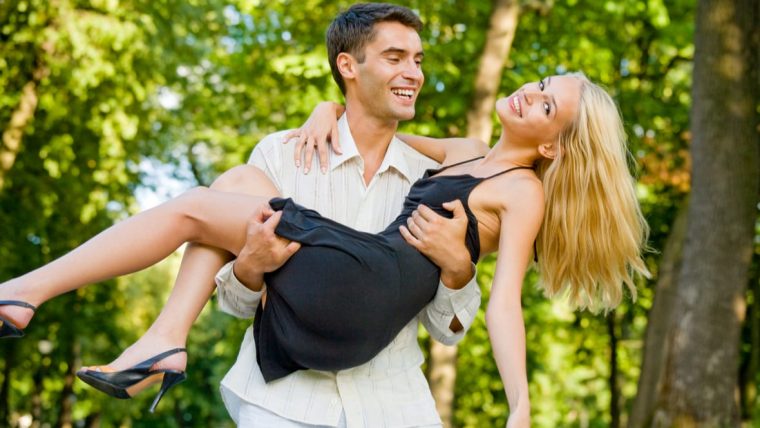 9 Things You NEED to Know About Aries Men (Good, Bad, and Ugly)

These men can take the wild stallions of the world and tame them—wild stallions being a metaphor for the trials of life, of course! The spirit of an Aries man is unconquerable.

Sounds like a real stud, right? Well, in many ways he is, but don’t skip down the aisle into his waiting arms quite yet. After all, an Aries waits for no one, least of all anyone hoping to tame his wild sensibilities.

Let’s take a look at the many facets of an Aries man so that you can decide for yourself if he can be your knight in shining armor or simply a passing fling.

The masculinity practically oozes off of these guys because they simply know that they can step up to any challenge.

The type of guy that you see pushing the limit at the gym or rushing into a burning building to save a family’s kitties is the same type of guy likely to be an Aries. He doesn’t think the world owes him anything because he is much more comfortable overcoming trials to earn what he has. This guy doesn’t take short cuts…unless of course it speeds up the process.

No other man of the Zodiac, with perhaps the exception of Scorpio, has the sexual stamina that you will find in an Aries man.

He loves the thrill of the chase, so nothing will drive him crazier than someone who acts indifferent to him in some capacity.

These Mars-ruled men will likely take you to elevated sexual heights and push the boundaries of intimacy with you (in ways you’re both comfortable with, of course). Good news for those of you who find it hard to climax because an Aries man will make it his personal mission to prove that he is the guy who can do it for you!

This is a guy who has no qualms about telling you the truth. After all, he isn’t the type to feel ashamed of who he is, so what’s he got to lie about?

He is totally assured in who he is as a person, and if someone doesn’t like it, then he will gladly meet them outside for a round of fisticuffs.

Existence is uncomplicated for the Aries man; he could never keep up with the multiple storylines that exist when one lies often. Watch out when bringing him to the family reunion because he will be the first to tell Aunt Martha that her fruit salad ain’t all that.

However, you’ll never find him denying his feelings for you in front of his buddies because if he loves you, he is going to scream it from the rooftops and write it in the sky. 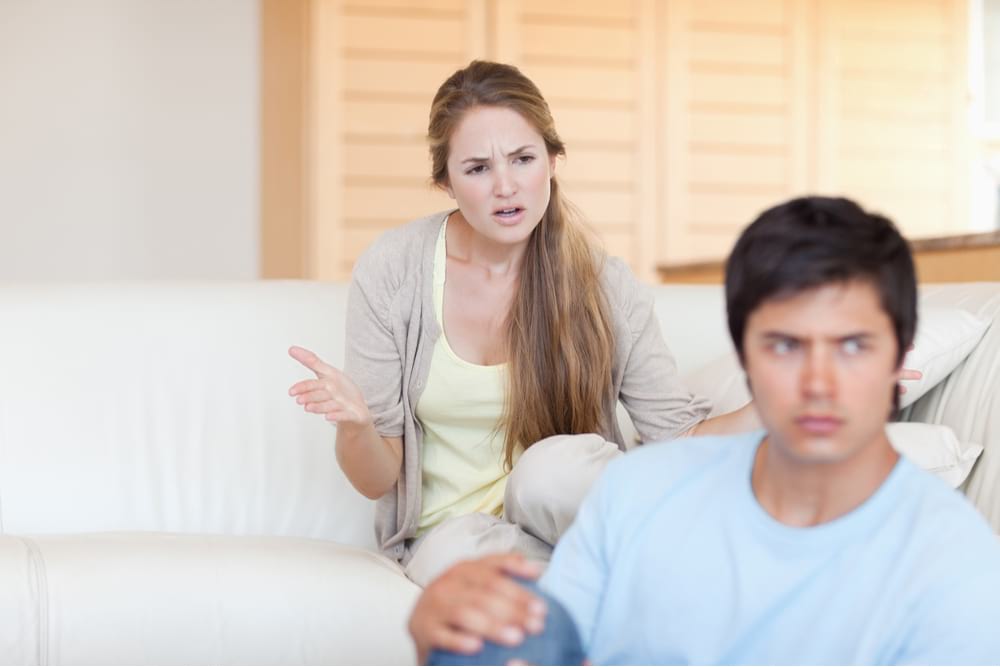 The Aries man could take a lesson from his sister sign Libra when it comes to how to communicate. He can easily hurt feelings with his tell-it-like-it-is attitude, and he won’t particularly care that he hurt feelings either. He can get over it, why can’t everyone else?

His impulsive nature ends up getting him into quite a few scrapes, and you may find yourself bailing him out of jail for defending your honor or his own!

They aren’t called the babies of the Zodiac for nothing. He can throw an unmatchable temper tantrum when he can’t get his way or when something is taking too long. He will look after his own self-interest at the end of the day. Luckily for the partner of an Aries, his interests often lie in needing to feel like your hero.

Your Aries man would have you believe he doesn’t need your recognition, but believe me, he needs to know that you appreciate him and think he is a strong man. He has a hero complex that needs fed or else you will see the big, bad Aries become a shrinking violet right in front of your eyes.

Having a princess by his side to amp up the knight within him is a good way to keep him confident, but it can be a real struggle to praise a grown up like a toddler all the time!

Aries is named after the God of War, so it should not be surprising to find that he is a very defensive guy at times. Life is seen as a string of battles to be conquered. Even if someone else is offering him well-meaning advice, he often takes this to mean that they don’t think he can handle himself, and he will quickly argue back and escalate the situation.

He cannot be considered to be overly open-minded in the sense of acknowledging the points of others. He tends to perceive people as competition or prizes to be won, which is a shame because this idea spits squarely in the face of collaboration and teamwork.

For more exciting people, this may not be the worst, but unless you are an Aries yourself, even the most energetic of us might find ourselves struggling to keep up.

In romance, this can be an issue since once he has figured you out and ‘won the prize,’ an Aries man could begin looking elsewhere for a different kind of stimulation, though it’s not a given. Keeping the attention of the Ram is a full-time job that most people just aren’t equipped for over long periods of time.

Read next: The Early Stages of Dating an Aries Man—and How to Make Progress

The Aries man has a lot of honor and a huge ego to defend lest his pride get bruised by the words or actions of others.

Combined with his oppositional impulsiveness and direct honesty, this can be a recipe for huge blow-ups and words that hurt those around him. Mars rules sharp objects, and the Aries tongue cuts like a knife when he’s angry. The resulting verbal bloodshed may not be something that he is prepared to handle.

The good news here is that Aries anger evaporates and is forgotten about (by him at least) very quickly after the triggering event. Despite this, he can’t take back what’s been said, and this can have devastating effects.

For the right person, a partnership with an Aries man will be an exciting, sensual, unpredictable, and fun relationship that keeps you feeling young and totally alive. Yet others will likely not be able to handle the direct brusqueness of the Ram and should steer clear.

If you can stay as exciting and carefree as the Aries, then you’ve got a chance to keep up with him—and if you can keep up, you’ve got his heart in the palm of your hand.

Just beware that maintaining the Aries man is much like raising a child: a lot of hard work and running around, but few thing are as fun or as stimulating.