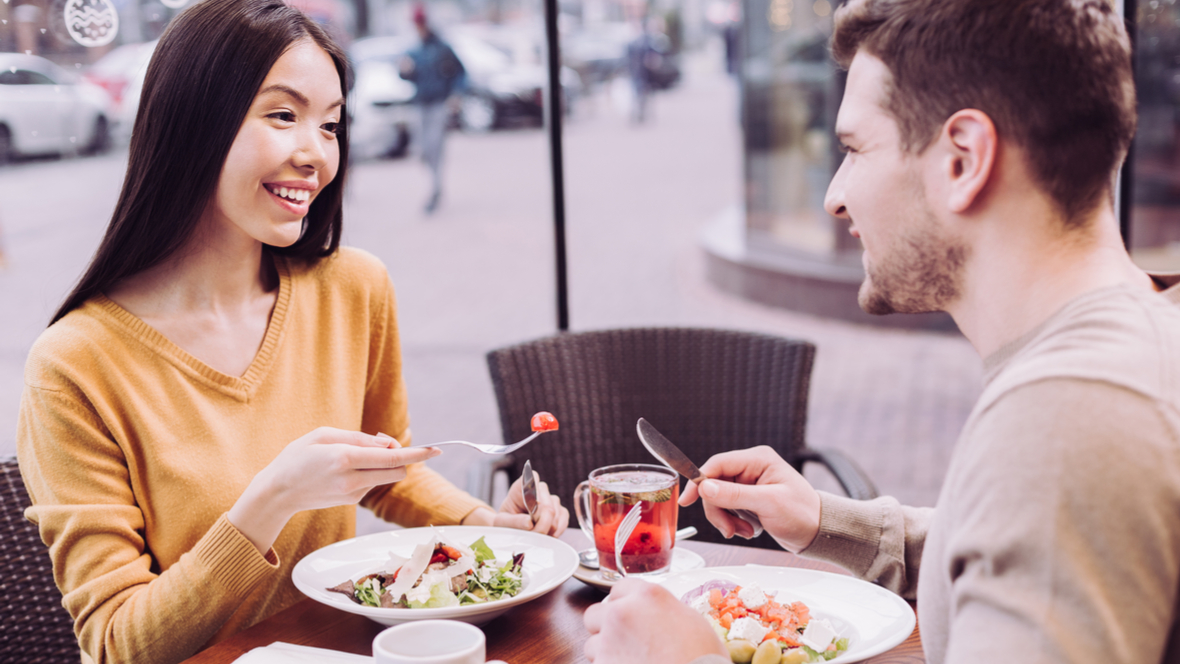 How To Ask An Aries Man Out – 5 Super Helpful Tips

Are you finding yourself deeply attracted to an awesome Aries man but aren’t sure what you can do to get his attention? Here are some things to keep in mind that may help you learn how to ask an Aries man out. Keep reading to help enlighten your senses.

1. Flirt To Get Him Open

In the event that an Aries man has no idea you like him and you want to get his attention; you’re going to have to make yourself somewhat obvious otherwise he’s going to be oblivious.

Whenever you’re near him, laugh at his jokes, touch him on the arm or shoulder. Physical touch gives him a nice zap of your energy and helps him realize that there is a connection there.

He’ll start looking at you differently and then of course with your flirting; he’ll wonder what you’re up to which is exciting for him. Tell him that you like his style or the way he looks.

Tell him how funny he is and you really like talking to him. This opens up a pathway for more conversation and also a door for you to ask him out soon; if he doesn’t ask you out first. 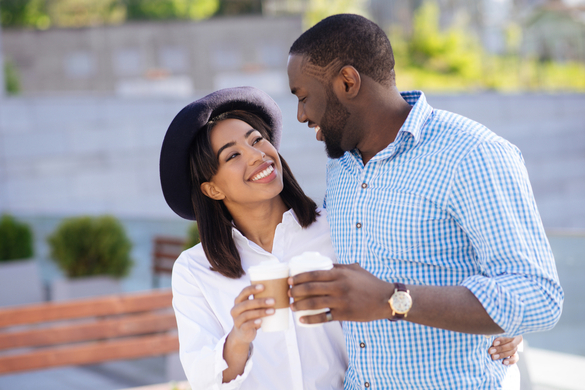 The Aries man really appreciates a woman that knows what she wants and isn’t afraid to go after it. He does like to chase but he’s also not going to turn a woman down if he figures out she’s into him.

The best way for him to know you like him and want to go out with him is by telling him flat out that you find him really interesting and you’d like to get to know him better.

Then you’ll go ahead and ask him if he’d be up for going out some time for coffee, lunch, dessert, etc. You don’t need to be sophisticated about this. Be simple and yet fun.

Heck, you could even ask him to go play mini-golf with you and some of your friends. Aries men love excitement and adventure. Appeal to that and see if he doesn’t tell you “you’re on!”

3. Talk About What He Loves

f you’ve been around him long enough to know what his interests are; appeal to that. Talk more about it and you can even do your research to discuss what he really enjoys.

By doing this, you’re appealing to his sense of adventure and paying homage to what he likes. It would be even better if you ask him out to do something that you know he likes.

If you know he’s into kayaking, ask him if he’d like to do a float trip together sometime. He’ll be really into it and think about how cool you actually are that you’re interested in it or often do it yourself anyway.

Clearly, if you ARE interested in the same things he is then you’ll use that. Like sailing? Like sports? Whatever you two have in common, play on that and try to make a date out of it. It should be really easy! 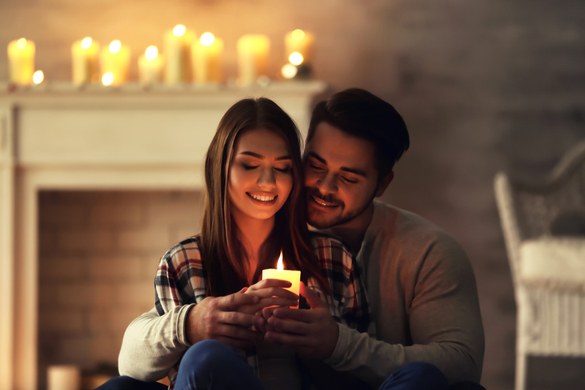 Try not to tell your Aries man too much about yourself. He really digs a good mystery; especially when it comes to a woman. That being said, only give him enough to get him excited enough to jump on board.

You can even try planning a mysterious date. If he’s into camping; you can ask him if he’d like to go on a camping trip with you but then don’t tell him where it will be located.

Take him somewhere you really love going and prep for the date ahead of time. Pack a romantic dinner with his favorite food/drink, bring a tent for 2, and anything else you think would spark his interest.

Tell him you’ve got everything planned and taken care of. Tell him just to bring himself and some clothes and you’ve got the rest. He’ll be shocked and excited. He just knows this is going to be an amazing journey with a lovely woman.

When you approach an Aries man and flat out ask him on a date; he will be floored but he’ll also be amazed that you had the gumption to ask him out. He’ll be impressed with you.

Show him that you’re a strong woman and that you know what you want. Let him see that you are not afraid to take what you believe is yours. Just don’t act as though you’re better than anyone else.

Let him know you’re a woman that carries herself well and isn’t into playing head games. He’ll appreciate this about you and will also be very candid with you most likely. Give him a try and see what you get.

Aries men are very attracted to women who can take care of themselves and can also just go up to the guy they like to ask them out. It’s very likely that after the first time you do this; he’ll take over from there.

He still likes being “the man” and so he’ll want to take the reins after you initiate with him. It’s natural and it’s something you two can work with. Finding a balance between you is very important.

When he appreciates your confidence and self-assertion; he has to also realize that he cannot have his way every time. It may seem scary to walk up to an Aries man and tell him you’d like to go out but the risk is probably well worth the reward.

If you don’t take a risk to show him how you feel then he may never pick up on it and you may never have a chance. Aries men are aggressive when it comes to asking a woman out unless they have no idea a woman is into them.

In other words, he may not “see” you at first but once you let him know you’ve got it for him; he’ll possibly wake up and finally really “see” you. Give it a go and see if your Aries guy doesn’t bite.

7 Ways To Dress For The Aries Man In Your Life

How To ‘Read’ an Aries Man’s Text Messages: 5 Examples Decoded

How To Attract An Aries Man In April 2021