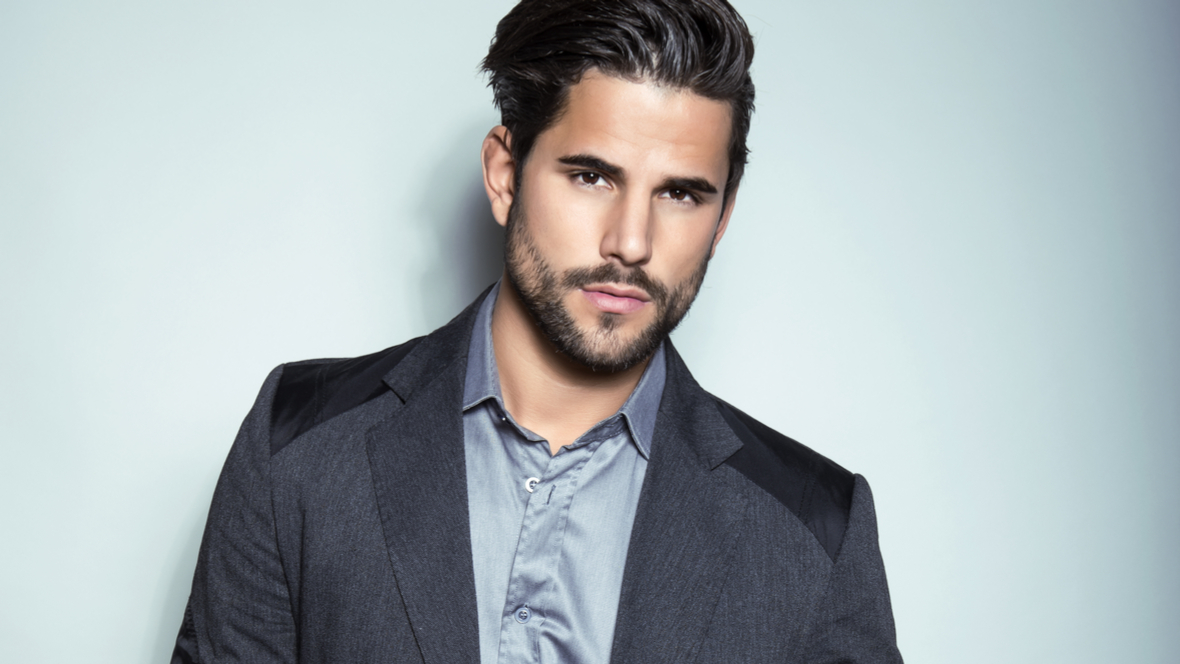 Personality Of An Aries Man With Aquarius Rising: What To Know

Are you dating an Aries man and you feel he’s a bit different than most of the Aries men you read about? Well if he’s got Aquarius as his rising sign then yes, he’ll be rather unique. Here is what you need to know about an Aries man with Aquarius rising.

Aries Thinking Outside the Box

The Aries man with Aquarius rising will absolutely be a bit of a pioneer. He will have some fantastic ideas that will be wildly successful if he puts them into action. This gives him a little ambition as well.

This is the type of guy that will come out with the latest and greatest things to say, things to do, new dances, etc. He wants to be the first at whatever he does as it will help feed his Aries ego.

It’s like the best of both worlds for him. He gets to receive lots of attention and at the same time, use his brain to come up with some amazing new endeavors that others may not have thought of.

The intelligence increases and becomes more useful in his life. Instead of just thoughts in his head, he’ll be able to take the initiative and make changes happen right in front of him.

Both signs are the type to want to stay busy and active. Aquarius rising will give Aries more ideas on what he can do differently or new projects he can get started on.

This guy will be hard to get a hold of as he’s out so much. He needs a constant stream of stimulation. So he’ll get out there and be social to find what he truly wants in life.

The trick with being involved with the Aries man with Aquarius rising will be to maintain an air of excitement with him. He needs a constant stream of it or he becomes bored.

Aquarius, of course, is always slow to commit as they see no hurry in diving into a situation that may or may not work out. Aries wants to dive in right away sometimes. There may be a conflict here.

The Aquarius rising will take inventory and probably dominate the Aries man’s emotions when it comes to relationships. He’ll see the logic that this side of him offers and so if he started something already, he may pull back a little bit.

Aquarius is known for doing the “hot and cold” thing just as much as Aries is. So combine the two of these signs in one and you may have a push and pull situation with your relationship.

It may take some time but this guy is definitely really exciting to be with both in and out of the bedroom. To find yourself one though, you’ll need to find super amped places to go where they may be.

This man may be one that is hard to pin down. He’s very much into what he wants when he wants, where he wants, and who he wants. If the Aquarius rising side of him isn’t into you; he won’t be as a whole.

Aries men are not quite as picky as the Aquarius but this is where trouble brews. The two may not completely agree but the end result is – he wants the person whom he believes will give him the most.

He’s all about taking as much as he can get. Aquarius rising will give back to you but only if he decides that you’re the right person. Otherwise, he makes a fabulous friend you can rely on.

An Aries man with Aquarius rising tend to make amazing friends that will always have your back. If you want to settle down into more of a romantic type of relationship though, that’s a whole other can of worms.

He will always be happy to share exciting stories of all he’s done, the places he’s been, and places he’d like to go. He’ll love the attention you give him when he shares these stories.

Watching you widen your eyes in joy gives him a sense of accomplishment. Again, he’s very much into himself. His own needs and desires will ultimately always come first.

Even with work, he’ll take jobs that involve a bit of risk and a whole lot of personal reward. He often will start his own business or have a job in which he can do his own thing at his own pace.

Holding down a job that he doesn’t like or feels boxed in will not work for him. Even if he tries to do it, at some point, he’ll end up getting himself fired or he will quit.

He will not be happy unless he is feeling as free as he can while earning what is necessary to keep his living space paid for and his entertainment stocked. Entertainment includes travel money and activities.

What this Guy Wants

Ultimately this guy wants freedom. He wants what he wants and when he wants it. This is stereotypical for the Aries man but also for the Aquarius man. The mixture of the two results in a self-absorbed guy.

When he does manage to fall in love, he’ll give his woman enough to keep her going but he may not supply her with endless and selfless love. He will just do the bare minimum so she won’t leave.

He will be exciting in bed as he’s adventurous and thinks outside the box. However, he will be in it for himself more than he will be for his partner at the time.

Aquarius likes to play the field a bit before he settles down which makes this particular brand of Aries slow his roll a bit and enjoy the pleasures that being single offers him.

He’s hard to tie down and if you do, he’ll be hard to hold onto. It IS possible but may be difficult.

2 thoughts on “Personality Of An Aries Man With Aquarius Rising: What To Know”