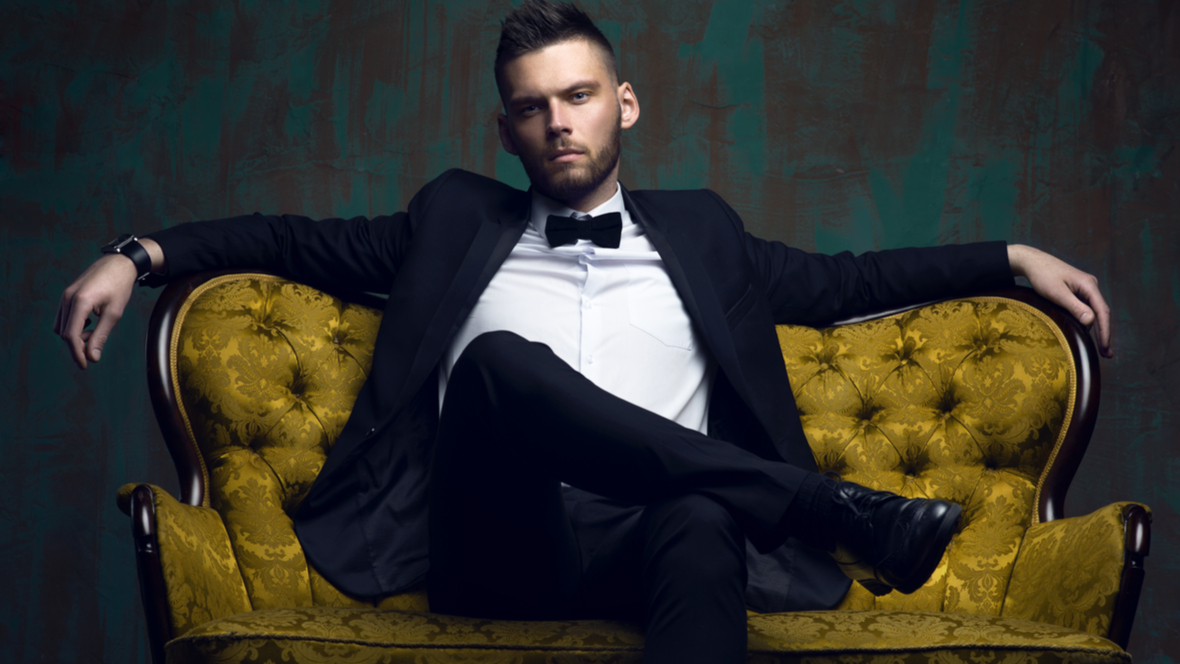 Personality Of An Aries Man With Scorpio Rising: How Different Is He?

He is the romantic version of Aries

Yep, I said it! Aries man with Scorpio rising is absolutely romantic! He’s passionate, he’s emotional, he is intense, and he will rock your world. If you’re lucky enough to have one of these, you had better work to keep him.

If you’ve had an unsatisfactory love life and happen to meet the Aries with Scorpio rising, you’ll be absolutely pleased. He’s a charmer and he knows what to do to make you tick.

Most Aries men aren’t that romantic though they have their own brand of charm. Scorpio is naturally magnetic and can draw you in with very little effort. As such, this side of the Aries man will be accentuated.

This will absolutely have him throwing caution to the wind, however. Be careful with what you say to this man as he’ll be all too willing to let his passion drive him and make him take quick action.

In other words, he may move quicker with you than he really should because he’s so passionate about being with you or having you sexually. This man is practically a walking hard-on.

Just be careful because when the sensible side of Scorpio rising kicks in, he’ll remember that he doesn’t trust easily and could suddenly make your hot Aries man become ice cold. 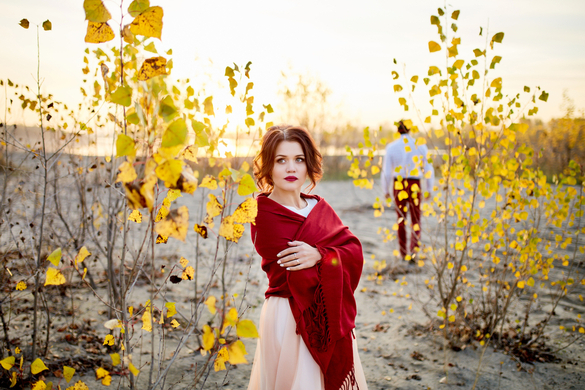 While he may start out hot to trot and ready to put you on a sexual pedestal; at some point, the Scorpio rising is going to remember that he doesn’t trust people and he will pull back.

It may cause your Aries man to seem like he is changing his emotions like a night and a day. One day he cannot get enough of you and then the next, he’s keeping you at arm’s length or barely talking to you at all.

I’ve seen this many times in my life with clients. They get involved with an Aries man who seems to be all about them and everything is perfect. Then one day he becomes an ice cube.

He pulls back and it makes it seem as though he isn’t into the woman any more or that he’s changed his mind when in fact; he’s just frightened of what could possibly happen if he keeps moving forward.

Aries throws caution to the wind but Scorpio is overly cautious. So there is the conflict that can arise between the two and make the Aries man seem unreliable or uninterested.

What is needed is talking things out. Try to reassure him that you’ve got the same intent that he does and that you two can work it out and continue building on trust.

He is highly intuitive

The Aries/Scorpio rising combo gives way for him to be a human lie detector. You must be honest with him at all times. If you aren’t he will figure it out and there will be hell to pay.

Aries already has a temper on it but if you add the passion of a Scorpio in; it’s twice as intense and not worth the effort to try and pull a con on him. He also will try to pay you back so watch out!

He may also be intuitive about other things in life. Scorpio is a mystical sign and where most Aries men may not have this ability, the Aries man with Scorpio rising does. This means he may have some psychic abilities or just an ability to “know” things.

Whatever his gift may be; it may be worth it to help him work on it and open up. It could be very useful for you both for him to utilize his full abilities going forward in your relationship.

It’s also kind of sexy to know that your Aries man may be able to pick up on your feelings. It will make him more empathetic to you which is a really good thing! Who doesn’t want a guy that knows how you feel or what you want?

Every woman wants a man who understands her or at least knows her well enough that he can give her what she desires. Go with it and enjoy it!

He is definitely a keeper

I’ve mentioned that if you’re lucky enough to find this guy, you had better keep him. The Aries man with Scorpio rising is a rare breed and not easy to find. He’s the best an Aries can get.

He can be moody but he’s also very attentive to your needs and will play for keeps. He isn’t one that you can mess around with and not be serious about. If you try that; he will send you packing.

The relationship that this man is looking for is the one that will last. Your intention had a better line up with his or you will absolutely lose his interest. He wants the real deal, forever, and the love that will last.

He isn’t one to be used or played either. The intuitive side of himself will kick in and call the shots. That means letting go of someone who is trying to play him for a fool.

This man is absolutely the type of man most women want. If you can’t handle him, then he’s not for you. Otherwise, be patient and give him what he wants. You’ll be glad you did.

Always stay true and tell him everything. If you do not; he will figure it out and troubles can occur. He may be able to read you better than you’d think. Don’t try keeping any skeletons in your closet either.

He’s a hell of a detective when he’s not intuitively picking up on you. A Scorpio can find out anything they want. So your Aries man with Scorpio rising can do the same.

Click here to find out more about what an Aries man actually wants in a relationship to better help you understand him.