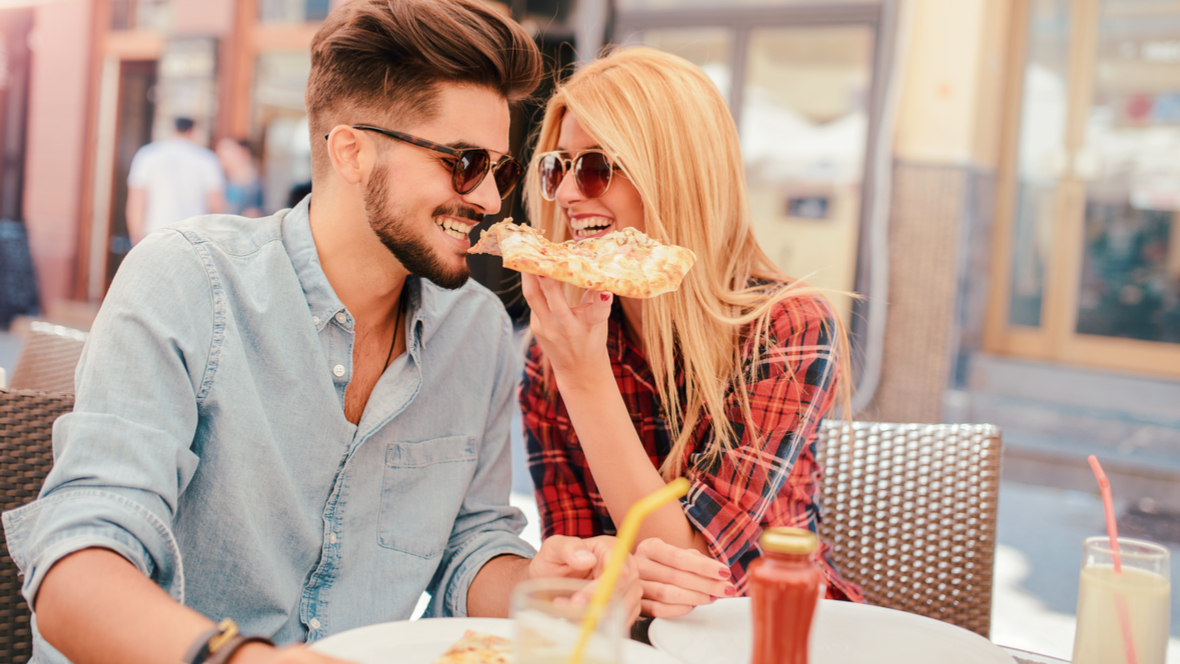 Relationship With An Aries Man: What Is He Like?

When you get involved with an Aries man, you’ll see that he is exactly who he says he is. There is no false advertising with him. He’s pretty open and honest about who he is and what he wants.

He isn’t one that will pretend to be someone or something he is not. He doesn’t see any point to be false or phony. The Aries guy is true to himself and as such, reflects this on his outward character.

It’s likely that he’ll appear to be very physically fit. That will be due to his athleticism. In the event he’s not that athletic, he’ll still take care of his physique. There is a sense of pride in what he looks like so he’ll adhere to making himself look his best.

This man is an easy one to be attracted to. He always looks fantastic and has an air of confidence about him which is likely what draws you in. People like him and he’s fun to be around.

He can seem disconnected 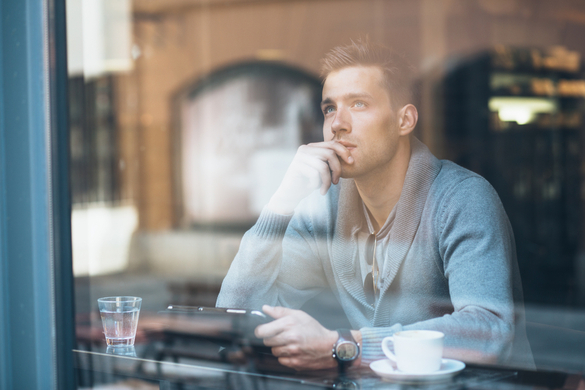 Aries men seem to have troubles with emotions and often will avoid any topic that is along those lines. He’s also often fiercely independent. This makes him have troubles connecting with someone else.

In a relationship, he will struggle with what he should do and what he shouldn’t do regarding being together with someone. He’ll still want time to spend on his own and doing his own thing.
The problem is, he may want it a little too much thus causing some conflict with him and his lady love. She will probably want more attention than he may be willing to give.

When he IS with her though, he’ll give her lots of affection, especially physically. Otherwise, he has the loner mentality and can struggle with trying to balance his time and “together” time.

Not romantic per say

While he isn’t that romantic, he will know what to do in order to make you feel good. This would be the standard things he knows are universal such as dinner, movie, flowers, etc.

When it comes to planning something really special though, he’s not the best at doing this. If this is something you require in a relationship, Aries may not be your guy.

If you’re alright with him being himself and doing the standard universal romantic things, you should be just fine. The Aries man is a “manly” man and will act this way.

He isn’t in touch with his feminine side much. He’s mostly all testosterone and you’ll clearly be able to see it in his actions or in the way he talks about things going on. He’s to the point, blunt, and sometimes comes off as rude. 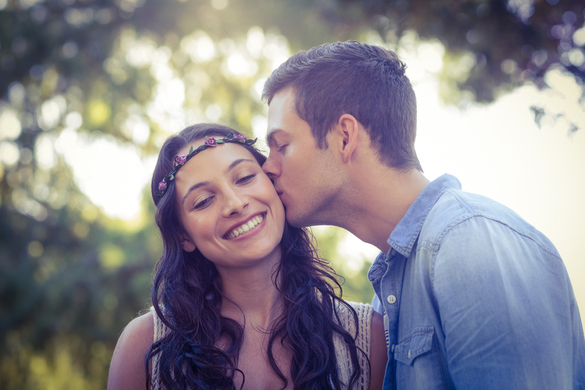 The Aries guy likes lots of activity in his life. One of those things is being physically interactive with the woman he loves. This would involve some sexual intimacy. He will probably have a high libido.

If you’re the type of lady who also has a nice healthy libido then an Aries man may try to challenge you and see how far you’ll go. Of course, if you aren’t used to having much sex, you’ll have to figure out a way to adjust with him.

Not having sex will turn the Aries man off and cause him to want to look elsewhere. So think real hard before you get tangled up with this guy. He will expect intimacy often.

Aside from intimacy, this guy is a real go-getter. That means he likes to keep moving at a fast pace. If you’ve ever heard the song “life in the fast lane”, that is how this guy can be.

He wants to constantly have stimuli happening so that he can feel validated for a living. Living life to the fullest, the Aries man grabs life by the horns and gets after it to make sure that everything is at maximum charge.

Though he can be a bit brash at times, he is still fairly exciting. He likes to be active and do lots of fun things. With him, you’ll never have a dull moment. If you don’t have a lot going on, you will.

Though he’d like it better if you did have your own activities going on, he’ll be happy to accommodate you with some fun things to do. So be prepared to reserve your energy for time with your Aries guy.

He isn’t one to sit around and do nothing. He truly loves to get out there and have himself a good time whether it’s sports, hiking, biking, or doing something else that is heart pumping, he’ll get after it.

The thrilling Aries man will never let things get old if he can help it. He will require a partner that will want to be as active as he is. He doesn’t care for a woman who wants to sit on the sofa and not do anything.

Spontaneous Aries will randomly want to check out new places, try new things, and experience various forms of excitement. Being spontaneous like him will be something he will definitely appreciate.

All in all, Aries may have a hard time committing but once he does, you’ve got a loyal man willing to protect you and care for you. He isn’t the most romantic but he’ll do his best.

He is one of the harder guys to snatch up into a relationship. If you can pull it off though, it’ll be worth all the effort put in. He can be hot-tempered but compromise will help you with him if you’re willing.

Click here to find out more about what the Aries man wants in a relationship. It may help you to discover if you really want to be with him or if he’s best as just a friend.

One thought on “Relationship With An Aries Man: What Is He Like?”