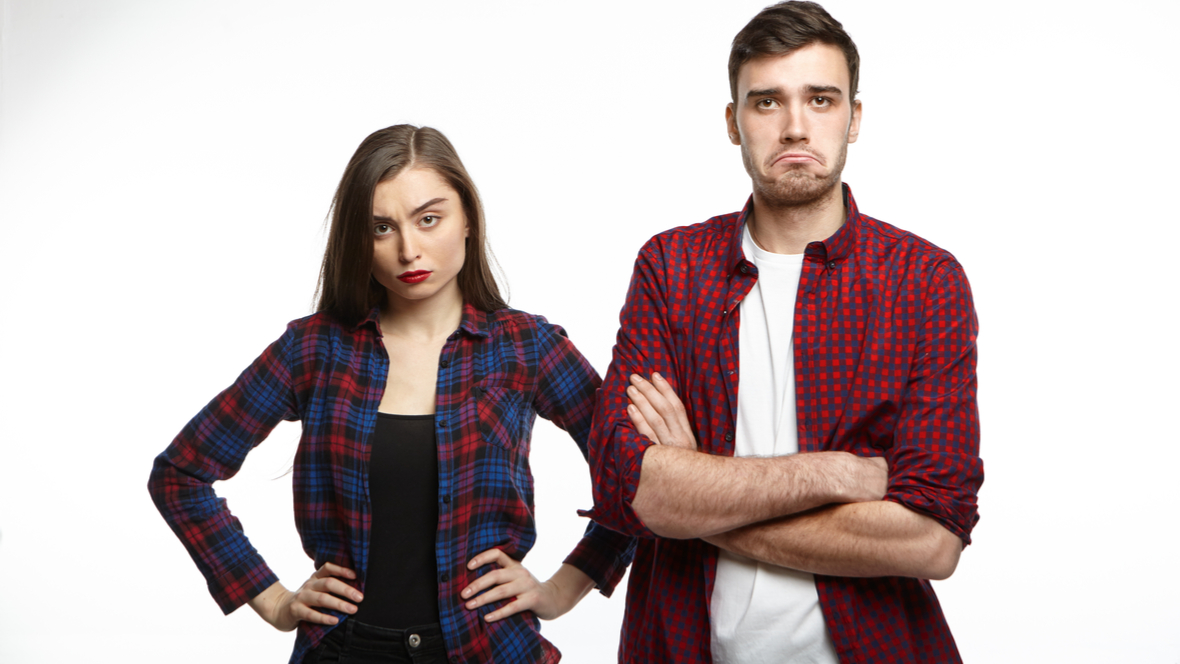 4 Obvious Signs That Your Aries Man Is Lying To You

Are you currently dating an Aries man but sometimes have a hard time being able to tell if he’s telling you the truth or if maybe he’s making it up? Here are some tell-tale signs that your Aries man is lying to you.

One of the best ways to catch someone lying including the Aries is to look him in the eyes when he talks. If he looks down at all, he may not be being forthcoming in what he’s telling you.

If he looks up and to the left, he’s probably thinking about past events and trying to remember something. Honestly, if anyone wants to tell you the truth, they’re going to look at you straight on and tell you what they have to say.

You’ll get to know your Aries man over time and so when he talks to you, you should be able to tell whether he’s being honest with you or if he’s making something up in order to quickly answer you.

The more elaborate the answer, the less likely he’s telling you the truth. Many liars will come up with stories to tell those who are asking them questions they don’t want to answer.

If he goes out for a pack of cigarettes and comes back a few hours later, you’ll want to ask him where he went that took so long. He’ll come up with a huge story that he ran into someone and then had this crazy thing happen on the way.

The more of that type of story you hear, he’s likely lying to you. Quick and short answers are typically the truth. “Where’d you go that took you that long”, “I decided to stop off at the gaming store to check out the latest games”.

Can you see the difference in the stories, right? Of course, it will depend on how well you know him as far as whether you believe he’s telling you the truth

2) You feel in your gut that he is lying 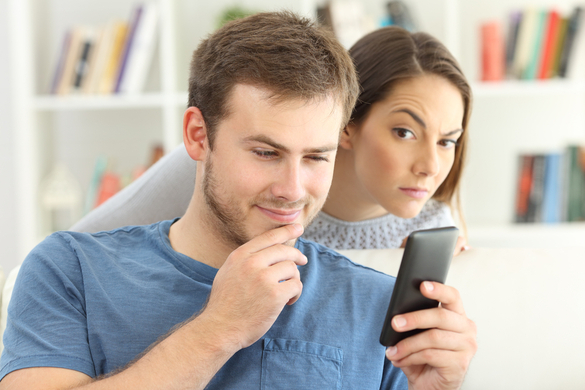 We all have built-in “radar” in ourselves that can easily pick up on when things aren’t right. Usually, if your Aries guy is acting differently in some way, you’ll be able to tell.

When you tune in better with your own instincts, you should be able to tell when the Aries man isn’t being truthful to you. Do they have a tendency to lie? Sadly, many of them do.

That doesn’t mean all Aries men are cheaters and liars. That would be an unfair assessment. Many of them are filled with ego and thus are going to respond well to women who pay them attention.

He may not need the attention but by golly, he’s going to take it in as much as he can. This can make him tend to fall for women who are lacking direction in their lives and are in “need” of his care.

This is what may lead an Aries man to cheat. He is a sucker for a woman in distress. He can lie about other things though so you’ll need to stay sharp. Remember that if you FEEL something is not right, it probably isn’t.

If you feel tense, it’s for a good reason and you need to trust it! It never lies to you, unlike the Aries man.

3) He lies so much that he forgets what he said

One way to know if an Aries man is lying is by tripping him up. Certainly, if you catch him in the act, you know he’s not being truthful. On the other hand, he may lie so much he starts to believe his own lies.

When this happens, he may start tripping himself up and forgetting what he told you before thus causing him to say something different. This will be a signal for you that he can’t keep his story straight.

Again, not all Aries men are pathological liars. Their moon sign will need to be taken into account. If he has a Sagittarius moon, he is less likely to lie as he’ll be more of an “open” guy and telling people what he thinks.

So there are many things to consider with your Aries man in particular. Each one of them will be very different yet have some similar traits. As long as YOU are paying attention, you will be able to catch him if he lies.

His behavior might be sketchy or his obsession with his phone may change. There are many different things you can observe with him thus helping you figure out when he’s being truthful or not.

4) He tries to avoid confrontation 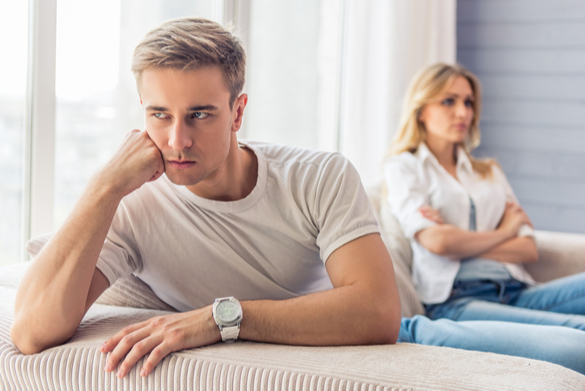 Aries is the God of War. This means that he lives for confrontation and is normally very good at winning the battle. So if you go at him to ask him about the lie you obviously know he told, he’ll twist it and make it your problem or fault.

Actually, he may respond just like a narcissist. That means that nothing is his fault if there is a situation or problem. It’s because of you, not because of him or anything he’s done.

He will deflect and he will change the energy to point the finger at you instead. If you try asking him “why do you keep hiding your phone when I’m sitting next to you”, he may say “why do you need to keep trying to look at my phone?”

See how this works? It will get turned back on you and no matter what, you’ll lose. All you can really do is step back and ask yourself if the battle is really going to be worth the effort.

If it is and it’s something important, you may need to brush up on your argumentative skills. Otherwise, you may end up just deciding to call it quits.

Learn more about the Aries man and the way he operates by clicking here now. I hope this helps you to figure out whether your Aries guy is being straight up or is being sketchy.