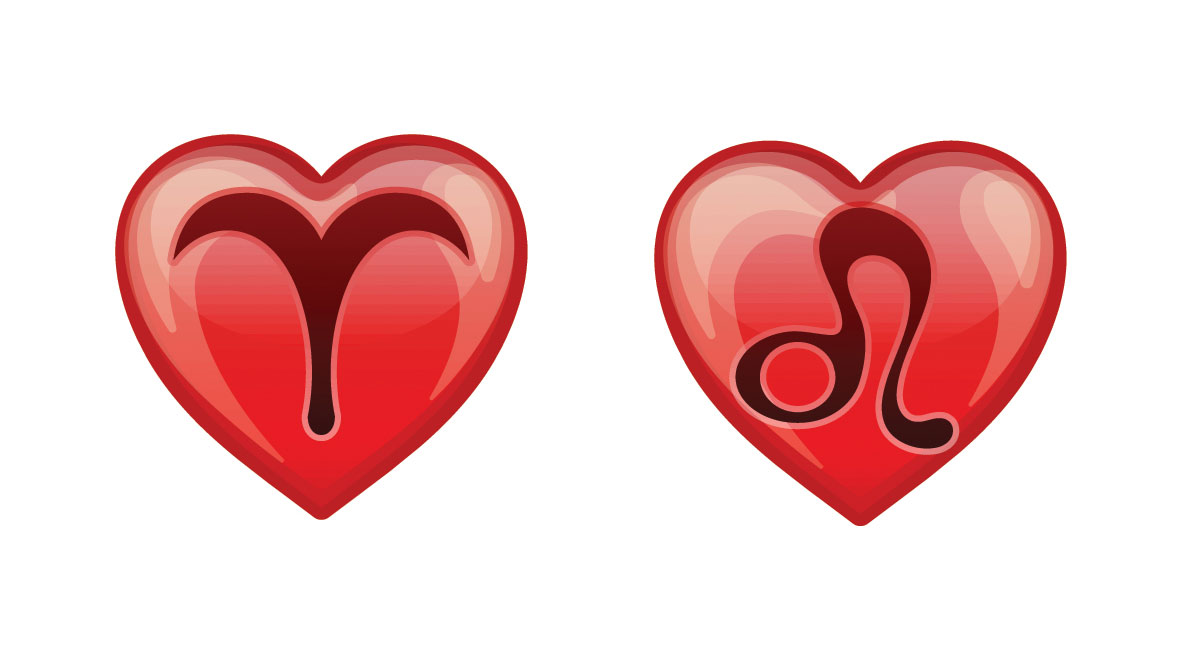 With both Aries man and Leo woman being fire signs, they tend to heat things up and cause a huge bonfire of love. That may sound cheesy but actually, it’s true! They both love an active lifestyle and are both physically dynamic together.

These two hit it off right from the start. They aren’t perfect as no couple truly is. What are their differences and what do they need to work on? Keep reading and I will unravel everything you need to know if you are a Leo woman who is building a union with an Aries man.

When the Aries man and Leo woman meet up, they are extremely physically attracted to each other. They are both physically exceptional so it’s no surprise that these two would be eye candy for one another.

They will want to get together as quickly as possible. Sex may happen very quickly as well. They are both very social people so they will likely meet at an event, social outing, or even just in public anywhere really.

One will see the other and want to know more. It’s like a magnet pulling these two together. They’re intrigued and turned on. That’s some high powered chemistry.

They’re both passionate and have a temper that could cause them to argue but these are the type of people that rather enjoy make up sex and sometimes will pick fights just for sport.

When these two fall in love… its game over. What I mean by that is that they bond easily and are hard to part. You might try a crowbar but I’d wish you luck because these two really cling tightly to one another.

Leo Woman, Who She Is 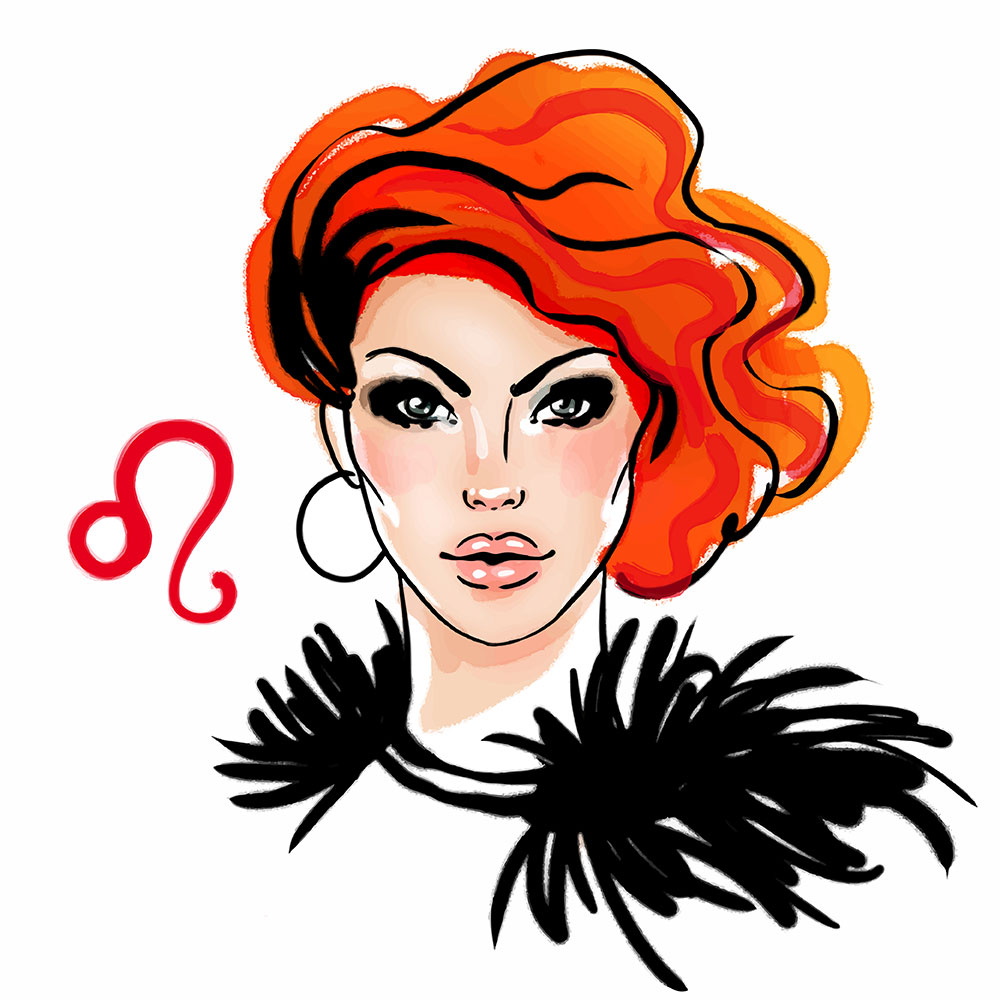 The Leo woman is beautiful, independent, strong, and has lots of will power. She can convince anyone of just about anything. She’s good at anything she does and yet she still has grace.

She knows she’s a powerful woman and isn’t afraid to flaunt it. She will often use her power to achieve her goals but also to help other people. She’s a humanitarian and therefore is often seen helping those less fortunate or animals.

She is a Queen as a Leo. She acts like it, she treats her life as though that is how she should live, and she does so with great elegance. She can sometimes be impatient but when she learns how to be, she’ll gain that much more knowledge.

This woman is passionate about life, she loves to succeed, and she loves to do everything she can. She loves excitement, the outdoors, and loves to live an adventurous life.

Being very social, she also craves to have a beautiful man by her side that will adore her all throughout her life. She’s seeking that one person who will spark her passion and maintain it.

When the Leo woman meets the Aries man, he sparks her fire almost immediately. She’s taken by how sexy and in shape he is. Then she talks to him only to find out, he’s much like her.

They have unbelievable chemistry and immediately want to forge a bond that will be something others will talk about in years to come. She sees “the one” for her.

The Aries man is strong, passionate, ambitious, busy, active, social, and avoids boredom like the plague. He also enjoys solitude from time to time to remind himself of who he is and why he is so empowered in his life.

He’s one that doesn’t want to feel roped in or tied down. He does however; want to find a woman who will match his adoration for life. He wants a woman who will be active with him and keep up with his high energy levels.

He likes to keep up with his fitness as to look and feel good. He will desire to have someone who is also like this as he loves beautiful things in life including women of which to conquer.

Aries man loves women who have their own career, take care of themselves, and yet still need his assistance from time to time. When he meets the Leo woman, he’s totally blown away.

She’s basically everything that he’s wanted in his life. She’s drop dead gorgeous, independent, fierce, and someone he can see doing activities with quite often. This is a match that could last a very long time, if not forever.

What Works Between Aries Man and Leo Woman

One of the most obvious commonalities with the Aries man and Leo woman is their extreme attraction to each other. They’re both beautiful people who are irresistible.

Going beyond the physical, these two connect with the way they see life values. They agree on how life should be lived, morals, and how to raise children or live in a successful marriage.

Aries man and Leo woman agree on just about all the fundamentals in life. They also share an easy emotional bond. They just “get” each other like most others cannot. They easily open up to each other and talk about important issues.

Speaking of which, these two are typically excellent with communication between each other as well. They just know how to say things that need to be said, how to act around each other, and how to succeed. Nothing is taboo with these two.

Their intellect is a near perfect match. They really dig much of the same types of conversation and can talk for hours on end. It’s highly unlikely that these two will ever get bored with each other.

The sex isn’t the most perfect but they will learn enough about each other to be satisfied. Sex may not be the most important asset between them but they will be fulfilled enough with all their other outstanding qualities as a couple.

What Aries Man Thinks of Leo Woman, Especially In Bed

The Aries man is totally floored with the Leo woman. She’s magnificent, beautiful, sexy, intelligent, and is someone he can see having a great future with.  He loves that he can take her out anytime and she’s up for the fun adventure.

He wants to take her everywhere with him because she’s able to keep up with the things he wants to do which inspires him. He takes his career seriously and so does she. This never becomes an issue with them.

He doesn’t like however, when she solicits attention from other people as he’s rather possessive and feels she is HIS. This makes him nervous when she goes out without him or works around lots of men.

He feels insecure at times and thus causing the two of them to argue if he accuses her of doing something she isn’t doing. Though Leo can be guilty of being a bit of a flirt and Aries man doesn’t like that at all.

Sexually speaking, he thinks she’s a hell cat. I mean that in a good way of course, though he wishes that they can create a better balance. He wants to be dominating in bed and so does she. They have to take turns to make it work.

He is pleased with her but they really could work on things to spice it up even more if she’ll allow more of an adventure to take place between them. They could definitely use a little work but are satisfied with each other none the less. 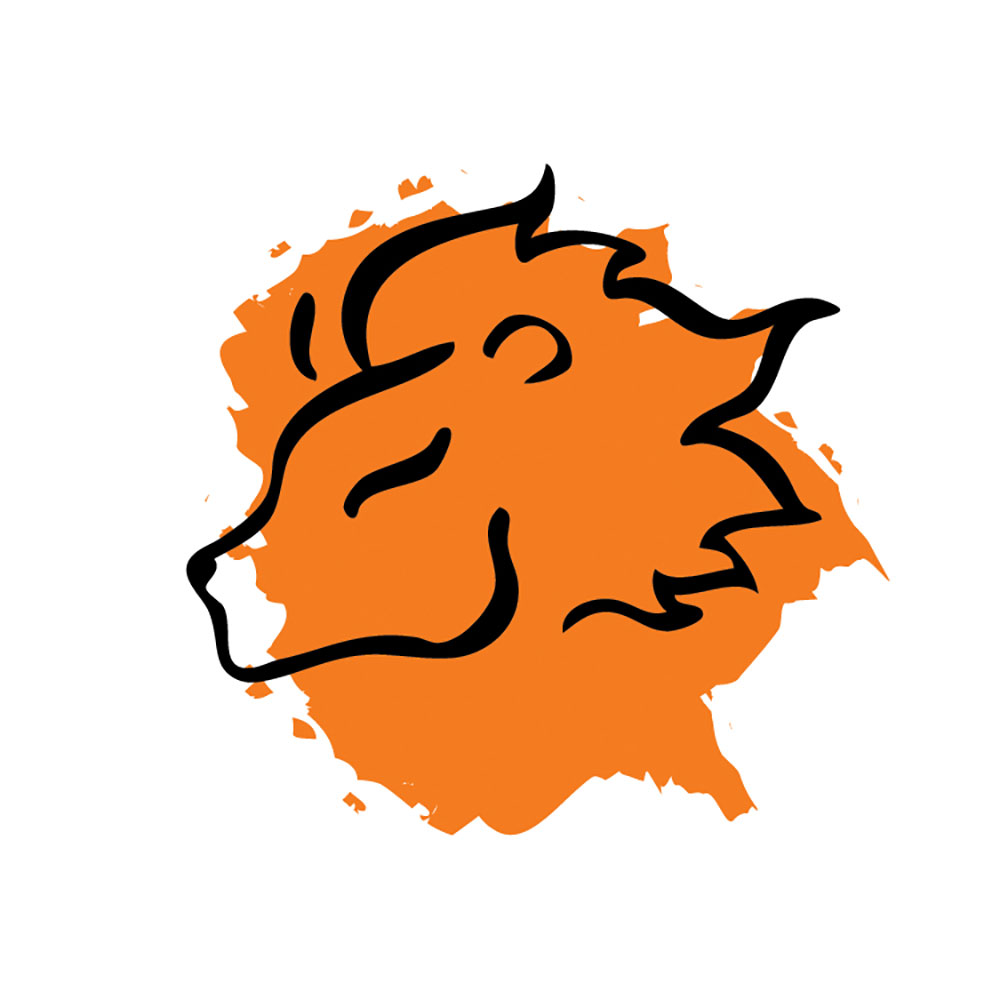 The Aries man and Leo woman problems are far and few between. They have so much in common and love each other so much that the problems they do have seem very small and insignificant.

Problems could arise when Leo woman gets hit on frequently. She’s gorgeous so why wouldn’t she get flirted with? She may take the compliment and be quite flattered. Aries man may be very jealous of this.

He too accepts compliments though so this shouldn’t be an issue. Aries men tend to have a bit of a double standard that comes with their possessive behavior. He wants to keep his Leo woman all to himself.

She may also not dig it when other women come onto him and when they do it; he acts like a school boy all giddy like. He loves the attention just as she does. Jealousy could come up with one or both of them really.

This is the one main issue that could cause a huge conflict. However, when they really love each other, they will cling to their love and blow off the petty feelings they may have.

Their activities may not always line up. They are both active but they may like very different things. However, they are likely to at least try each other’s preferences for the sake of saying they tried.

They will find middle ground and may even find new activities they can share with each other so again; this problem isn’t one that they cannot get past.

The break up between these two isn’t a common occurrence and so it’s very hard to envision it happening. The Aries man with Leo woman is such a fantastic match that it would take a great deal to part them.

A deal breaker for these two would be lies, infidelity, or any other major ordeal. They can handle just about anything else that gets thrown their way but neither will put up with sleights such as these.

If a break up does happen between the Aries man and Leo woman, it will be quite painful and hard to cope with. The clause in this would be if they were never really deeply in love.

When they do really love each other and they break up, they will both mourn each other and may not stay broken up for very long. They will want to find a way back to each other if possible.

They aren’t likely to be friends afterward because it would be very painful for them both. However, it shouldn’t take too long before once reaches out to the other in order to see if there is a possibility to reunite.

They can absolutely spark their love right back up if they are willing to work past what upset the relationship in the first place. Love is real and heavy between these two fire signs.

The final score for the Aries man with Leo woman is quite high. It’s not perfect but it’s pretty darned close. On a scale of 1 to 10, I give them a juicy 8.5. They’re pretty high up there.

They really have a uniquely special bond that many may not understand. Then again, they may be a couple that others look up to for learning what real love looks like.

They may inspire many with their passion in life and love together. Showing people an example of what a couple should be becomes something that they don’t try to do because it’s effortless.

When you think of a couple that is strong, works hard, and is highly passionate. Aries man and Leo woman are absolutely a unique pairing that is one that could last for a lifetime if they really want it to.

They may fight but they make up with a fury too. They argue, they hit the bedroom, and they find a way to bring the ultimate ecstasy between them. They flow, they get angry, and they get highly attractive to each other. This is a fantastic union if you ask me.

Aries Man and Aquarius Woman in Bed: Hot Or Not?

Shy Aries Man: How to Know What He’s Thinking?