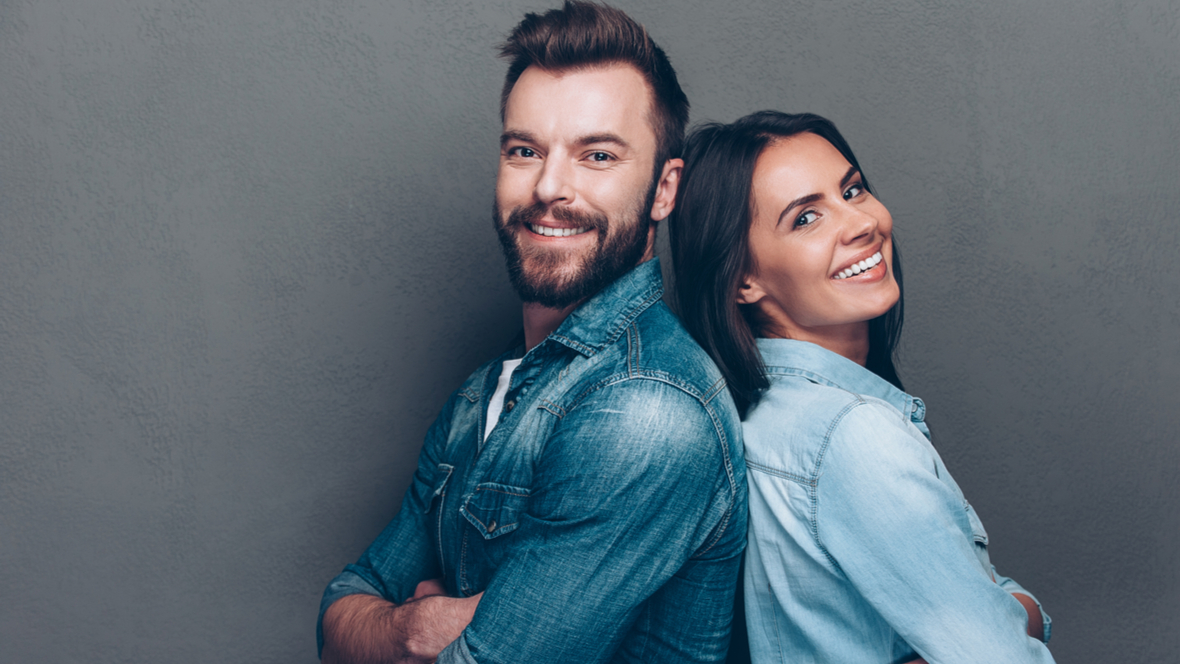 Aries Man Compatibility: How An Aries Man Matches With Women

Have you been charmed by an Aries man and are wondering what type of woman may fit him best? Here are the top Aries man compatibility matches via women’s signs as to whom may fit the Aries man.

When it comes to understanding and adventure; there are a couple of amazing matches with the Aries man.

The first is the Leo woman. She’s exciting to him and he’s willing to give her plenty of adoration. Where there may be a problem is when she wants a bit more attention than he may be willing to give. Though they can find middle ground if they really try. Click here to read more about Aries man and Leo woman compatibility.

Next up would be the adventurous Sagittarius woman and Aries man.  These two can hop a random plane flight somewhere fun. Both are spontaneous and like to take on lots of activities. They should never have a dull moment.

Aries man may want a bit more stability than Sagittarius may be willing to give. They will have to compromise and make sure both of their needs are met equally to thrive. 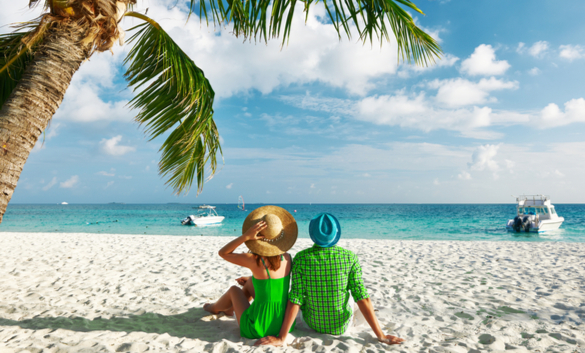 There is always some sort of comfort in same sign relationships. There is the definite connection and understanding between the two. Aries man and Aries woman compatibility may be a good fit.

While you can be a match made in heaven, you will likely have conflicts as the two of you are a bit stubborn. Bumping heads will be common so communication will play a huge factor in whether or not the two of you can last.

The signs that may take a little work

When it comes to love, there should always be a bit of wiggle room and compromise. The Aquarius woman is one who likes to be active, try new things, and find other ways of living life.  Aries man will love this about her.

The problems that could emerge here would be possessive or jealous behavior causing a rift between the two. Aquarius woman isn’t jealous like the Aries man and she will not put up with any form of control.

Then there is the Gemini woman with the Aries man. The Gemini woman cannot stand boredom so she’ll always find lots of projects to work on, activities, or even jobs. Aries can relate to this and so neither will be sitting around for long.

Where conflict arises here is also jealousy. Gemini woman isn’t jealous at all and can be really flirtatious. Aries will have a hard time coping with this as well as her laid back way of doing things. 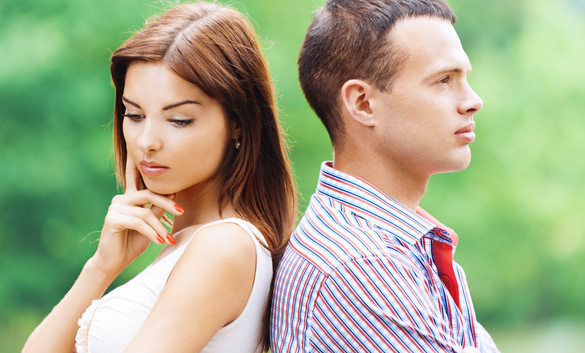 When a Virgo woman takes on an Aries man, there will be chemistry. This isn’t a common match but it can still work out if both fall in love and want to make it work. They’re both active and that is what they have in common.

However, it can be problematic for them when the Aries man wants to control the Virgo woman. She will not tolerate this well. Jealousy will not go over very well either when Aries makes accusations.

Then there is also the Scorpio woman. She’s exotic and has a high libido which will go over well with the Aries man. There will instantly be physical attraction between the two of them without much effort.

What may be a problem here is that both signs can be rather jealous and possessive. Scorpio is untrusting of most people and yet they are rather mysterious themselves. These two may not trust each other without work.

If you haven’t seen your sign so far then you may fall into this category. There is always still hope if you and your guy are willing to really work at it. The Taurus woman is the first.

Aries man with Taurus woman is a bumpy match. Both of these signs want stability and someone to which they can rely on for a solid relationship. This will be what attracts them to each other. The sense of a strong foundation makes them drawn to each other.

What is a rough ride for them both is the fact that they are both very strong in their beliefs. Both stubborn and the Aries man could get put off by the Taurus woman desiring to take her time.

What may make things a bit frayed is when the Aries man becomes possessive and makes the Cancer woman feel taken for granted. This will hurt her generous nature and could make her shut down.

Pisces woman with Aries man is similar to the Cancer relationship. Pisces is warm and loving. She will want to take care of her Aries man. However, he may make her feel unappreciated and smothered. These two have to put an effort to make it work.

Not that bad of a match… 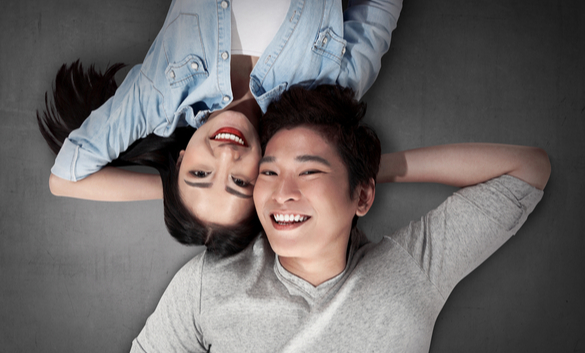 Capricorn woman with Aries man could make a go of it. Again, this is a great match for settling down and becoming domesticated. However; the Capricorn will not understand Aries need for constant activity stimulation.

While they will connect on getting things done, they may be very different with how they believe things should be done. Due to this, they may bump heads frequently and will need to possibly have counsel to make it work.

The least likely of the matches to work well will be the Aries man with the Libra woman. There is always hope if you put hard work in your relationship. However, this one may be particularly difficult.

The Libra woman is intellectual loves to be active much like Aries which may be what brings them together in the first place. Over time though, Libra lady may be a bit flirtier with other people. Aries man will not cope with this well.

To truly see where your compatibility may be with the Aries guy that you like or love, you may want to have my report done so I can take a look at your charts side by side. To do this, visit my website.

If you want to know more about that hot Aries man, CLICK HERE. I hope this helps you figure out if you’re someone that the Aries man can work with for a long loving relationship.