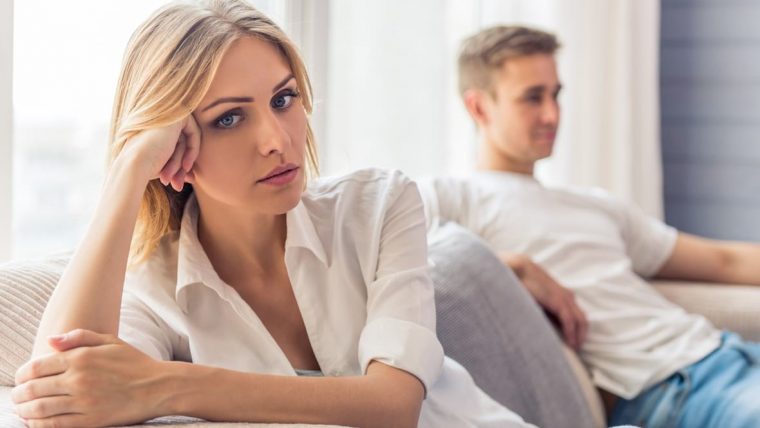 If you’re interested in an Aries man, you might come up against some unique roadblocks when it comes to understanding him. Why does he do what he does? Who is he really? What motivates him? For someone unfamiliar with Aries energy, this is a real conundrum that might have you scratching your head.

I’m Anna, a long-time Relationship Astrologer with a passion for decoding the men of the Zodiac so that women like you can better access their love potential. Though, you can’t do this until you understand the man that you’re crushing on! That’s why I wanted to write this article, to assist you in getting a better grasp on the nature of your Aries man.

I think the most striking thing about the Aries man is that he’s complicated in how uncomplicated he is. It can be really difficult for less straightforward people to truly ‘get’ the Aries man. This is why I felt that the Aries needed his own guide so that you can better understand who you’re really dealing with.

1. His Passion Comes Off As Anger

Here’s a hot take about Aries: I don’t think they’re actually as angry as everyone thinks. In fact, I have only rarely come across a bad-tempered Aries. In fact, I find them to be more fun and bombastic than anything. Where the rub is is that Aries’ passionate expression is often taken as anger, since there is no filter behind his thoughts.

Aries often doesn’t mean to harm anyone in their speech or action. In fact, he is usually the group protector, the knight in shining armor. When he feels that something that he loves is being threatened by deed or word, he will react, no doubt. But I rarely see an Aries react out of anger as much as they react out of concern.

It’s important to realize that everyone can get angry. It’s within everyone to do so, and Aries is no exception. Aries likely gets mad about as often as anyone does, but their reactions and defensiveness about what they love make others interpret it as having mean intent.

When speaking with an Aries about something that riles a lot of emotion in him, ask yourself if he’s actually angry or if he’s just passionate. He’s a hand talker and a loud talker which can be frightening to very sensitive people. Despite this, in most cases the Aries is just pontificating in their personal style. It’s almost never their intent to frighten or subdue anyone they love.

2. His Honesty Can Sting 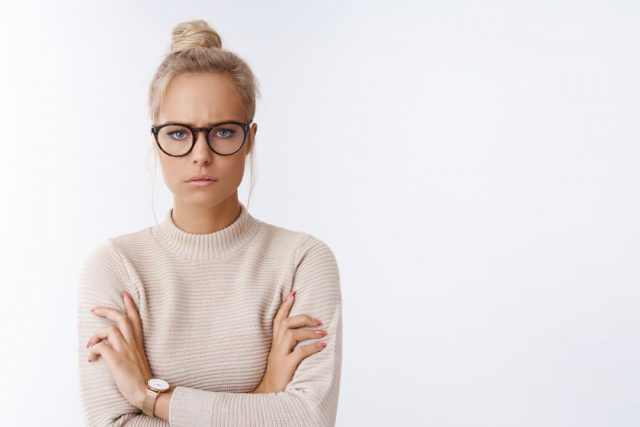 Aries is a straightshooter. He’s honorable and he won’t pull the wool over your eyes. He is a straightforward person and he has no issue commentating on the truth that he sees in front of him.

As a result, he can be seen as really cruel. His honesty gets him into trouble much of the time. He’s totally unafraid of consequences and he’s most concerned about sharing his own take on the world. In the mind of the Aries, everyone else’ reactions to his pure essence are their own problem.

It wouldn’t kill more people to be like this. Aries sees the world purely and like a child. In the same way that a child can innocently call a spade a spade, so will an Aries. They will hold no punches but they also don’t see their honesty as a ‘punch’ in the first place. They just see it as them stating the obvious.

While Aries can do with a lesson from their sister sign Libra when it comes to diplomacy, it’s not necessarily a bad thing that they are honest. Once you realize that Aries is simply communicating the world exactly as they see it and that their intent is not bad, their commentary becomes a lot easier to understand.

3. What You See Is What You Get

Like a newborn baby that’s come into this world naked and screaming, the Aries is exactly what he seems to be. If he’s upset, you’ll know it. If he’s happy, you’ll know that too. He has no hidden agenda which can be hard for less trusting individuals to understand.

Others assume that everyone has something to hide. Not Aries. He assumes that the actions of others are their truest selves. Aries won’t read into your words. If he asks you how you are and you say “I’m fine.” He takes that for what it is. If you’d like the sympathy of the Aries, you’re going to have to be upfront about you needs.

Aries doesn’t quite get people who are tactical and secretive. For him, the world would be a better place if everyone just said what was on their minds. This may be true. If you’d like to the Aries to ‘get’ you then you’d better be up front with your emotions. They’ll be as supportive as anyone else IF you’re as honest about where you’re at as they are about where they are.

4. Expressing Emotion Is Hard For Him 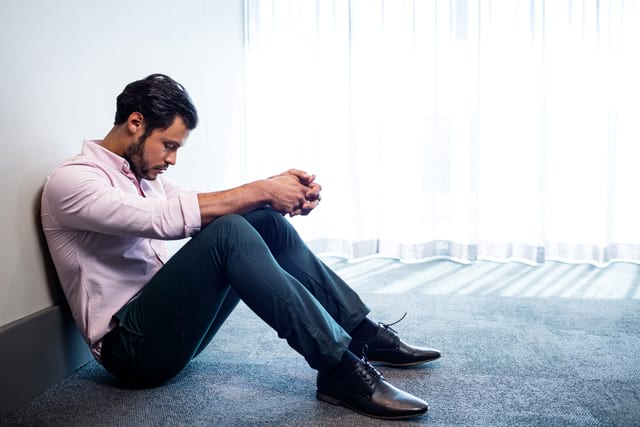 Aries is not typically known as an emotional guy. It’s true, he’d rather take action on something rather than sit around digesting his feelings about it. This of course doesn’t mean he has none. In fact, fire signs feel a lot of emotion, they simply think about it less because they won’t be a victim to the emotion.

Despite this, Aries has a hard time expressing when they are hurt especially. They are ruled by Mars, planet of war. In battle you would never express that you can’t go on because this makes you a target. Aries can become defensive about their weaknesses because they fear that someone might take advantage of their wounded state.

The best thing to do for an Aries is show that you won’t attack him when he’s honest about his fears. Comfort him like you might a small child. Use a lot of compassion and kind words. Eventually he’ll begin to open up about his insecurities to you.

Read next: 7 Ways To Dress For The Aries Man In Your Life

Aries, being ruled by a planet of war, is admittedly a bit brutish in his approach. He’s complicated because while he is honest about who he is, he also struggles to realize where his weak points are. You’ll find that he’s harder to understand if you yourself are a more reserved person.

I think the key to understanding Aries is in knowing who he is at his core. When you get that he’s a self-possessed person whose top priority is being true to his interpretation of the world, the Aries gets a lot easier to decipher.

What do you think? Are you going to be able to relate a little better to your Aries now? If so, let me know what piece of info here did it for you. I’m always curious to see what hits home with my readers!