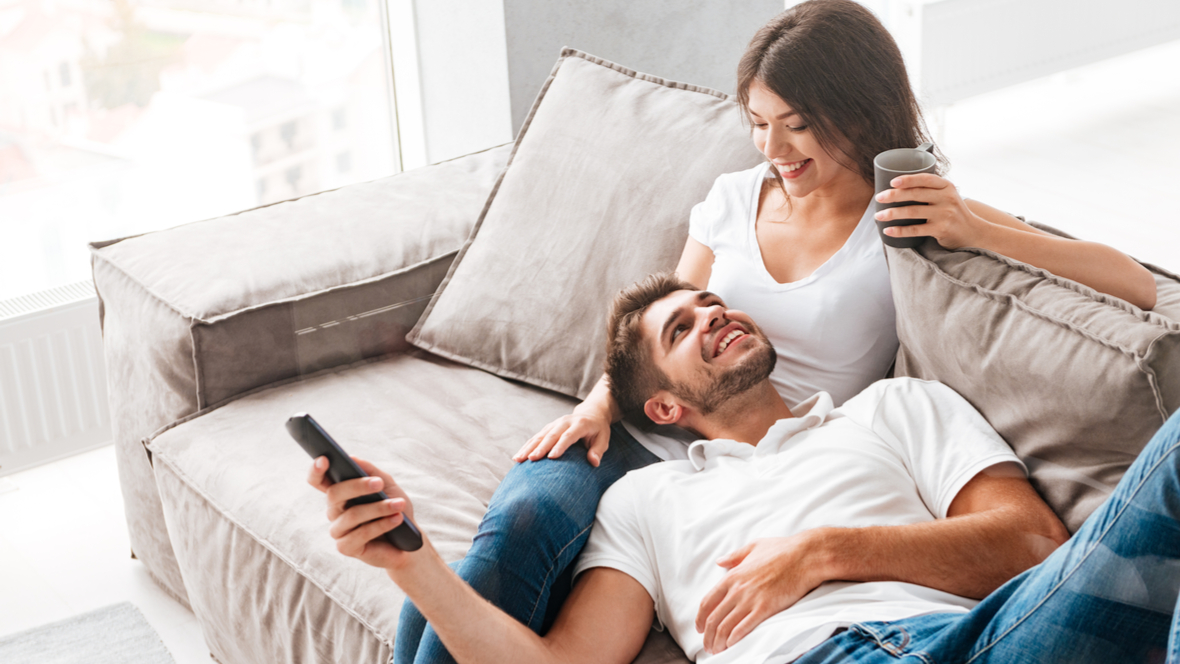 Living With An Aries Man – What Should You Expect?

Are you currently dating or seeing an Aries man and considering possibly moving in with him? You may want to read this so that you know what you are in for should you decide to start living with an Aries man.

Aries men are typically a lot of fun. They like to do many activities and keep busy. There is no room for boredom or laziness in this guy’s life. It’s not often he’ll sit down and watch television or movies for long periods of time.

He will get up and multitask while the movie or show is on. Truly he has this need to just keep moving. This is a guy you may find being very spontaneous as well. He may randomly suggest going rock climbing, hiking, or some other activity.

Many Aries men are into sports. There’s that possibility he could want to go see games up close and in person if he’s not already involved in one or two for himself already.

Whatever he’s into; you’ll never be bored around him. He’s always going to want to do things that are interesting, exciting, or fun. You’ll need lots of energy to keep up with him.

In the event that you cannot keep up with all of his energetic bursts; you may want to just let him go do his thing when possible. He loves going out and doing stuff on his own from time to time anyway.

You may not like all the things he does and that’s alright. Just as long as you spend some of the time with him doing stuff that he likes or that you both like. This will make him feel closer to you. 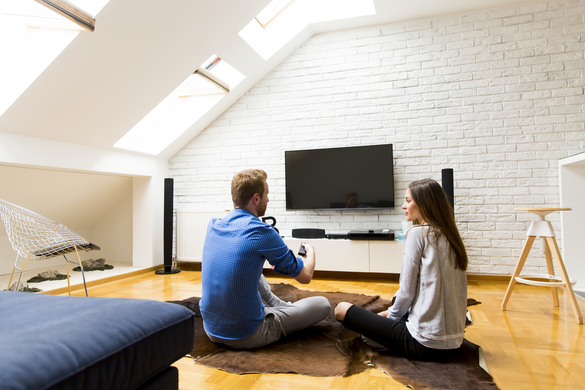 Aries men are the type that will start a few or many different projects. Sadly, they usually won’t finish them. That means they could have lots of stuff lying around that pertains to what they’re working on.

It will sit around for months and you’ll find yourself having to talk to him about picking it up. In this way; he’s a bit like a Gemini man. They like to keep their plate full of stuff to do even if they don’t complete what they started.

If you move in with him; you may want to dedicate a room that is designated to his projects. This can be like a man cave or an office. Whatever it is he needs; you’ll want it separate from the rest of your house.

This way you can keep your home clean and not have to see the clutter of his latest interests all over the place. Compromise is key and finding a way to get him to focus in one area will help you both.

Wants to be the boss

With Aries being an alpha male, he wants to be the head of the household. If you want to live peacefully with him; you’ll need to find some compromise. There may be things you don’t appreciate about him calling the shots.

You’ll need to figure out what those are via experience. When you do; you can simply talk to him and find a way to get the middle ground on it so that you don’t continuously bump heads.

Aries simply wants to be the King of his castle and as long as you allow him to; he’ll always treat you like his Queen. There are ways to allow him to think he’s got the upper hand without him actually having it.

You’ll need to figure out how you can accomplish that though as each Aries man is different and you never know what may come from it. If you’re the type of woman that wants to dominate; Aries isn’t the right one for you.

If you’re willing to go with the flow and be a bit spontaneous; he’ll be a great guy for you and will always make sure you’re taken care of, safe, and loved. 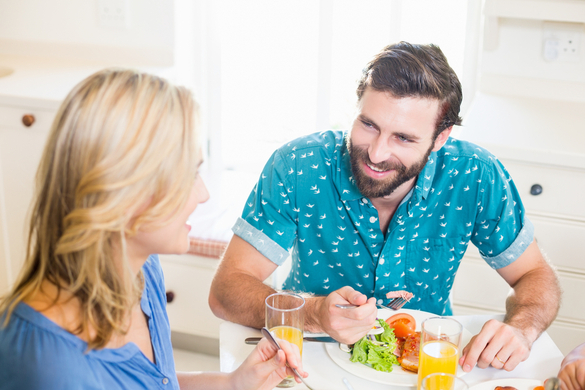 Aries men typically do what they want to do whether or not they have permission or whether or not you think it’s alright. He isn’t bothered by consequence and would rather deal with it later.

This can cause the two of you to bump heads. This will require sitting down and having a heart to heart. Just remember that when you do; you need to stay calm because if you blow up; he’ll blow up and blow you off.

He responds better when you approach him calmly and with a rational mind. If he pisses you off, go calm down and try to talk to him again when you’re nice and calm.

The Aries man will have to learn common courtesy to you; if he doesn’t already know. You’ll have to learn how he operates as well. It’s a growing process and has to be done in any relationship.

Sometimes he’s rather brash and prickly. He really does require a woman who will stand her ground but not in a confrontational way. He can sometimes say things that sting. Don’t let it get to you.

If you are too sensitive; he’ll possibly prey on this weakness thus being a nasty person to you. He has no respect for women who do not stand up for themselves and it may not work out.

Be strong, stand your ground, and communicate as often as possible. It may be difficult since the Aries guy is always on the go or distracted by the next shiny thing he encounters.

Living with an Aries man isn’t the easiest but adapting to any new person and living together isn’t either. You have to learn each other, each other’s habits, things you like or dislike, etc.

Once you two figure each other out, you’ll be able to tell what you can do to make it work better. Click here to find out more about the Aries man before you move in; it may better help you!