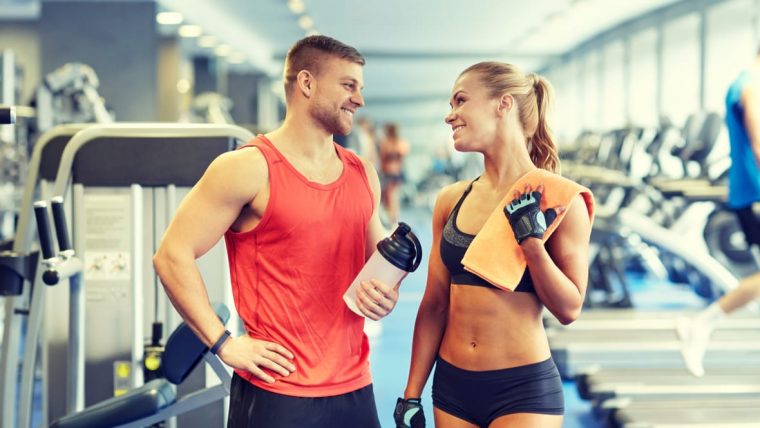 You’ve been doing some research into the Zodiac (we love to see it!) and you found out that an Aries is your best match. Lucky for you an Aries is always on the move so you’re likely to see them out and about. I’ll tell you the best spots to meet an Aries at if he is indeed your natural match!

An Aries man is ruled by Mars and this is part of the reason why he is always on the go. Mars is anything but a stagnant planet, he is quicker moving than the slower, larger planets and he is all about getting initiative and making moves.

As a result, this is one of the easier signs to find out and about or really anywhere since they typically make their presence known.

So, let’s move on to the top 6 places where you can expect an Aries to be hanging out! 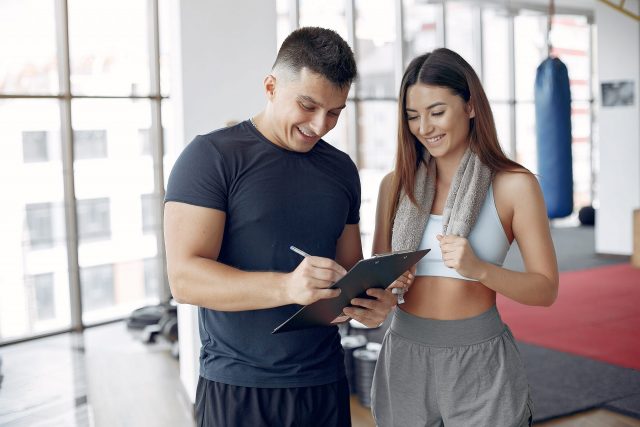 The most obvious spot that I can think of for an Aries to hang out at would be the gym. This sign really can’t help itself; they love to get physical.

As I mentioned, they are ruled by Mars which is not only a planet of high initiative and motivation, but Mars is also the planet that has traditionally ruled war and combat.

As a result, you can imagine that these guys are usually all about being fit and beefy. They love a good workout because it makes them feel authentically ‘them.’ They just love having something to work toward and they want to be number one.

The other good thing is that if an Aries sees you at the gym, he is likely going to be all about getting to know you. Seeing someone who is into the same things that he is into is going to be an automatic turn on for him.

So, try hitting the racks and find the burliest guy in the gym to spot you because there is a good chance that he is an Aries!

I know what you’re thinking… the same guy who is supposed to be the strongest guy in the gym is also going to be hanging out at the hairdresser? I know! Totally unexpected.

The fact is, Aries is the first sign of the Zodiac and they have associations with the first house of the Zodiac. This indicates that the way that they come off to others is highly important to them.

This indicates that they care deeply about how they look, usually. You will find a lot of Aries who are snappy dressers.

In addition, Aries rules the head in astrology. Aries often have a lot of hair or very noticeable hair as a result. They naturally want to be known for their good hair!

I happen to know a lot of Aries who have amazing hair and good hairlines. They will be hanging out anywhere that keeps them crowned in luscious locks for sure. 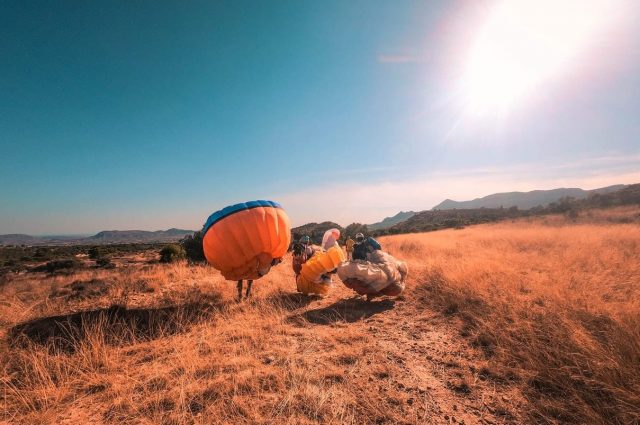 As we have touched on, an Aries is physically-oriented and often a strong person. In addition to this, they are often extremely brave.

Their courage is probably why they gravitate towards activities that many of us would not touch with a ten-foot pole. This includes some of the more adventurous activities that people might partake in.

I’m talking about escape rooms, skydiving, laser tag, or other things that any adrenaline junkie would be into. This type of thing would be just the sort of hobby that an Aries would associate themselves with.

Now of course, this requires that you also have a lot of guts to pursue these activities yourself! So, take a deep breath and enjoy the ride, because at the end might just wait an Aries man.

Aries are one of the more primal signs. They have a deep connection to ancestral instincts. Some say they are impulsive, but often this is just them acting on something they know so deeply they don’t have to think about it.

Aries being physical by nature would be right at home in the elements. They love a challenge and they don’t want anyone to cut them a break. For these reasons they are well suited for the apparent indifference of nature.

If there is a popular hiking trail or rock-climbing spot in your area, then this might be a spot where you could locate some Aries men. 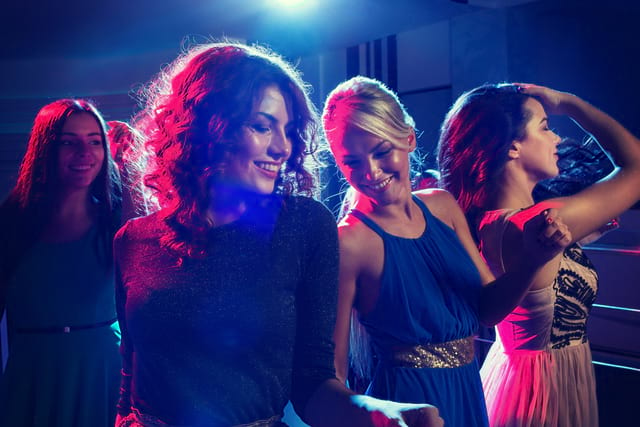 An Aries has nothing to hide. They want to be around people and they tend to be an authentic sign who keeps it real around everyone.

They definitely want to be where the action is, and so they are likely to be hanging out on the main drag, wherever that is in your area.

They are a sign that would enjoy clubbing, checking out new hot spots, and just taking in the hustle and bustle of life in the city. You’ll know it is an Aries because they will be the ones acting authentically.

If they are done at a club scene, they won’t wait around, they will leave. If they are into the music, they will be the ones dancing the most.

An Aries may also take drinking as a competition as well, needed to show off how much they can handle their liquor. So, if you see someone taking shot after shot and outdoing everyone at the bar, this could be an Aries man looking to show up anyone who thinks they could ever beat him.

Read next: 4 Questions To Ask an Aries Man To Get To Know Him Better

Aries can be read as one of the more impulsive signs of the Zodiac. As I have mentioned, some of it can be attributed to their body knowing what to do before they do but other times, it is just plain impulse.

So, one can expect to see an Aries at the mall making a lot of purchases one after another with very little thought put into it.

An Aries is the first sign of the Zodiac and they are known as the children of the Zodiac. Like a child with 20 dollars burning a hole in his pocket, he will go out and sped it in record time.

So, the mall is a likely spot to find Aries because it feeds their need to do things quickly and get instant gratification.

The Aries man is a pretty predictable creature in a lot of ways. He has certain needs and he will not stop until they are met. Knowing this, it is simple to figure out where he will be hanging out.

Did you find an Aries man in one of these places? How about somewhere else? I’ve got to know your story, so let me know in the comments!

Want to find out if an Aries man is your perfect match for sure? Take my quiz: Right here!