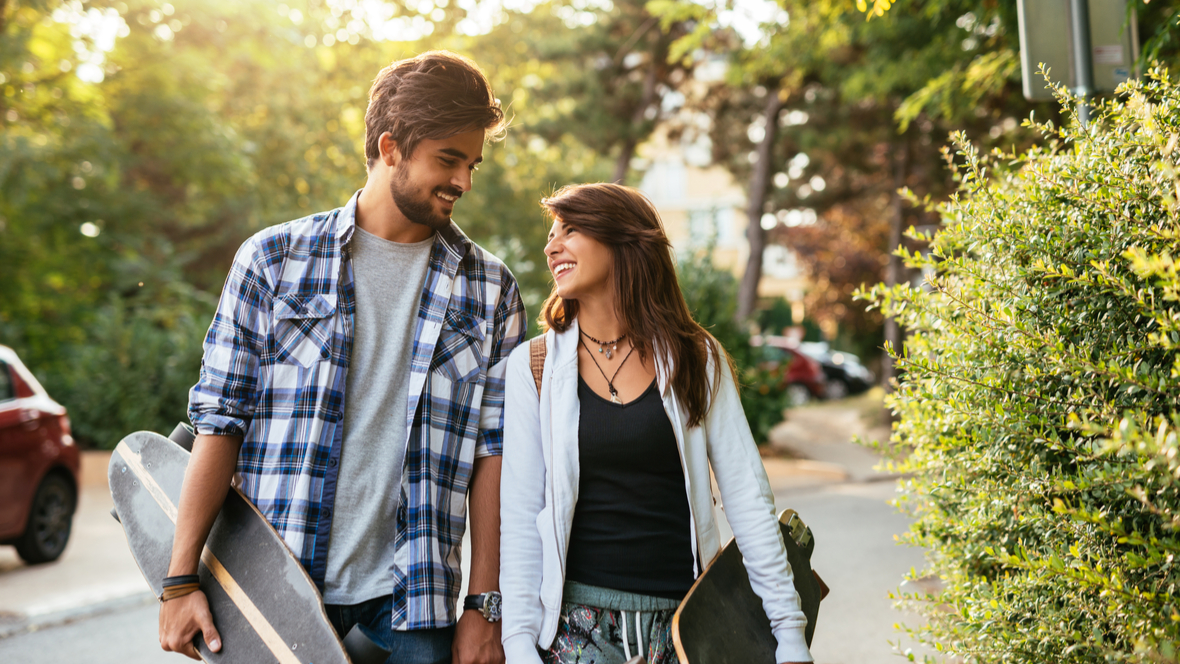 Aries Man Relationship Secrets: What He Looks For In A Woman?

What does the Aries man look for the most from a potential life partner? Read on to find out the most amazing Aries man relationship secrets ever. Keep them in mind when you’re trying to become more serious in an Aries man’s life.

Aries Men Are Active and Energetic 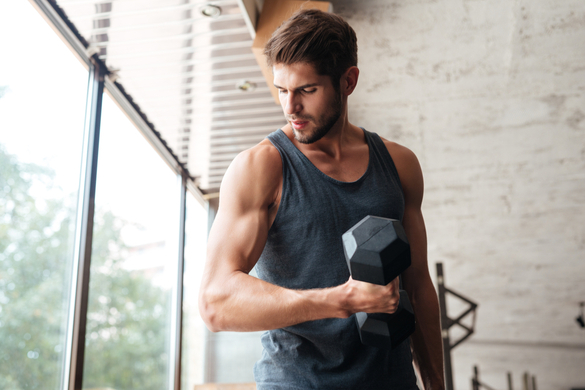 Many Aries men will be involved in sports or some kind of activity that works their mind and body. He may be into going to the gym often because he likes to work at his physique in order to look good at all times.

Aries man will be into finding healthy ways to live as well. Most of all; he will want to be on the go as much as possible. He’s just full of vigor and wants to keep the momentum up in his life.

This means that he’ll often times want to go and do his own thing without his lady love. He’ll especially do this if she isn’t into some of the things he is into. He isn’t the type to give up something because his lady love doesn’t like it.

He needs to have a bit of personal freedom from time to time so that he can maintain his space and resilience. Of course; this includes him being able to go play sports with the boys or to the gym to workout.

It’s possible you could get into some of the things he likes. That would be great for both of you. However; in some way; he’ll still want to find space to be by himself or with his buddies.

It’s not that he doesn’t want to spend time with you; it’s that he wants to flex his muscle and know that he’s not completely tied down. So it’s not really personal; it’s just him making sure that he hasn’t lost himself to someone else.

This is where you will need to flex your own independence to make sure he understands you’re not sitting around pining for him. Also, it lets him know that you are not giving up your freedom fully either.

Go out with your friends and/or family or spend some time for yourself doing things you love without him. He’ll appreciate and so will you. It’s absolutely healthy to spend some time apart and will help be the glue that holds you two together.

Aries Men are Stubborn and Reactive

Due to this fact; the Aries man needs a woman who is mentally strong. She’ll need to be able to stand her ground and show him that she can handle her own. This may actually turn him on.

I’m not talking about arguing with him constantly. What I mean is that if there is something he says or does that you do not agree with; speak up and let him know. It doesn’t have to come down to arguing but it certainly could.

All you really have to do is use your wit and talents to show him the pros and cons of the situation to get him to see that your way is probably the better way to go. Otherwise; he’ll always believe he is right and you are wrong.

Learning how to handle him is a big deal. Once you figure that out; you’ll be in for the win with him. Stand your ground and make sure he understands that you are NOT a doormat.

Ironically; he doesn’t like doormat types of women so if he senses this type of weakness; he’ll typically do what he has to in order to get out of the relationship. Be sure you’re not that type of personality.

Never Let Him Fully Know You 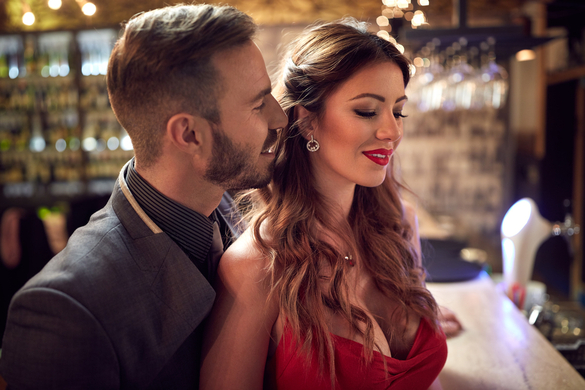 The Aries man likes a woman who is rather mysterious to him. If he knows everything about her up front; he’ll be less able to get into her. He wants to unravel her one piece at a time.

If you know someone very quickly; you may not feel the fun of getting to know someone over time. At least this is the way the Aries man feels. He wants you to keep lots of information hidden from him until it’s appropriate.

Letting him know bits and pieces will get him interested enough to want to keep seeing you in order to learn more. This is how you keep him engaged in conversations.

Dangle bits of who you are and what you’ve got in your past but not enough for him to fully know it all. That way he’ll keep seeing you, keep asking questions, and keep finding you really interesting.

Mysterious in his mind is the same as interesting. He loves to solve a good puzzle and basically, that’s what he wants in a woman. A woman who is independent, strong, self-confident, active, and not willing to give up all her secret is what he’s looking for.

Aside from you being a big mystery to him; try to be spontaneous. Doing this will show him how exciting you can be which only adds to his level of being turned on. Not knowing what you will do next is a thrill.

He really likes risky situations and even jobs. Anything that makes him dive on in and see what happens is what he’ll be inclined to do. So if you plan things with him without him knowing; he’ll be really boyishly excited.

This interest will make him want to be around you more and make sure you stay in his life longer, if not forever. So keep him on his toes and you’ll find that he’s more into you than he would be otherwise.

Go with the flow and take life as it comes as often as you can. This is how he operates and it will help the two of you be able to understand one another to maximum capacity.

You can grow something truly special and long lasting with the Aries man if you follow these simple steps.

If you want to know more about what an Aries man wants in a woman, click here. I truly hope this helps you land that sexy Aries guy you’ve been eyeballing!