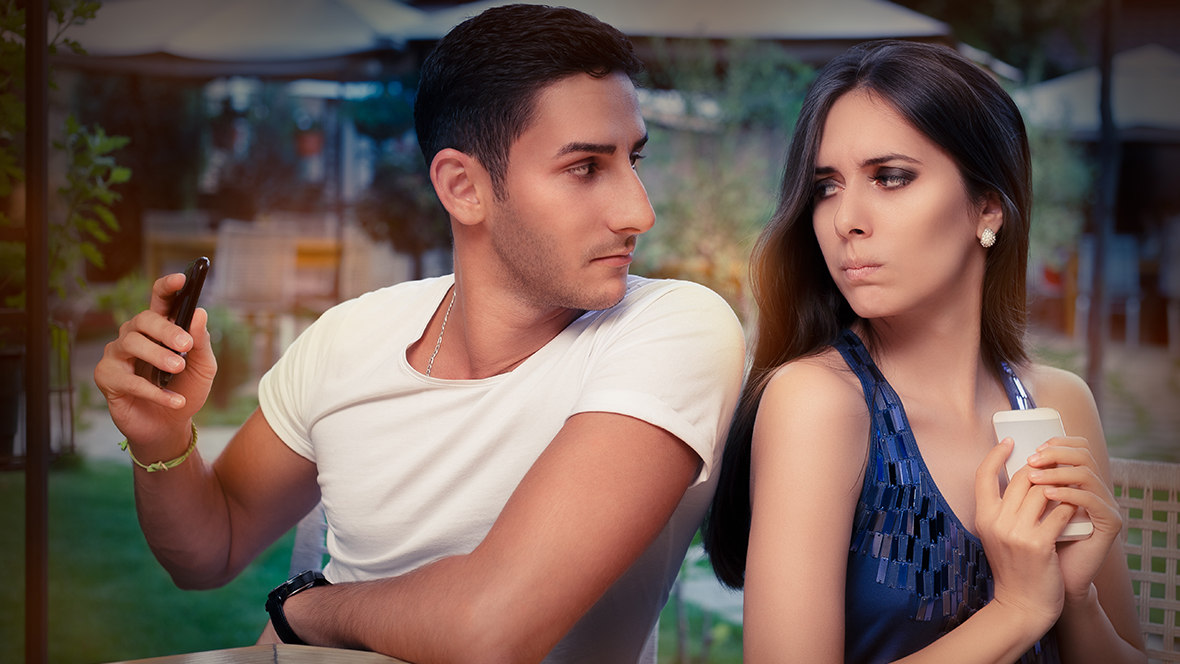 Do Aries Men Tend to Get Jealous?

Are you dating an Aries man and are wondering if he gets jealous of your male friends? Here is some information to help you decide do Aries men tend to get jealous. Keep reading and find out.

Can you have male friends?

The short answer to this question is; he will not feel comfortable with you having male friends. Though you shouldn’t give them up; you should do what you can to make sure he gets to know them.

The more time he gets to spend around your male friends; the better off you’ll be. He can then know enough to know he doesn’t have to worry about them being their “side stud”.

He may still always be a bit leery of your guy friends no matter what though. So be aware that it could become a problem at some point. You can assure him and build his trust but it’ll always be in the back of his mind.

I would never encourage you to give up your friends for anyone because you should stick to your principles and those you love. He should understand this and respect that you’re trustworthy.

Just be prepared that if you do have male friends; he could find some flaw or error in this. While you cannot push an Aries around; you can let them know it’s also not Ok for them to push you around either. 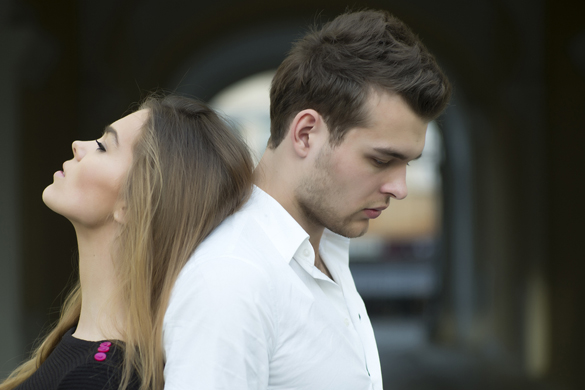 Is an Aries man a bit possessive? You betcha he is. He’s taken his time to make sure that you’re the right one. That means that once he’s decided you are his woman; he sees you now as one of his possessions.

I’m not saying that this will cause him to treat you like his favorite book or chair. What I am saying is that once an Aries commits to you; he wants to know he can spend as much time as he wants with you.

This could also cause conflict if you’re a free spirit. There will have to be some compromise made so that the two of you can flow with each other. Less conflict is best for you both.

Laying down your boundaries early on will help with the growth you two have as a couple. Let him know that you appreciate spending lots of time together but not ALL of your time.

Everyone needs breathing room and it’s healthy for couples to spend time apart just as it is spending time together. How can you miss one another if you’re always together?

Aries men are still learning in this lifetime that it’s important to take it slower, be kind, take it easy, and enjoy personal space. Be the yin to his yang!

All in all the Aries man is a dominant type of male. This means that he considers his woman to be HIS. This throws reason out the window sometimes. It’s not that he doesn’t know better either.

He does but sometimes it’s very difficult for him to keep his feelings under wraps. He feels things deeply and passionately. So when he’s in love; he wants certainty and security.

Perhaps spending time alone with a male friend will not be acceptable if you decide to get more serious with an Aries male. Having your friend spend time with you and your boyfriend may help ease some tension.

If you are not in his view; you’re possibly a victim to what he cannot control when he’s not there. It’s just how he’s programmed. This is the boyfriend that will hand you a can of mace to keep in your purse also. 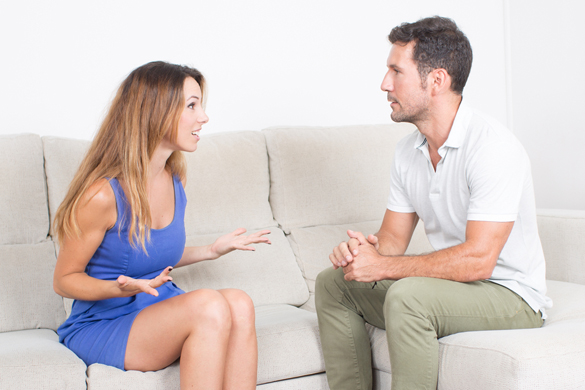 What this means is that the Aries man will want all your time yet if you question his personal space or time; he will not have a pleasant reaction. He expects you to do what he says, not what he does.

Again, you’ll need to make it very clear early on in the relationship what is Ok and what isn’t acceptable. This way there are no unpleasant surprises coming from this alpha male.

Remember that this man is also a huge flirt. He will think it’s completely ok for him to flirt with the waitress but if you flirt or even make eyes with the waiter; you’re in for a nasty ride home.

His ego cannot take for his woman to be flirting with anyone else but him. However; he feels its ok for him to flirt with whomever he wishes. He does tend to have some double standards.

So when you’re establishing your relationship and taking it nice and slow; be sure that he understands that if you cannot flirt or if he doesn’t want you to flirt; that he also shouldn’t do it.

Let him know that he cannot have all your time up front. Explain that it’s healthy for you two to have time apart once in awhile. It’s not that you’re pushing him away; it’s that you’re showing him, you are still YOU.

It’s easy for him to forget that he fell in love with you for your qualities of being independent and strong. This has to stay steady and present throughout the relationship or it will fall apart.

Communication is going to be a very important facet to keeping your relationship fresh, exciting, safe, and secure. Yes; the Aries man IS jealous and possessive in most cases.

His moon may counteract some of it depending on what it is. However; the typical Aries male likes to flex his dominance and will not take well to male friends of yours. He may also want to always know where you are when you’re not together.

If you’d like to get to know more about the Aries man; you really should read my book. The Aries Man Secrets book could really help you get to know what this guy is capable of in love. He is the romantic and protective hero of your heart!