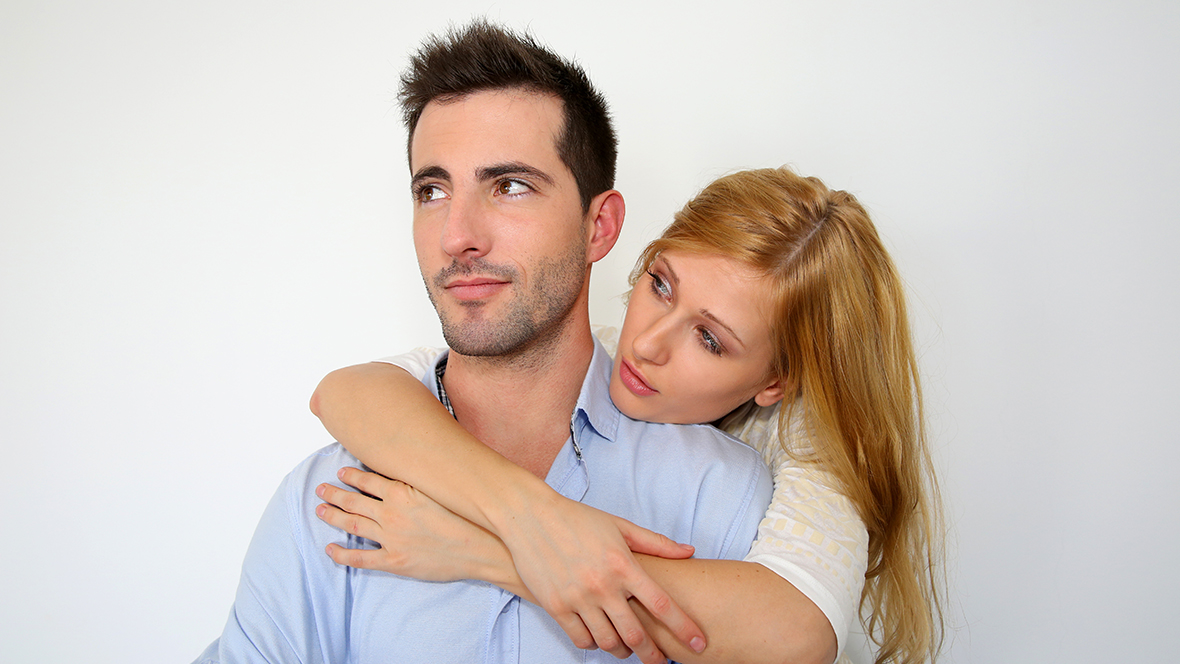 Are you dating an Aries man and have done something that upset him? Do Aries men forgive easily? Will he forgive you or will he walk away from you? Here are some things to keep in mind when it comes to Aries and forgiveness.

As with any sign; a lot of what he’s angry or hurt about will depend on what degree the damage has been done. If you really hurt him deep down; this could be a wound that isn’t healable with you.

However; if you’ve done something that you didn’t mean to do and he knows you didn’t mean to; it’s possible for him to let it go. Remember that Aries is a quick lit fuse and is confrontational but he’s not a grudge holder typically.

Just like Sagittarius; he gets really angry but within minutes, hours or a few days; he’s over it. The brain wiring for the Aries will allow for him to forgive and move on fairly quickly.

Unless you did something so damaging that he isn’t interested in returning then you really have nothing to worry about. He’s quickly fused but just as quickly back to normal.

So ask yourself what exactly you did that tipped him off. Did you just piss him off or did you hurt him? There is a difference. Criticism is a form of hurt. He cannot take that emotion very well at all.

It makes him feel as though you’re questioning his inner core and that makes him hurt and insecure. He may very well come back at you with a vengeance verbally so be careful about what you say and how.

After he cools down 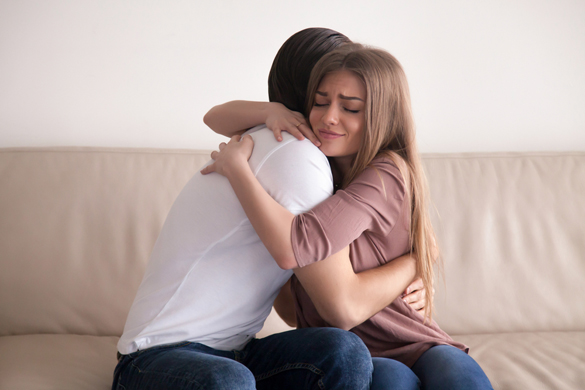 If things really got out of hand; you’ll likely need to let him go decompress and let the steam out. However he does this; it’s probably best that he leaves or you do. Not forever; just for a few hours or something.

Unlike the Taurus; he won’t put you on edge and keep you in silence for days or weeks before he talks to you again. He typically lives for the “now “which means most things are short lived.

This is also why he sometimes gets involved too quickly in a relationship and then just as quickly jumps back out. He’s hasty and has no patience. While that’s not a healthy thing; it does show that he isn’t thinking long term which means no holding on to anger.

Though he may think about the incident at a random time later; he’s not likely to re-open that wound as he doesn’t want to revisit it. So he may not throw dirt in your eye in a later argument.

Just be sure that you calm yourself, step away and allow him to have some time and space. Once he cools off; he’ll be ready to talk again and if he truly loves you; he’ll do whatever needs to be done to discuss what’s next.

I’m not saying he’s going to bend and see it your way but he may at least TRY to listen and see if there IS something he’ll compromise on. It’s like pulling teeth with this guy but it can be done.

Typically an Aries will bounce back quickly. However; it will always depend on how deep the wound actually is. If you cut him verbally; it may stick with him for awhile.

This is why it’s so important to try to remain calm when you’re talking to your Aries guy otherwise things come out that you don’t mean or in a way that you didn’t project.

This could cause irreparable damage. Before you approach him to talk about something important that you know may cause an argument; try to word it in your mind in a calmer way.

Now if it’s something you’ve done that he feels is really hurtful such as hit on another guy while he was in proximity; that may be something he may not want to forgive or forget.

Remember that Aries men are possessive and jealous. If you purposefully hit on someone with the intention of hurting him; you’ll succeed and sadly you will probably lose.

He will see this as a really hurtful game of which he isn’t willing to play. He’ll drop you like it’s hot and move on to someone else who doesn’t want to try to do things like this.

There IS a possibility that in time he may forgive you if he really and truly loved you. That is only if he was 100% committed to you. If he wasn’t and you were just seeing one another; he’ll likely walk away.

He’ll figure that it’s not worth it and move on. That’s just how quickly the Aries mind operates. So if you’re not fully committed to this guy yet and you’ve already pissed him off or hurt him; you may not be able to remedy the situation.

However; if you’ve reached a stage where you can still salvage things; be sure to explain what you did and ensure that you will not be doing it again. Communicate with him and tell him the reason why you felt compelled to do it.

The best thing you can do is keep an open dialogue with this guy so that there are no misunderstandings thus creating stress and strife. Take a nice calm approach with this guy and you should be able to get him to forgive you.

Sometimes it will take a little bit of time but he may very well get past whatever it is that happened between you two.

The bottom line is that Aries men typically are able to forgive and move on. It’s only if you really did something so horrible that they cannot move past it; that you’re out of luck.

However; if you’re keeping things open between you two; you’ll have an easier time at making sure that nothing happens to get to that point. Remember he’s insecure and doing anything to make him feel worse isn’t going to help you.

If there are any other facts you’d like to learn about the Aries guy; you may want to read my book. The Aries Man Secrets will help you figure out how to approach him, how to talk to him, and how to win his heart.