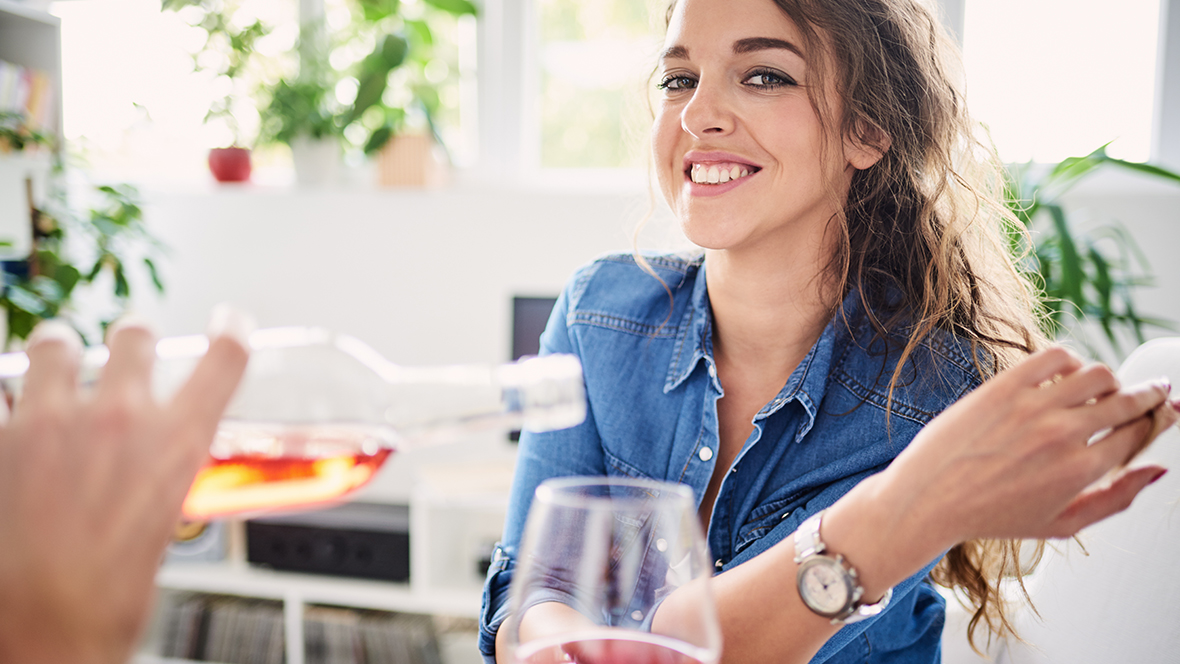 Does an Aries Man Like To Be Chased? Truth Revealed

Finding yourself super attracted to an Aries man that hasn’t busted a move yet? Are you asking yourself does an Aries man like to be chased? Should you try to pursue him? Here are some things you need to know that should help you with sparking something up.

Who takes the first step?

Aries men are strong and passionate. However; they can also be shy at times. If they really like someone; they may actually prefer the woman to take the initiative.

Aries men may feel nervous or intimidated to talk to a woman they find really alluring and I don’t just mean on a physical level. It may be part of it but if he’s heard her talk and finds her to be really interesting; it may scare him.

It’s not a bad thing though because he loves intelligent, strong, and talented women who aren’t afraid to take the room by storm. He loves for a woman to let herself shine.

So if you want to take the initiative to talk to the Aries man that’s been eyeballing you all night; it would probably be appreciated. He is typically really good looking and has his own allure.

However; he can get nervous enough to stop himself from approaching you. Go ahead and strike up a conversation about the surroundings, the food, or drink depending on where you are.

After initiation, who pursues? 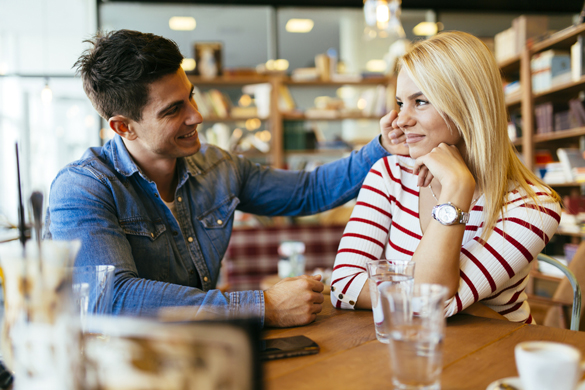 If you’ve broken the ice with the Aries of your interest; you’ll do well to let him take it from there. Aries is a very manly sign. That means that just like the Taurus; he likes to hunt.

As silly as it sounds; if you make yourself to easily available for him; he likely will lose interest. If you play too hard to get; he may also lose interest. You’ve got to find some middle ground.

Dangle some really good stuff for him to chase. What I mean by this is find out what he likes and start talking about it. Don’t talk too long about it though. Act like you have something else you need to do.

He’ll either take off after you or he’ll insist you exchange phone numbers so he can give you a call sometime. That may lead to a date sooner than you think. Once Aries does start his pursuit; he’ll be ready to get things moving.

Slow it down and let it simmer

You may be asking why you would want to do that if the Aries man is so willing to jump forward with you. The reason is; if he starts too fast and too passionate; it will fizzle out quickly as well.

You want to give him something to salivate over. Thinking about what it may be like to hold you in his arms and kiss you tenderly will drive him wild. So make him wait a little bit.

I’m not saying make him make months or anything but if you try to hold back a bit like for instance; on a first date. This will make him want you more. He will be sure to grab that kiss on the second date.

You see what I mean? The more you leave to his imagination the better. Stretch it out and take your time. Not just kissing either but the whole “getting to know you” process.

Instead of telling him everything about your life all in one sitting; stretch it out and let him get to really know you over time. Insist that you take at a slower pace. At first he’ll be confused but he’ll quickly understand you’re worth it.

Trust me when I tell you that; once an Aries man is interested in you; he’ll wait and jump through hoops in order to be with you. So don’t be afraid that you’re scaring him off by not diving into bed with him right away.

He will TRY to get you into bed as soon as possible. Again, it’s best if you slow it down and make him savor it. That way when you finally do; it’ll be the best either of you has ever had.

Chasing is not advised here 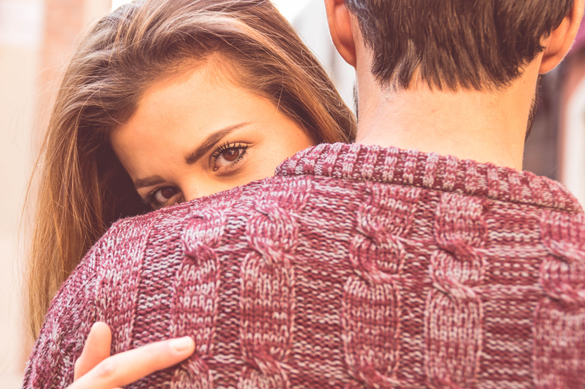 After you’ve taken the initiative; it’s important to let the Aries play the role he wants to play which is the Knight in Shining Armor. He wants to ride in on his horse and swoop you up.

You can play the damsel in need of assistance card too. If you have a flat tire or something that needs to be fixed; call him. He’ll LOVE it! Just don’t take advantage of his kindness.

Kindness isn’t weakness and he doesn’t want a needy woman. He wants a woman who needs him but doesn’t always need him. He likes independent, strong women who learn how to do for themselves.

There is also the aspect that Aries is typically set in their ways, they know what they want and to try to force them to do anything will have  a reverse effect on them.

So just set him up by initiating conversation; talk to him about really exciting stuff and get him into it then thank him for his time. Say your goodnights to him and move on to another part of the room or go home; whichever the case may be.

It’s highly likely that he will ask you to wait a moment or he’ll follow you. If not immediately; he will watch you work the room then find a time where he can steal more of your attention.

After he contacts you and asks you out; unless things go horribly wrong; you should have landed yourself an Aries man who’s happy to be your protector and hero.

Give him the chance to come after you. He needs to feel that he’s being the strong man who can whisk his lady off into the sunset.

If this is helpful to you; you may consider checking out my book. The Aries Man Secrets can help you unlock more treasure chests when it comes to this strong, sexy, and talented hero.