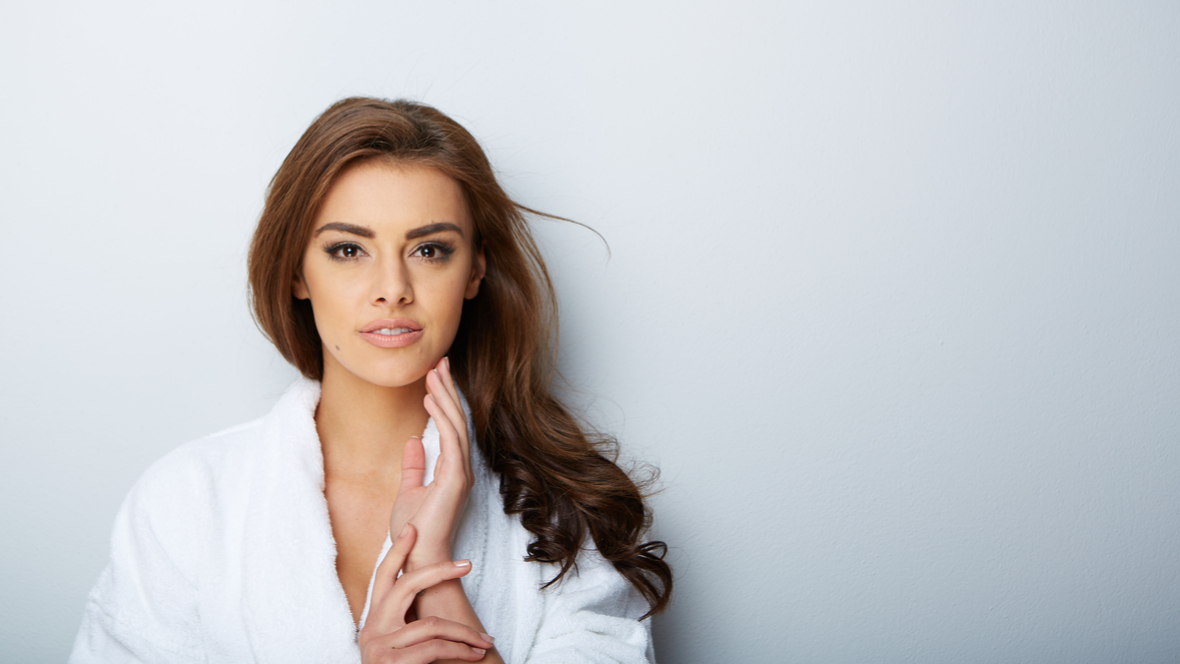 Are you finding yourself dreamy eyed about a particular Aries man? These are some hints that will give you a glimpse of what qualities an ideal woman for an Aries man must have.  If you are curious about him and what interests him, you may enjoy this article.

1) A woman that is independent and strong

The Aries man himself is self-reliant and strong. It’s his nature to be this way. As such; he wants a woman who can hold her own. As powerful as he may be; he still wants a woman who will stand on her own two feet.

You would think he would prefer the type of woman who is meek and allows him to do what he wants. However; he’s not into women who are passé. He prefers a woman who will tell him what she really thinks even if it’s in disagreement.

He isn’t into fighting or being told what to do. He does, however; want a woman that won’t be a doormat. There is a way to be strong without being overpowering and domineering.

Aries men are the dominators but they need a woman who will call him on his b.s. when it’s necessary. Sitting back and letting him run amuck will result in him becoming bored and thinking that you’re not strong enough for him.

I know it sounds really odd that he’s more drawn to a woman with strength than a woman with no willpower but this is how he operates. He’d rather have passion and fire that comes from sometimes disagreeing.

He’s a passionate person about everything in life and so when it comes to love; he’s the same. Remember that Aries is the God of War. That means that everything in his life is similar to a battle.

He will fight for love when it’s there to fight for. It’s not likely he’ll fall for a woman that has no passion and doesn’t want to set him straight.

2) A woman that takes care of him

Though he’s quite self-sufficient; the Aries man still wants to be taken care of. He would love to have a woman that wants to cook for him, clean the home, and dote on him with lots of affection.

He looks for a woman that will possess these qualities as well as a woman who will fulfill his sensual needs as well. The combination may be a tough job to fill but the right woman can do it all.

He often tires himself out by keeping himself busy. He’ll want to unwind and relax from time to time. Having dinner ready and his favorite sport on the television will be like the icing on his cake.

So are you keeping up? You need to stand on your own two feet, let him know when you disagree or know a better way, and take care of him because he feels he needs to be pampered.

Sound like a tall order? It IS. When he starts to give you all the love you’ve ever wanted though; you’ll see that it was worth all the effort. Once an Aries man commits to someone; he’s all about her.

He will seek someone out who fits all his needs and desires to settle down with. He’ll continue to search for her until he believes he’s found her. If you show him that you ARE her; you may be the lucky lady that wins his heart.

3) An energetic and athletic woman

Aries men have lots of energy to burn. He’s the type of guy that will have many projects up in the air. He’ll probably also work out at the gym or play sports. He wants to stay fit and looking good.

Not to mention; he wants to be sexually active as well. The woman of his dreams will also be athletic and in shape. He would like for her to cater to his sexual desires and whims. To be spontaneous is good also.

He’d rather do things on the fly than to plan them. If you’re up for going with the flow; he’ll appreciate you more. He loves an easy going woman that will be ready to do just about anything at any given time.

You’re going to need plenty of energy to keep up with this guy. He doesn’t sit still for very long. He may watch a movie with you but as soon as it’s over; he’s up and back on his feet looking for what he can do next.

He’s no couch potato by any means. He’s very social and will want to get out and about as often as possible. The woman he wants to be with will need to get this about him and either be social with him or be alright when he goes without her.

4) A woman that gives him personal space 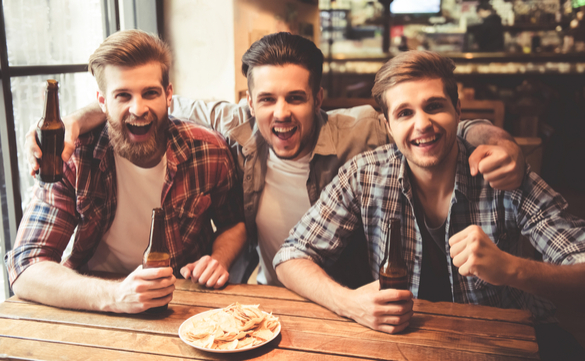 The ideal woman for the Aries man will understand his need for alone time. She’ll give him some space to do whatever it is he wants to do. As long as there is trust there; this shouldn’t be an issue with he and his lady love.

This is where independence helps. If you have your own friends and have things to keep yourself busy when he’s doing what he wants; you’ll come together afterward and feel very satisfied.

Giving him time to himself will make him feel as though he’s not tied down, not chained up, and still allowed to be himself. This is important for the Aries man. The last thing he wants is to be told what he can or cannot do.

Trying to keep him from doing what he wants; you’ll find that he’ll still do what he wants regardless of the consequence. So it’s actually better to just go ahead and let him do his thing instead.

He won’t want it all the time but when he does want it; let him have it. Remember to pick your battles as that will give a much healthier result. Click here to learn more about the Aries man’s habits.