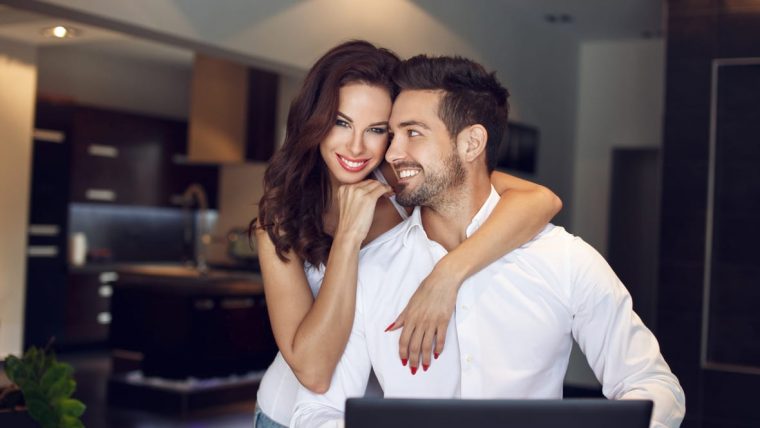 What is there to know about dating a divorced Aries man? The truth is, they are very stubborn and inflexible, which can make their sign one of the highest in divorce. That being said, his attitude will depend on his previous marriage.

Was he the one at fault, or was she? You really have to learn everything you can about him and his previous marriage to truly understand the pros and cons of dating a divorced Aries man. Stay tuned and learn what you should be looking for in your divorced Aries man crush.

Many Aries men are known for being very stubborn, unyielding, and closed minded to other people’s ideas. He wants to do things his way and even when he’s in a relationship he may be resistant.

Now, not all of them are this way (thankfully). Some Aries men have a Moon sign or Rising sign that helps soften them up a bit. It will also have to do with how they were raised and what their family dynamic was.

Most Aries men are strong willed, don’t talk much about their feelings, and are off to find the next exciting situation in their life. This is how some of them can get caught up in affairs.

They win over the love they thought they wanted, then they get bored and want to move on. This very much can happen also after they get married. They lose the excitement and get unsettled thus looking for more excitement elsewhere.

Thinking about all of these things, you’ve got to find out what his last marriage was like. Try to take what he says with a grain of salt, because he’s probably going to lean it in his favor, as Aries men tend to do.

Many men are pretty wounded after a divorce as they are sad, and perhaps feel like a failure. If his wife was the one who cheated and caused it, he will actually take this to a level of personal that he won’t get over it.

If it was him who had the affair or broke the marriage is some other way, he’ll spin it to the way that his spouse did something to deserve it. He never wants to seem like the bad guy.

Either way, he may have a sense of being jaded but many Aries men move on quickly. They leave the marriage and jump right into another new relationship because of that brand-new relationship feeling.

Does an Aries man have a hard time getting into a relationship with another woman after he’s divorced? Normally the answer to this is no. However, there are a vast few that perhaps were deeply hurt.

In the case where they were deeply hurt, then he may have a hard time trusting someone else and will take his time looking into being with someone else just like most people would.

Otherwise, he’ll get right back into the saddle. It can go either way with an Aries man and it’s hard to pinpoint which road he will choose. It all depends on how he’s lived his life. 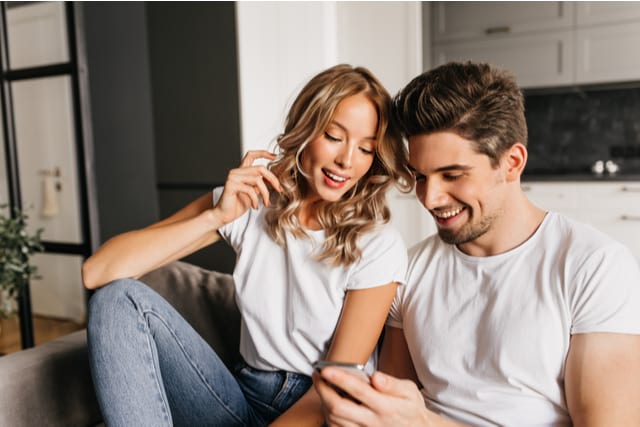 He may have learned a few things while married, even if he had to learn them the hard way. He probably developed communication skills that help him to express what he wants as well as accepting what his partner needs.

Upon meeting someone new, he will be very excited and want to be active with her. He will seem like someone you really want to spend time with, doing fun and adventurous things, which is definitely a pro.

He’s thrilling and adventurous. A divorced Aries man isn’t going to deviate from that because it’s who he is at the core. Aries men don’t tend to change themselves much at all.

Having been married, he will have experienced how to talk to his partner and problem solve together. Then again, he may not have. It’s all in what his marriage was like.

Aries man married may have learned how to treat his wife or future wife. He learned how to be the man of the house and to act like a faithful provider who will always be there for his family.

It’s also possible that when the Aries man was married, he learned how to be a bit more sensitive to his female partner. He understands women’s problems or situations that men don’t have.

He may take it slow, but then again… he may not. He may go with the exciting moment when it takes him and dive right into another relationship. This can go very well or it can fail miserably.

Know that he will do everything he can to impress you and dazzle your senses because he wants you to see him as someone you can see yourself with going forward. 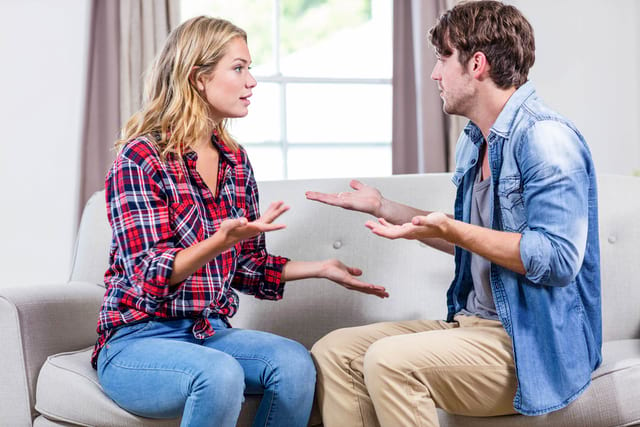 While the divorced Aries man may have learned a thing or two from his previous marriage, he’s basically always going to be himself. He’s stubborn, he’s disagreeable, and he wants things his way or the highway.

Whether he’s been married or not, he’s still an Aries man and while most other people learn, take a pause, and try to heal, an Aries gets back in the saddle and acts like nothing ever happened.

He may actually be less agreeable than he was before he was married. If his partner was constantly pointing out his flaws and disappointments; he will want to be overzealous with his own behavior.

In other words, he will rebel and do exactly what he wants when he wants to spite his now ex-wife. Sadly, this can cause a new relationship to fail miserably. It may be worth your time to research his last marriage a bit.

Try to find the right questions to ask him so you can figure out who was the problem in his last marriage. He may say it was her when actually it may have been him since he would never bend.

He can be very warm and loving sometimes, but he can also be very cold, callous, and uncaring. It depends on what his mood is and what he’s dealing with at the time.

Aries man can also tend to get bored in a relationship and want to move on to a new one very quickly. He may tend to do this if he sees things in you that are much like his ex-wife as well.

That’s another question you probably want to ask him when you can, is how did he grow up? An Aries man with strong women in his life will have taught him it’s not ok to be a jerk to ladies.

If he watched his father treat his mother horribly throughout his childhood, then he may think this is normal that the woman stays around even if his dad does what he wants.

So, you can see how this could alter an Aries man’s direction in life. Having sisters can help him learn while having all brothers or no siblings will make him selfish and self-centered.

Truly his family information is very important and something you should know as it will tell you what kind of man your Aries guy is. It will help you decide if he’s someone you want to give a chance or not.

Read next: 7 Things That Kill an Aries Man’s Desire for You

The fact is, an Aries man is not entirely too much different than when he was married and when he is not. He could have learned a few things, but the Aries man is so stringent that it’s possible he didn’t learn anything.

This is one of the signs of the Zodiac that actually don’t change much. They like who they are and they feel they are right. They will fight to make sure the other person knows this.

Only when they are truly floored by the right woman will they ever bow and learn to compromise. If he’s divorced, he probably didn’t learn it and still needs to be gently shown the right way.

Just for fun, did you know that sexy “Sons of Anarchy” start, Charlie Hunnam is a gorgeous Aries man? I wonder what his background is don’t you?

Did you or are you dating a divorced Aries man? What has been your experience? I’d love to hear what you have to say.