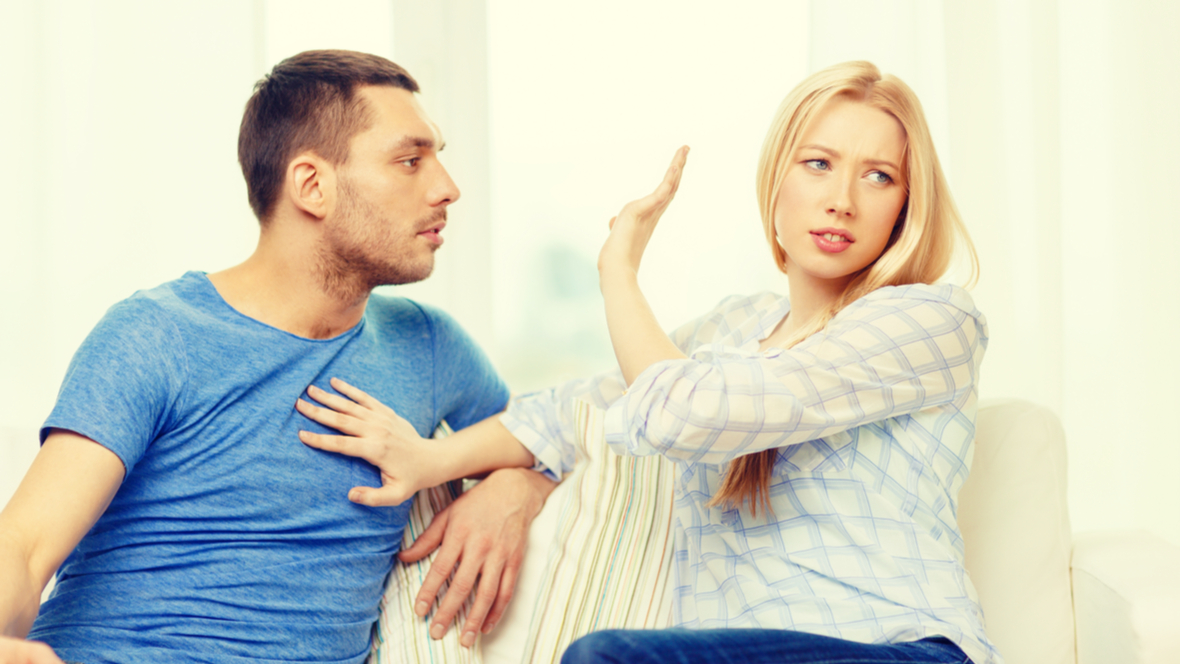 What is it about an Aries man that pisses women off? What types of things does he do that are just intolerable? Here are some things women hate about Aries men and that are possibly deal breakers for some women.

They get easily angered

Aries men typically get ticked off pretty quickly. They have a short fuse and it’s possible to set him off with very little. He is high energy and if he isn’t doing regular exercise or something that he can use as an outlet, he bottles it up.

Then when one little thing happens, he’ll blow up like a bomb. If you’re involved with an Aries man, you’ll want to help him find other ways to get this energy out of him so he can be a bit calmer.

Try to encourage him to exercise or be active as possible. This is actually why many Aries men do lots of stuff. They want to keep active so that they can relieve their stress and let it go.

If you come across an Aries man that isn’t that active, he’s likely to have a nasty temper and you won’t have much fun with him. He needs encouragement but he won’t tolerate being told what to do.

He has a stubborn stance in life 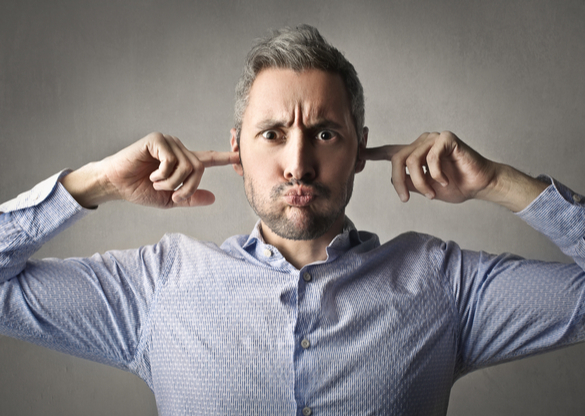 The Aries man believes that what he knows is correct. He also feels that he does everything the way it needs to be done. If anyone disagrees with him, he will not deal well with it.

He has to have things his way or it’s no way at all. Convincing him that he’s wrong will take a lot of work and lots of proof. Getting to him intellectually will help you prove to him why he isn’t correct.

Otherwise, he’s hard to get through to and harder to get to compromise. He also doesn’t like to be told what to do. So if there is something you would like for him to accomplish or try, you’ll need to apply logic.

It’s difficult to get him to do anything he really doesn’t want to. It’s also hard to convince him not to do something that perhaps he shouldn’t do. He knows what he wants and doesn’t want. There is no in between.

Lines between being aggressive or influential

At times the Aries man can seem a bit pushy. Also at times, he can seem to convince you to do just about anything. Naturally, if it’s the convincing portion, it may not be all that bad.

Adversely, when he turns into being pushy, he acts a bit like a bully. He may try to tell you what to do and how to do it. The thing is, if you’re a willful person or a strong woman who can stand your ground, he won’t do this as often.

He will likely try to push you to your limits to find out where exactly your stopping point is. You can expect that he’ll try what he can to see how mad you can get and how much you will or will not put your foot down.

After he gets a handle on how he can manipulate you, he’ll at that point figure out if you’re the one he wants or not. He isn’t into women who give up easily. He also doesn’t like a woman who stands up too much

Having someone constantly questioning his decisions will annoy him to no end. This could be a problem for the two of you if you’re the type that cannot let things go.

He can be mean 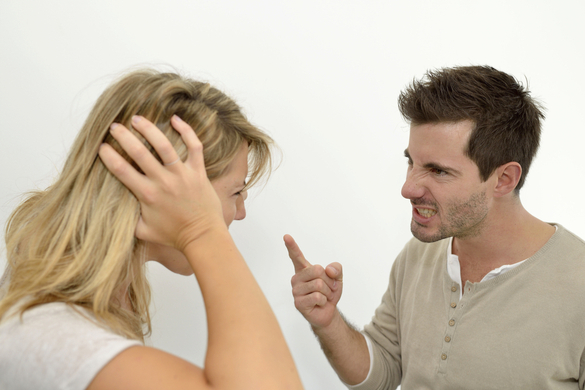 The Aries man can sometimes say things that should require a filter but he doesn’t use it. He says things that can hurt your feelings. This typically comes from saying thinks without thinking about it first.

He doesn’t care to really consider how you’ll feel about what he has to say. He figures that you should be able to handle the truth. The problem is, it’s HIS truth rather than the actual truth.

He also has a “my way or the highway” type of attitude. This can also be hurtful when you find he isn’t willing to find middle ground. Not all of them are like this but many of them are.

This guy really knows how to burn bridges. His attitude leaves something to be desired really. This is problematic for the women who love them and want to cherish them.

Naturally, if he really and truly loves you, he’ll actually do what he has to in order to keep things running smoothly but he will slip up here and there. That’s to be expected.

Has an inflated sense of self

The Aries man can be rather self involved at times. He’s so into himself that he will absolutely put himself first. In a relationship, this will make it difficult to maintain any balance.

He is used to being independent in most cases and so he only really understands how to care for himself. When he gets involved with someone else, he is uncertain about how to function within a union.

You absolutely will need to stroke his ego. Though he feels pretty good about himself most of the time, he’ll still want to have attention from you as well. He’ll try to gain attention wherever he can get it.

Sadly if he doesn’t get it from you, he will seek it elsewhere which could lead to cheating. If you want to keep things running smoothly with him, you’ll need to stroke his ego and keep him happy.

This guy is tough to maintain as he’s a tough guy. Though these are some of his worst qualities, he does have some excellent qualities that can redeem him. Be sure you check those out.

In fact, you may want to CLICK HERE to see what his best qualities are. It may help you decide whether or not you want to take a relationship further with the Aries man or not. If you want to find out more things women hate about Aries men, then you should visit my Facebook page and see what do other girls say about it.