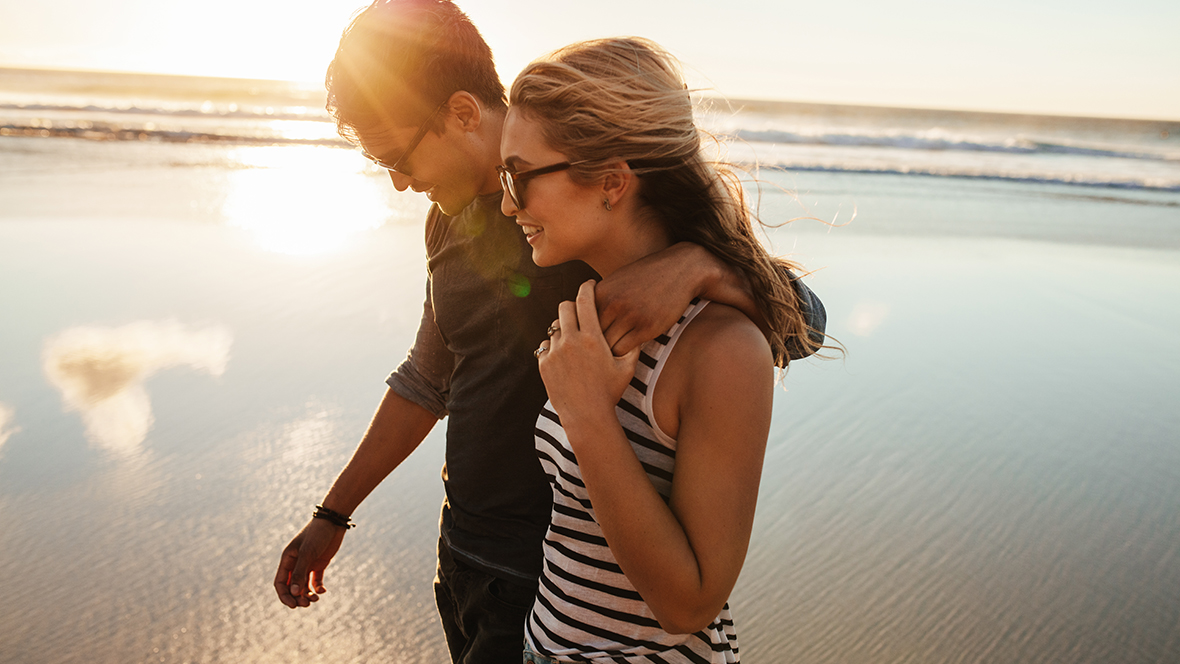 What an Aries Man Really Wants In a Woman

So you find yourself intrigued by the vigor and enthusiasm of a sexy Aries man but you’re not sure what he may be looking for in a mate. Are you wondering what an Aries man really wants in a woman? Here are some sure fire traits that this active guy is looking for in the right woman.

The Aries man is often involved in a variety of activities. He may like sports, play sports, gym workouts, or other varieties of physical fun. I say fun because he rather enjoys getting a good workout in some way.

As such; he’s looking for a woman who is also very active and can actually keep up with him. A couch potato isn’t what an Aries man is looking for. There are the rare Aries men that may be that way but only if their moon dictates it.

Otherwise Aries men are filled with energy and ready to get after the next exciting endeavor. He’s always doing something as he doesn’t really like to be still or bored.

He isn’t terrified of boredom like the Gemini guy is but he still doesn’t like it. He’d rather be doing something physically enriching in his life. He may actually have a job/career that requires physical endurance.

This type of job would be like a Police Man, Fireman, or some other really exciting job that gets his adrenaline pumping and allows him to flex his physical abilities. Risky jobs are what he likes. 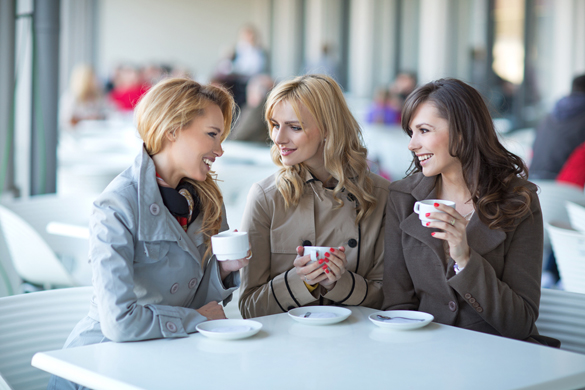 While Aries men can at times be possessive and jealous; he still wants a woman who has her own life. He likes to sometimes spend some time alone. To get this alone time; he’ll need a partner that will have her own activities.

When he starts to get serious about a woman; he’ll often want to spend more and more time with her. This will take away from some of his free time as well as hers. However; if both partners are alright with this; it works out well.

If the two of them are still trying to get to know each other though; he’ll expect that she goes and does her own thing with her own friends while he does his thing with his friends.

Finding his woman sitting around doing nothing will make him question whether or not she’s the right one. Active and doing her own thing is what will turn him on and make him want to be with her.

So if you are typically a recluse and don’t really do a whole lot; Aries may not be the best fit for you. If he has a moon that makes him more of a homebody; it could work out but you’ll need to know what his moon is to know for sure.

The Aries man wants a woman who doesn’t tell him everything about her life story up front. He wants to figure her out over time. It’s more exciting and like a game he can play for awhile.

The less he knows about a woman from the get go; the more into it he may be. He’ll take to a woman who can lay on the charm but hide things about herself so that he can work on trying to solve that puzzle over time.

The less he’s told while getting to know a woman; the better. Holding back will make him push forward which could then enrich and build a relationship with him.

A woman can dazzle him with her knowledge of all things that are enigmatic to him. It will be a complete turn on for him to see a confident woman who knows her stuff talking to him about it.

Draw him in and then keep him guessing. He’ll absolutely take to it like a fish to water thus helping you reel him in.

With the Aries man; he isn’t too much into the hum drum of routine. He will prefer to keep things action filled and spontaneous. This means he requires a woman who will also be unpredictable.

This unpredictability adds to the mysteriousness that a woman can have. Naturally since he likes mystery; this is a total turn on for him. Randomly doing things with him or for him will make him fall head over heels.

He is a bit of a free spirit and will desire a woman who is much like he is. He’s social and outgoing. A woman who closes herself off and wants to stay at home all the time will only drag him down.

Aries man wants a woman full of life, zest, sex appeal, and desire to live life to the fullest. This would be a woman that will randomly go sky diving with him or perhaps rock climbing.

He wants a partner who will get out and go with him anywhere at any time and any place. The more random it is; the more exciting it will be for he and his lady. 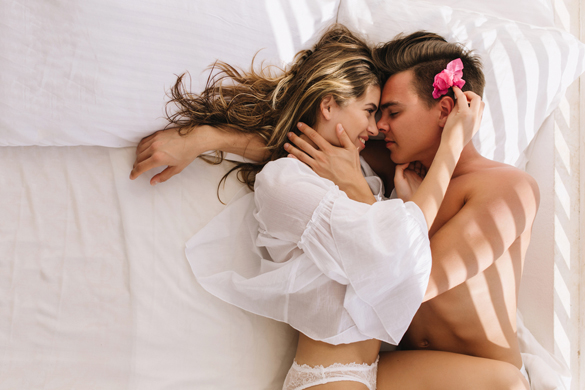 Aries men are very sexual men. They are very physically driven which means that they want to be touching their woman as often as possible. This will include lots of cuddling, sex, and kissing.

If you’ve always wanted a man who will make out with you often; this is the guy. He loves touching a woman’s face and paying attention to her delicate yet sexy features.

He will often be very frisky and will want to be intimate. He’s looking for a partner that will be just as turned on as he is much of the time. This is another one of his “activities” that makes him feel happy.

Fulfillment for an Aries man is to have a woman who will be active with him in all ways, maintain her independence but know when to spend time with him, and to be deliciously mysterious.

Once you do land an Aries man, you’ll probably want to know what turns him on. Click here to learn more about what an Aries man really wants in a woman.