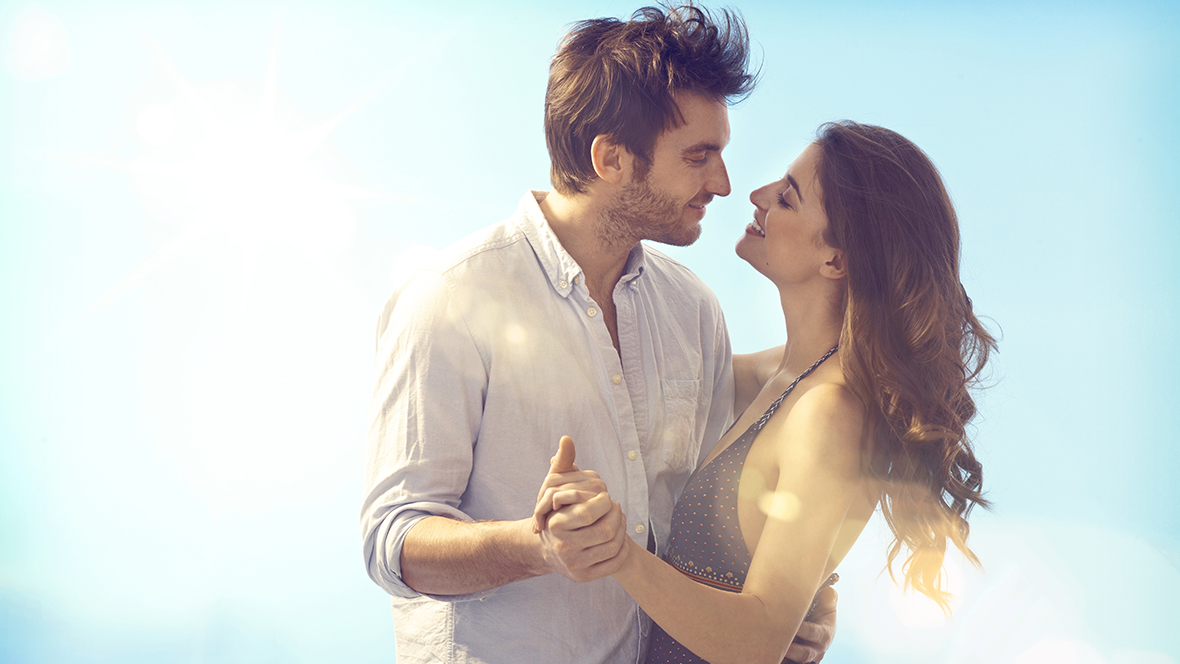 What does the Aries Man want in a Relationship?

He Wants To Feel Useful

The Aries man usually is the “do it” man. He wants to stay active and accomplish goals in his life. When he gets into a relationship; he will want to feel as though he’s needed.

He will totally fall for the “damsel in distress” routine BUT; don’t do it too often because he’ll realize you’re not being authentic which will result in turning him off rather than on.

When you are dating and not yet living together; you may ask him to come over and help you with something. Perhaps you can ask him to teach you something he’s really good at. It’ll make him feel good.

Once you do move in together; you can give him tasks to accomplish around the house like fixing the plumbing or repairing something that’s gone wonky. This will always make him feel like he’s doing what he can for the household.

Give him lots of praise and make him feel like a man whenever possible. He’ll look to you to boost his ego up and keep him feeling as though you need him around; though you won’t want to seem too needy.

Being too needy will make him feel that you’re clingy and unable to be independent which was one of the qualities he really fell in love with in the beginning.

Just make him feel good about his place in the relationship and he’ll always try to provide you with the very best of him and his skills.

Flow with His Lifestyle 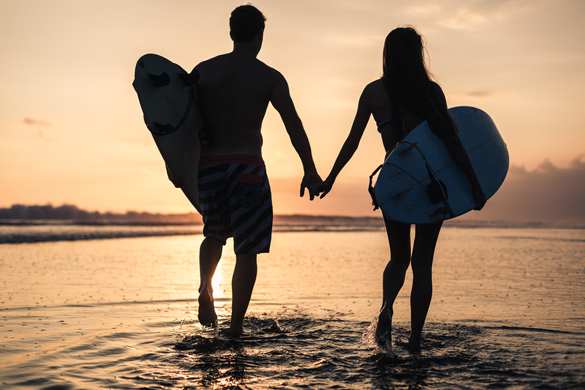 No doubt; the Aries man tends to get into the groove of his life. While he likes to be spontaneous sometimes; he also has some routine built in. He will want a woman that accepts it and becomes part of it.

His lifestyle could include what he prefers sexually or relationship wise itself. He may prefer to be poly amorous. That would mean that he’s into being in love with more than one woman.

Then again; he may be more into being monogamous. Each Aries man is different based on how they grew up and what they’ve adapted to. He could either date a handful of women at the same time, or he may only want one.

You’ll need to figure out what it is he wants to figure out if you’re able to live the type of life he wants. If he wants commitment and you don’t then he may not be the right one for you.

Get to know him over time. Try not to jump in too quickly. He has a tendency sometimes to jump in and then realize that he shouldn’t have which will cause him to be hot then cold.

Try to get him to be patient and get to know him truly. You’ll both be better off for it.

Head of the Home

The Aries man will definitely want to be the head of the household. He is an alpha male which means he wants to be the one taking care of you and your possible future family.

If you’re the type of woman that doesn’t like this kind of guy; this could be a potential red flag for you. However; if you don’t mind it; he may be a good match for you allowing you to be taken care of.

It all depends on what your preferences are and whether or not they line up with your Aries guy. Again, they are all different and so it’s important to get to know the one you’re with in order to figure out if you’re truly compatible or not.

Aries men are used to being “the man” in the situation and most will not settle for anything less. They will not want a woman who tells them what to do or will argue with them on every decision.

He needs a woman who will be perfectly alright with letting him be the man he wants to be in his own home. 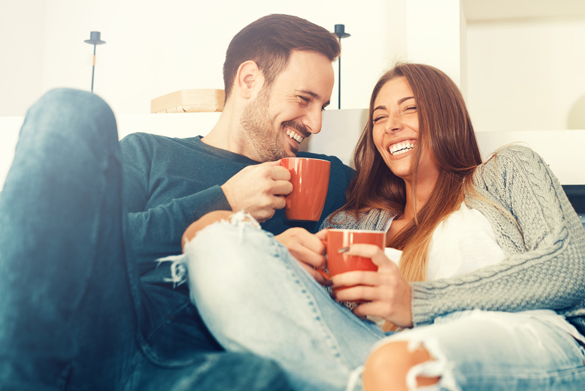 Though the Aries man will want to sometimes have time to himself; he still needs security in his relationship. He wants to feel as though he can fully rely on you and that you’ll always be there no matter what.

He wants you to be loyal; he wants to know you’ll be there, and that he can still have time to himself to do what he wants without you having a problem with it. That may cause some arguments from time to time.

Aries men are a bit selfish at times and what is good for him may not be good for you. He may want time to himself and want you to be independent but sometimes he may actually get upset with you if you’re going out with friends that include other men.

So there are always different things to consider when you’re with an Aries man. What is absolutely best is learning everything you can about his sign so that you’re not in the dark with him.