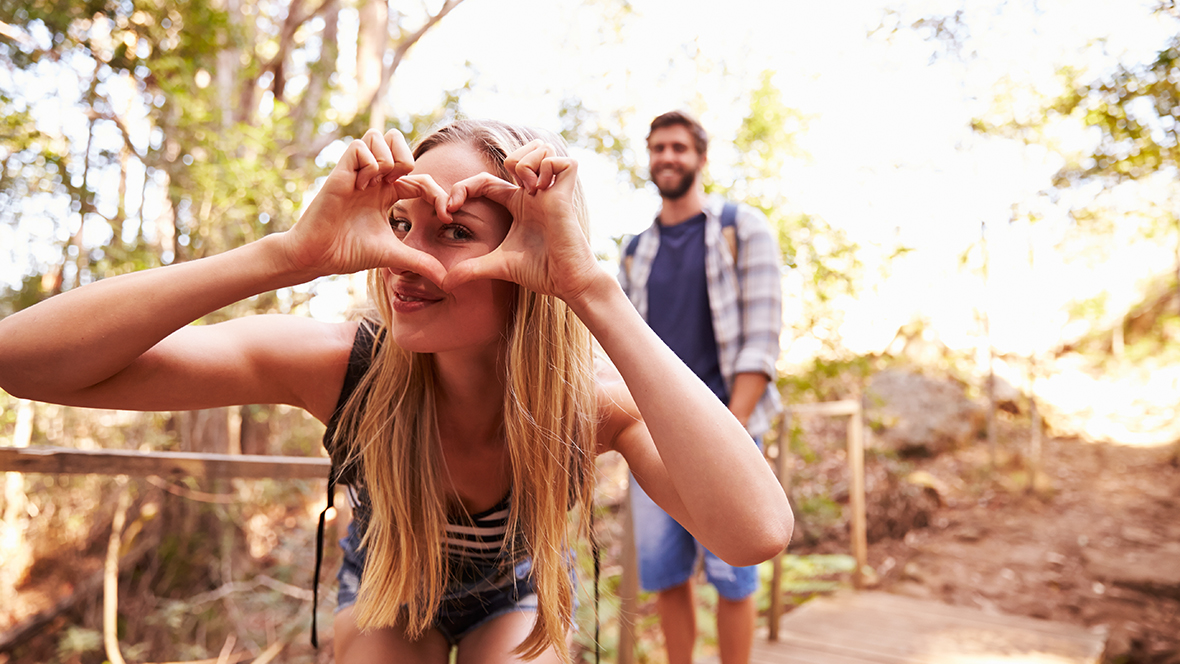 How to Let Your Aries Man Know How you Feel

Patience is a Virtue

I know this isn’t the popular feeling when you’re so excited to tell your Aries how you feel. However; if you just out and out tell him you love him; it could scare him off.

It really depends on how long you’ve been dating him. If it’s been a short amount of time then you may want to hold off until the timing feels more right and he gives you indications that he’s falling for you.

Now in the case that you’ve been dating for a year or longer; you may want to somehow open the door of communication so that you can begin to discuss where the two of you see things going.

If at that point he seems to indicate that he wants to keep growing the relationship and making it something more; you can then tell him that you have deep feelings for him.

I’d still advise not to tell him “I love you” first. He wants to be the one in charge and being in charge of who reveals words like this will be something he wants to do.

Patience will have to be a huge key in telling him anything about your feelings. Unless as I mentioned; it’s been a long time and you’ve gotten no feedback yet on how he feels

Find Out His Feelings 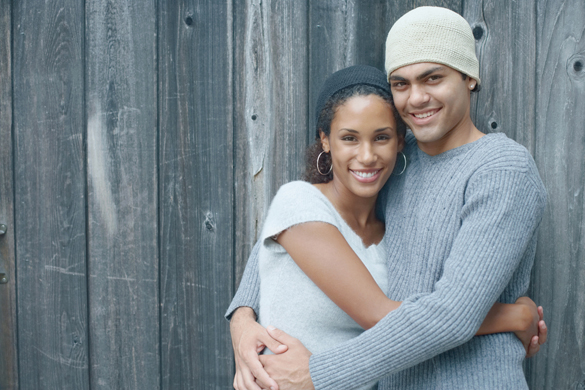 Unless you know what he’s feeling; you may not want to be so forthcoming with how you feel. It would be heartbreaking to tell this guy you love him only to find out that he’s nowhere near that with you.

If you’ve got heavy feelings for an Aries man; you’ll need to do some homework if he’s not telling you how he feels. Watch his actions and how he is around you. There are always signs when he’s feeling deeply about you.

It may be a good idea to watch him over time to see exactly how he feels. Actions are often much louder than words. If he is having feelings for you; he’ll typically want to spend more time with you.

He will want to touch you more, kiss you more, and possibly may make plans for you to hang out with him and his friends. Giving up his free time and having you share time with those he cares for are big indicators.

When you notice that he’s doing these things; he’s likely having some deeper feelings for you as well. He may care very much or he may already be falling in love with you.

Only then would you want to possibly bring up how you feel about him. In fact; it may be easier just to show him how you feel. When an Aries man is ready to say the “L” word; you’ll know it.

Show Him How You Feel

Words are fun and exciting when you’re ready to speak them. However; if he isn’t ready; it may be best to show him how you feel instead. Show him how much you care by getting him small gifts, being sweet, and affectionate.

Be the total sweetheart that you are and show him what you’re made of. Show him the reason why he should choose you to be in his life for the future. Have some deep intellectual conversations that are exciting.

Touch his hands, arms, and neck more often. Brushing these areas while you’re talking to him and looking into his eyes will make him feel really special. It’ll also make him want to be more physical with him.

Do not replace sex with intimacy. There is actually a difference between the two. Sex is just sex. Intimacy is giving, sharing, and being close to one another on a much deeper level.

With that said, be more intimate with him. Try not to push too much when you’re doing this though. It may freak him out and he’ll back off really quick. If he’s uncomfortable; he’ll let you know.

Otherwise, it’s often a good idea to show him how you feel. That way he has a good idea of what you may be harboring inside for him. Then he can wager what he’s feeling and if he’s feeling the same; he may at that point actually tell you.

Say It without Saying It 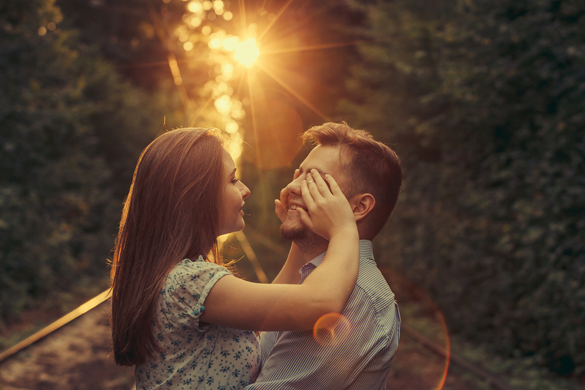 I know this sounds completely strange but you can actually tell him in other ways without actually saying “I love you”. You can say “I love it when you…” or “it makes me feel amazing when you do this…”

There are always ways to let someone know you care without saying the words. Be there for them, cook dinner for them, treat them well and be loving. These actions will help the person FEEL that you care for them.

You can also even use very loving words without actually saying the three little words. Again, encouragement is always a good sign to display when you want someone to know how deeply you feel.

Saying things like “You’re such an amazing guy” will ensure that you truly have feelings for him and that you know he’s special. Making him feel special will definitely have an impact on how he feels about you.

This could actually help awaken feelings that maybe he didn’t know what he was feeling. This could help you gain some footing and perhaps he’ll go ahead and admit how he feels for you.

All in all, it’s often times best to have a bit of patience, wait him out until he’s ready to talk about it, and just go ahead in showing him how you feel. It may actually help things move a bit. Click here to learn what he’s looking for in order to commit.