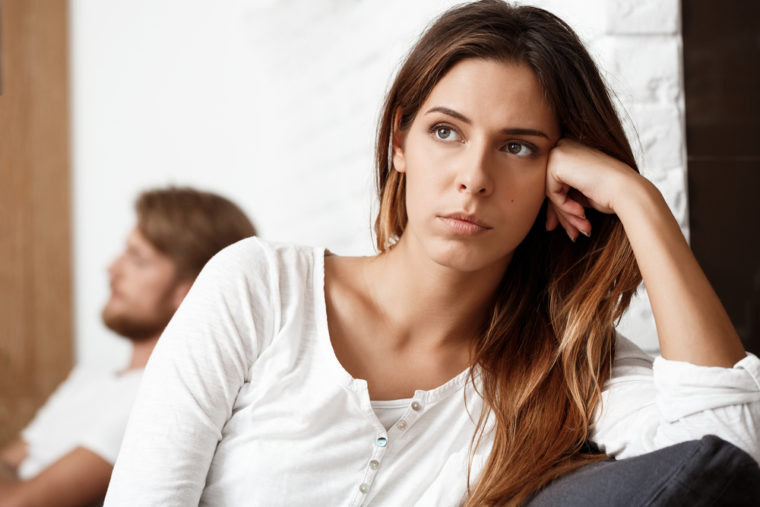 Aries guys are known as the easygoing men and it shouldn’t be so hard to attract and keep this stubborn Ram by your side, however, bad things can happen. So, let’s analyze what mistakes you might make with the Aries guy and learn how to correct them.

You Act Too Sensitive

It’s not the fact that the Aries guy is senseless, because deep down in his heart he truly is vulnerable. This zodiac sign just can’t take too many emotions all at once and being a woman you will have to learn how to present your feelings to him using the proper “measure”.

Any weird mood which is so common for women, makes the Aries man confused and afraid and those are the two emotions he hates the most.

If you take a more practical approach and express your feelings in a short and concise manner, he will appreciate you way more. The same applies to women who are attached to the home or especially their mothers or family of origin.

Aries man wants you like his teammate and if your mother is the person you run to when things get complicated or you want to stay at home this astrological sign is not your best match. 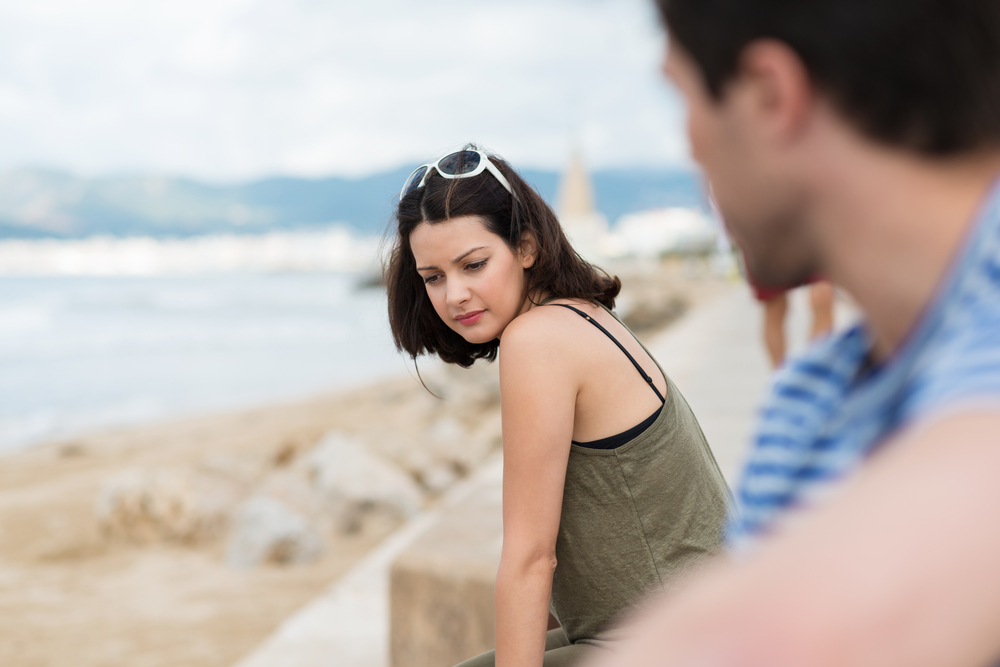 In the general terms, men love tidy, organized and punctual girls, but too much of a good thing can be repulsive for the Aries guy. If you tend to be too analytical or worse, critical, he will pull back, because he will feel like anything he does is not good enough for you and let’s admit, no one loves to be watched and judged all the time.

Also, have in mind that health and healthy habits are fine with him, but those girls who are addicted to their strict schedules and even show the signs of orthorexia, which means the need or obsession with healthy foods, are simply exceptionally repulsive for this free spirit.

You Suffer From “Drama Queen” Syndrome

No matter the fact that the planet governing the sign of Scorpio is the same, Aries guy will feel the strong inner insecurity if you show the sudden change of your mood or start to speak, scream or behave in an extreme form.

A little scent of mystery is always valued in the mind of any man, including Aries, and yes, you can appear sexy and appealing when you are alone, but don’t try to explore the other hidden and fearful martial traits, because this is the special kind of the battlefield he’s not quite able to handle.

You Are Too Organized and Career-Oriented

I know, we live in a world where women work in the military; they are astronauts, engineers and lead huge corporations. Your ambition to be the commander or to take over this company and then do that… can sound very exciting for many other astrological signs, except Aries.

Being the first one in the Zodiac wheel and having that initial fire in him, he will have some very hard times to accept your dreams and skills and adjust his life by your side.

This is nothing anti-feministic in the mind of one Aries for sure. It’s just the fact that he has the be the number one in everything he does, and while he feels the need to compete with many other people, of both sexes, in his career and free time, he really needs someone who will support him and give him the sense of rest and relaxation. So, if you want to keep him close and for a lifetime, learn how to let him lead and most of all, trust him.

You Are Too Strict and Traditional 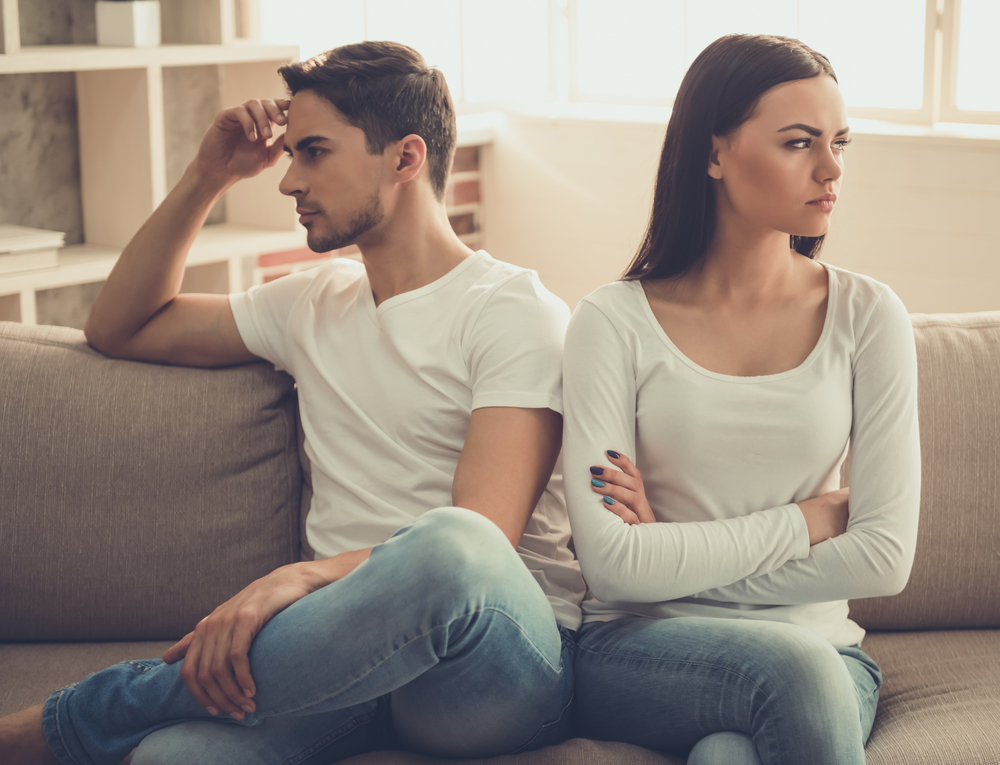 This is the big one for the Aries man and you will discover that he has very hard times to accept some rules you carry in your personality because your grandmother told you that her grandmother taught her that… I hope you can see the picture I’m trying to show you here.

Old families, old money, old principles, strict rules, all of those things are highly annoying for Aries guy and he will start to feel trapped and seek for the way out.

Aries is the free spirit, he loves adventure and changes more than anything else, and if you don’t try to lock him in the highest tower of your family castle, he will love you more. And just have in mind that this sign easily falls in love, he is faithful and stays in love forever as long as he has the inner feeling of freedom.

Yes, I know, I’ve mentioned that Aries guy gets easily annoyed by the wide ocean of female emotions, but this is something different. The natural twelfth house of the zodiac for an Aries is the sign of Pisces ruled by the watery god Neptune.

And there is something truly intrinsically irritating in the mind of the Aries man when he has to confront this planet or its own sign. Aries is perfectly capable to fight any sort of the enemy and to switch his weapons in a second.

But, how do you fight the fog or the illusions? This is extremely bothersome for him, and if you want to keep him and not pull him back, you are not allowed to get lost in confusion, depression, artistic illusions or any sort of theatrical behavior.

Try to appear practical in front of him and all your thoughts regarding abstract mathematics, physics, arts or dreams, leave for your friends, because he won’t be able to understand you at all.

Did you make these mistakes with an Aries man?

23 thoughts on “Do You Make These Mistakes with an Aries Man?”